Landscapes of the Unfinished Piano Interrupted 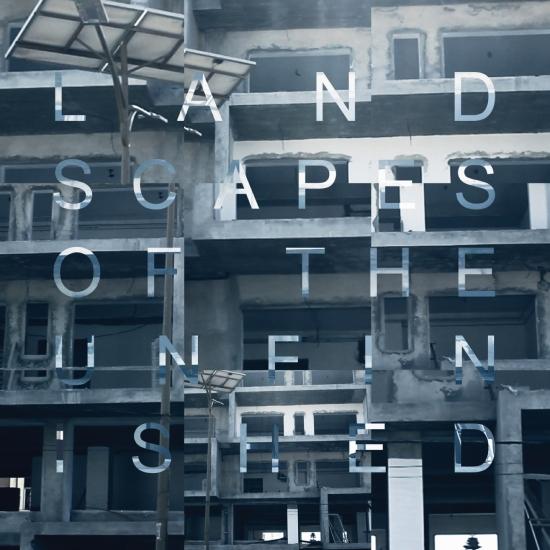 Info for Landscapes of the Unfinished

Recorded partly in Senegal with local musicians playing traditional instruments, 'Landscapes Of The Unfinished' is Piano Interrupted's 3rd album for German experimental label Denovali.
This album sees pianist Tom Hodge and “electronician” Franz Kirmann explore a more introspective approach to their sound. The sonorities and recordings the pair brought back from West Africa are deconstructed, mangled and texturised, turned into a pointillist landscape until only a faint and distant souvenir remains.
These beds of pulsating soundscapes and earthy textures serve as base for Hodge’s delicate piano phrases and intricate compositions, interlaced with long-time collaborator Tim Fairhall's fluid double bass playing.
Harsher territories are also visited during the 9 tracks that compose the LP; fuzzy Senegalese radio voices and the distant memory of African percussion collide with distorted bass and buzzing drones or screaming textures battle with screeching double bass sounds and tortured piano strings.
The overall tone of the album reflects the duo’s desire to musically translate the experience of the Dakar trip (where Franz Kirmann grew up), but also to break away from the first two albums' intricate programming and editing and instead go towards a writing and recording experience directly inspired by their live experience. Hodge’s clarinet, an important facet of the Piano Interrupted live show, is captured on record for the first time.
This surge towards documenting a moment, leaving a trace or examining something concrete is further reflected in the choice of titles (all named after the musicians who took part in the recordings) and also the design, which is for the first time a photograph. Taken by filmmaker Cath Elliott, who travelled with the pair to Dakar to document the process, the album artwork captures one of the numerous half-built structures, infinite and abandoned, surrounding the studio in the suburbs of Dakar, and provides both an unfinished urban landscape and yet when viewed as a single moment in time, one of many compellingly complete landscapes of the unfinished.
Franz Kirmann, laptop
Tom Hodge, piano
Greg Hall, cello
Tim Fairhall, bass
Eric Young, drums 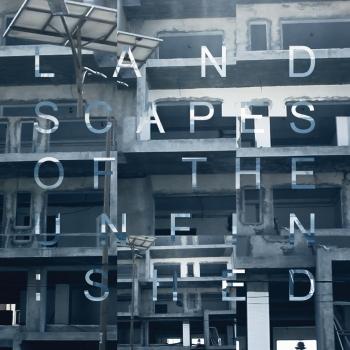 Landscapes of the Unfinished 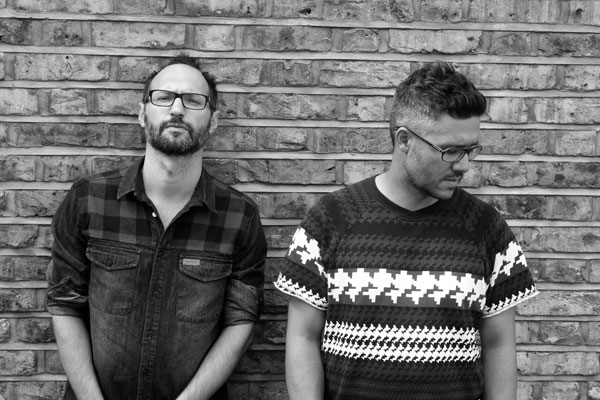 Piano Interrupted (Tom Hodge & Franz Kirmann)
is the brain child of Franz Kirmann and Tom Hodge. What began as a studio project blending their respective disicplines of classical minimalism and electronica has developed, with the addition of Greg Hall on cello and Eric Young on percussion, into a fully-formed improvising quartet.