In the Viper's Shadow Prince Fatty 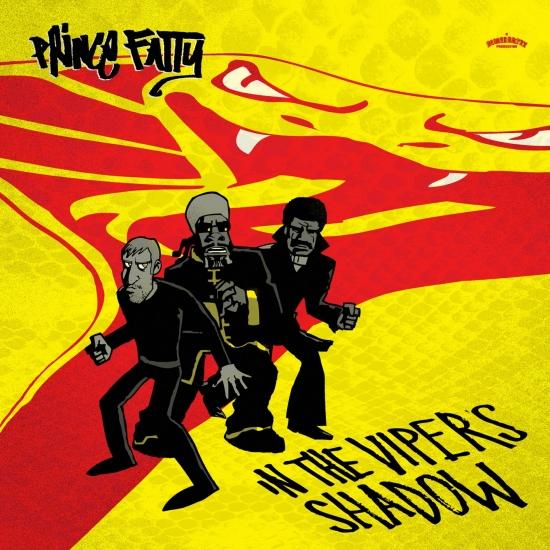 Info for In the Viper's Shadow

After dropping The Clone Theory in 2015 production connoisseur Prince Fatty has been paving the way for something very special ever since. 2019 will see him release his second solo album ‘In The Viper’s Shadow’ landing on the 4th October via Evergreen Recordings.
Featuring a whole host of reggae and dub royalty, this project boasts a who’s who of global talent including the likes of Cornell Campbell, Tippa Irie, Big Youth, George Dekker, Shniece McMenamin, Earl 16, Winston Francis, Marcia Griffith and Horseman.
Renowned for flexing his studio muscle with some of the freshest and versatile dub sounds around, Prince Fatty’s smooth grooves have turned industry heads for decades and ‘In The Viper’s Shadow’ is no exception.
This album is 10 tracks of reggae goodness, produced to perfection in a melting pot of influences that span from multiple eras and stretch to just about every corner of the planet.
On creating the record, Prince Fatty added: “I live in a Rub A Dub world, both a dub plate fantasy and a reality. Having your own un-released productions to play is essential and it became an arms race. The more we played out the more we recorded. The selections drawn for the Viper album are just some of the popular songs me and Horseman dub live. I am very fortunate to have these great singers and musicians involved, all of which have stayed true to their art and message regardless of fashion. They inspire me to do the same. I will always do the opposite to the in-crowd. Machines versus musicians, software versus human feel, digital versus analog. Dread Out“
Prince Fatty 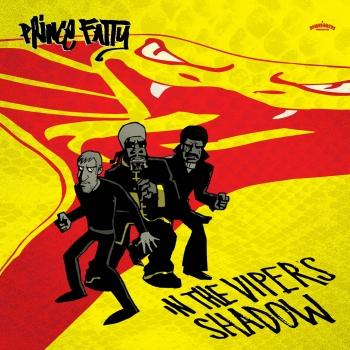 In the Viper's Shadow 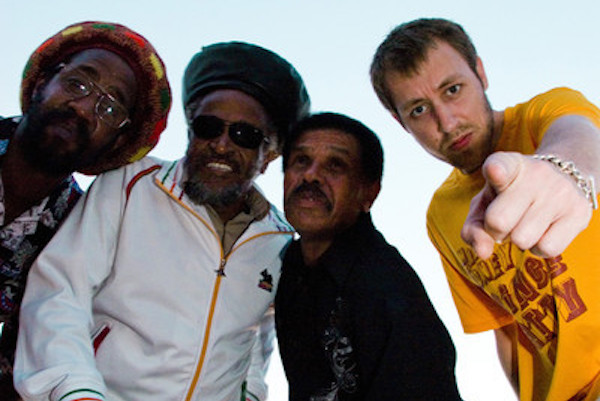 Prince Fatty
Every era has its’ pioneers, and the post-Internet generation of reggae fans are already celebrating record producer/re-mixer and DJ sensation Prince Fatty as one of their own.
Mike Pelanconi, better known under his record name Prince Fatty, is a British sound engineer and record producer. He has worked with a diverse repertoire of artists and labels, from the acid jazz of the 1990s to rock musicians like Graham Coxon (of Blur), reggae legends like Gregory Isaacs and Dub Syndicate, and pop singers such as Lily Allen. Other musicians he has worked with include JD from A Tribe Called Quest, Pharcyde, N'Dea Davenport, Brand New Heavies, Mother Earth, Kula Shaker, The Sugarhill Gang, Little Roy, Adrian Sherwood/ON-U Sound, Lo Fidelity Allstars, Born Jamericans, Luciano, Capleton, Nostalgia 77 and The Skints.