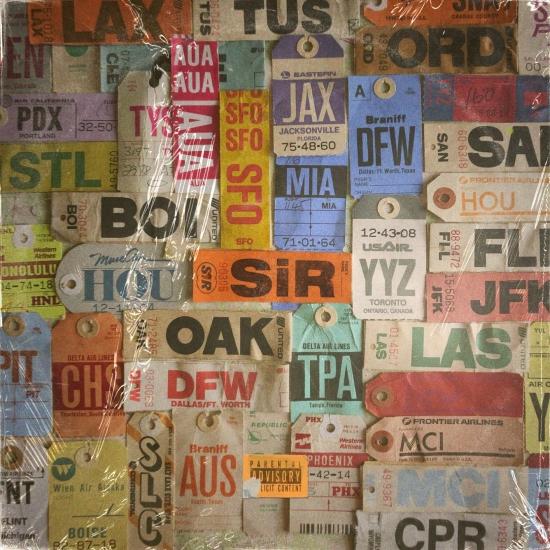 After the amazing success of SZA’s multi-platinum album Ctrl, Top Dawg Entertainment (TDE) partners with RCA Records once again for the release of R&B sensation SiR’s new album Chasing Summer.
“I’m thankful for the opportunity my hard work has provided me,” states SiR. “I’m more than ready to share what my team and I have been working on, and we’re more than excited to see what the future holds.”
Chasing Summer is the follow-up release to SiR’s critically acclaimed album November, which featured guest appearances by TDE labelmate ScHoolboy Q and Etta Bond. Released January 2018, Pitchfork described November as “a neo-soul-tinged space odyssey about love” and claimed, “maybe the trip represents SiR’s potential as his career starts to take off. Whatever the case, November makes it easy to lose yourself in the ride.”
The upcoming release of SiR’s Chasing Summer marks the second partnership between TDE and RCA. In 2017, the two powerhouses released SZA’s major label debut album Ctrl, which spawned several #1 hits resulting in multiple RIAA platinum certifications and awards.
“It feels good to see great things happening for SiR. He’s an example of what happens when you combine talent with hard work and patience,” said TDE’s CEO Anthony “Top Dawg” Tiffith. “After the success we had working with RCA on SZA’s Ctrl, I felt it was only right to partner up with them again for SiR’s new album Chasing Summer.”
Peter Edge, RCA’s Chairman and CEO adds, “Top Dawg and his entire TDE team are an incredible creative force. We love collaborating with them and plan on making this kind of success an ongoing journey.” 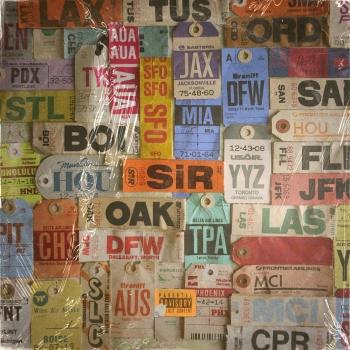 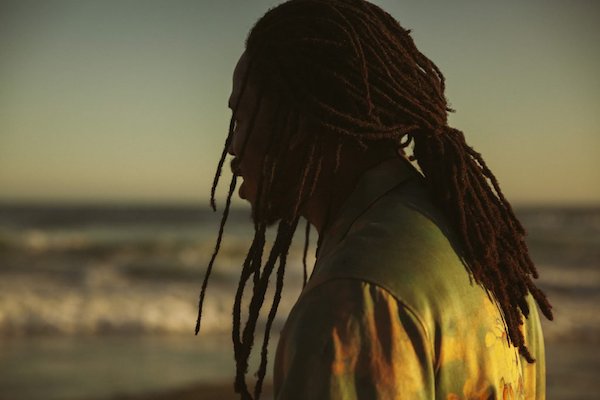 SiR
When you hear SiR sing, it’s impossible not to feel it. The Inglewood native first made a name for himself under the radar by writing for Kendrick Lamar, Isaiah Rashad, Jay Rock and more. Stepping in front of the mic and into the spotlight, the release of the HER EP series—HER and HER TOO – garnered widespread praise and he quickly became one to watch. In 2018, SiR released his acclaimed full-length debut album, November, featuring production from top talent such as DJ Khalil, Harmony Samuels and more. As showcased throughout the 11-track opus, SiR’s powerhouse voice and songwriting skills continues to revamp R&B music like never before.