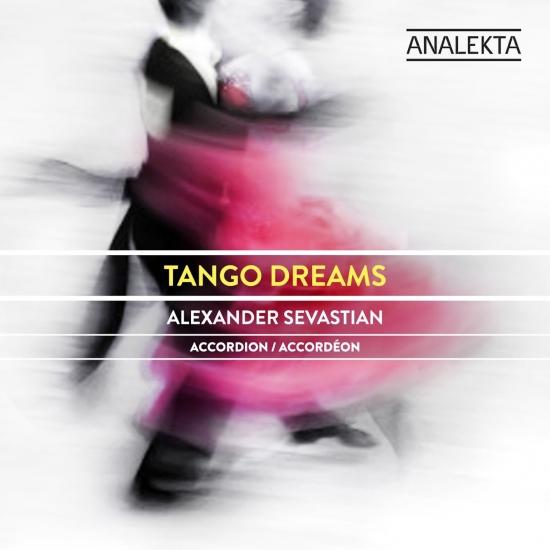 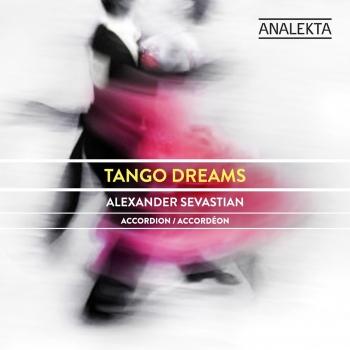 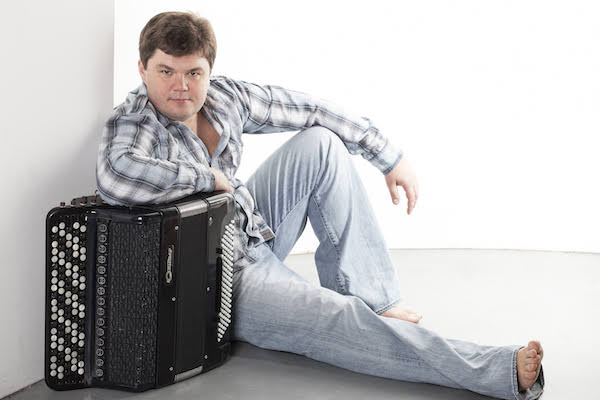 Alexander Sevastian
A native of Belarus (b.1976), Accordionist Alexander Sevastian is the four-time first prize winner of international accordion competitions including the prestigious Coupe Mondiale in 2007 in Washington, DC. Prior to that success, Mr. Sevastian was known as an active recitalist and chamber musician. After finishing music schools in Belarus and France, he graduated from the Gnessin Academy in Moscow, Russia (the studio of the famous accordion professor Friedrich Lips) and became a soloist of the Russian Folk Instrument Orchestra. There, his professional career began and he mastered the depth and beauty of Russian music.
Immediately after moving to Canada in 2001, Sevastian completed an advanced certificate in performance (studio of professor Joseph Macerollo) and joined Quartetto Gelato. His extensive tou ring at that point took him to all the ma jor cities in Canada and the USA, as well as to concert halls in China, Korea, Italy, Japan, the Bahamas, Guatemala, Sweden and Estonia.
Since 2007, he has been passionately developing his solo career. Recent engagements have included appearances in Mexico, Serbia, Portugal, Italy, Russia, Ukraine, Belarus, the USA and several major tours in Canada. Sevastian has appeared as a soloist with the Toronto Symphony, Calgary Philharmonic Orchestra as well as orchestras in Victoria, Quebec City, Ke lowna, Kamloops, Windsor, Edmonton, Charleston, Mississauga, Hamilton, Sioux City and Nanaimo. He has performed in world-famous halls such as the Roy Thompson Hall, Jack Singer Hall, Winspear Centre (Canada), Suntory Hall (Japan), the Great Hall of the Moscow Conservatory and the Tchaikovsky Concert Hall (Russia).