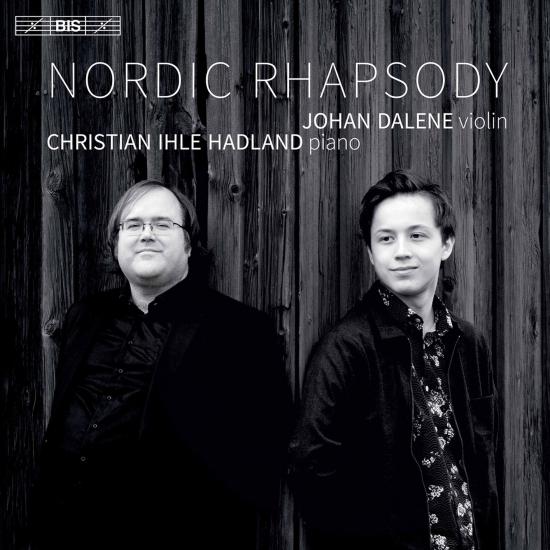 Only 20 years old, Johan Dalene has already been hailed as ‘a musician of special sensibilities’ (Gramophone) in possession of ‘a rare fire’ (Diapason), and his début disc, with the concertos of Tchaikovsky and Barber, was described as ‘one of the finest violin débuts of the last decade’ in the BBC Music Magazine. For his second album, the Swedish violinist has chosen repertoire closer to home, with works by six Nordic composers. This is music that lies equally well under the hands of his partner, the Norwegian pianist Christian Ihle Hadland, and together the two offer a programme full of contrasts, and yet with a certain consistent sensibility. Nordic Rhapsody is bookended by two Norwegian composers, Christian Sinding and Edvard Grieg. What is interesting is that even though Sinding’s Suite ‘in the old style’ was composed some 25 years after Grieg’s Sonata No. 1, it is the latter work that is most forward-looking. Here the composer introduces elements of his national style, which in turn would contribute to the development of ‘a Nordic style’.
Johan Dalene, violin
Christian Ihle Hadland, piano 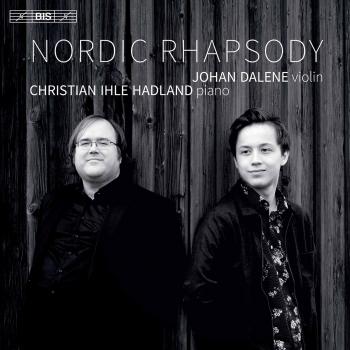 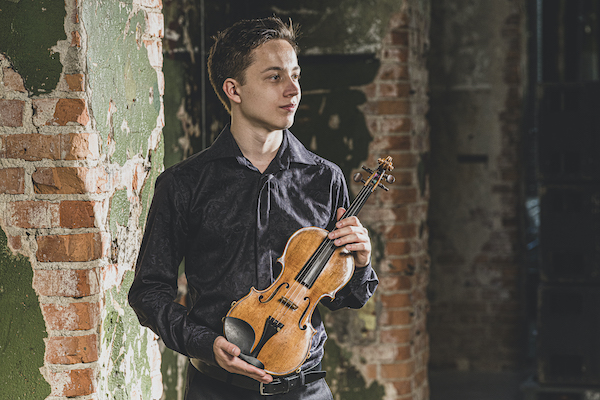