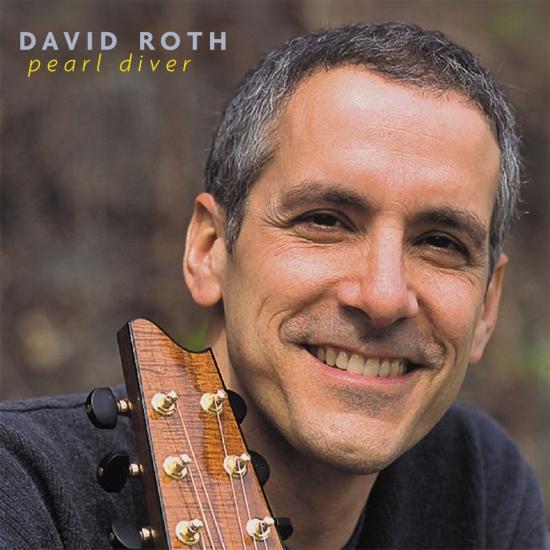 The songs of David Roth stimulate all of the listener’s senses... His clear and soulful voice conveys so much emotion that it can be frightening, at first – such is the intensity that he projects. Every word is carefully formed and sounds absolutely unique. The stories he sings reveal themselves as reality. David Roth has not invented these stories, and why should he?
The songs of David Roth appear at first to be harmless, but every word counts: "John & Josie" describes an experience that makes it crystal clear that things are not always as they appear. "That Kind of Grace" is an exemplary portrayal of the all-pervading violence in today’s society.
And then there are the very personal songs that allow the listener to discover almost forgotten memories, - brought to life through the imagery of the lyrics. David Roth is an observer – one with a keen and honest eye. He speaks to the listener’s intellect via the heart.
Producer Günter Pauler describes his first encounter with the singer-songwriter: "I was amazed at the surety, with which David Roth turns such diverse themes as the career of a basketball player and the closing of a bakery into works of art. It would unfortunately be two years before our working schedules would coincide and this album could be recorded."
“David Roth, a powerful singer-songwriter, has reached our hearts. With voices like his still singing, there’s a certainty that the candle will remain lit, the hope reasserted and the dream still sung.” (Peter Yarrow, Peter, Paul & Mary)
David Roth, vocals, guitars, triple ocarina
Chris Jones, guitars
Hans-Jörg Maucksch, fretless bass
Hrolfur Vagnsson, accordion
Thomas Klippel, Hammond B3
Christina Lux, backing vocals
Christiane Eiben, backing vocals
Christine Maringer-Tries, backing vocals
Beo Brockhausen, accordion, saxophone, gu-zheng, sarod, flutes, santuruillean pipe chanter
Digitally remastered 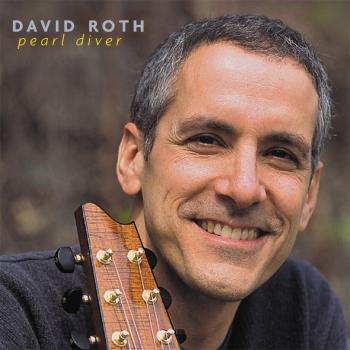 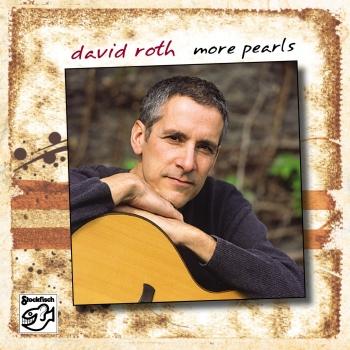 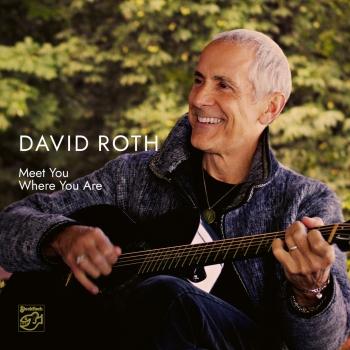 Meet You Where You Are 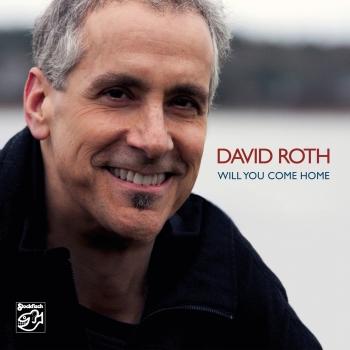 Will You Come Home 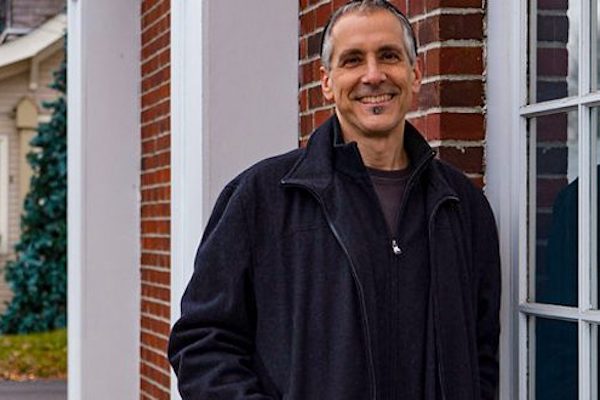 David Roth
strikes many chords, hearts, and minds with his unique songs, offbeat observations, moving stories, sense of the hilarious, and powerful singing and subject matter. As singer, songwriter, recording artist, keynote speaker, workshop leader, and instructor, David has earned top honors at premier songwriter competitions – Kerrville (TX) and Falcon Ridge (NY) – and taken his music, experience, and expertise to a wide variety of venues in this and other countries full-time for three decades.
David’s songs (“Rising in Love”, “Earth”, “Manuel Garcia”, “May the Light of Love”, “Nine Gold Medals”, “Spacesuits”, “Rocket Science”, “I Stand for Love”, “That Kind of Grace”, and many more) have found their way to Carnegie Hall, the United Nations, several Chicken Soup for the Soul books, the Kennedy Center, Peter, Paul, & Mary’s “Discovered” (Warner Brothers), the Kingston Trio’s “Born at the Right Time”, NASA’s Goddard Space Center (“Rocket Science” went up on the Space Shuttle Atlantis’s May 2009 mission to repair the Hubble Telescope), the classic folk song books “Rise Up Singing” and “Rise Again” (sequel), and 14 CDs on the Wind River and Stockfisch (Germany) labels. Winner of 5 Positive Music Awards and the 2015 Grace Note (Unity Worldwide) for Outstanding Contribution to New Thought Music, David has also been featured on many of Christine Lavin’s seminal Rounder Records compilations. The former artist-in-residence at New York’s Omega Institute has also been a songwriting judge at Kerrville, Napa Valley (CA), Tumbleweed (WA), Eventide Arts (MA), the Avalon Festival (WV), the South Florida Folk Festival, and for the Rhode Island Songwriters Association (RISA).
David has also taught singing, songwriting, and performance at the Augusta Heritage workshops, SummerSongs (NY – where he currently serves as Executive Director), Common Ground on the Hill (MD), the Woods Dance & Music Camp (Canada), WUMB’s Summer Acoustic Music Week (NH), Moab Folk Camp (UT), Rowe Center (MA), Pendle Hill (PA), Lamb’s Retreat (MI), the Swannanoa Gathering (NC), the National Wellness Institute (WI), and for many other songwriting groups and associations around the country. David is also founder/director of the Cape Cod Songwriters Retreat and creator/host of Cape Cod’s “Full Moon Open Mic” which, for the past 14 years has provided a forum for musicians to connect and be heard while at the same time collecting donations ($14,000 to date) for local non-profits to help neighbors in need.