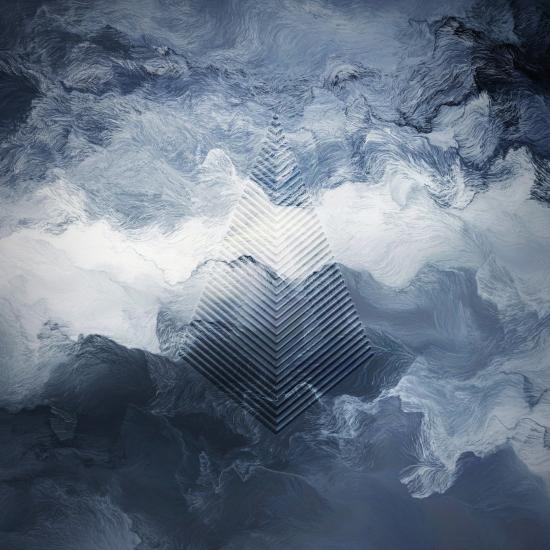 After dropping several tracks and performing at select festivals throughout the years, Ólafur Arnalds and Janus Rasmussen dedicated the year 2014 to explore the area in-between Ólafur’s more acoustic, piano-based solo work and Janus’s synth-heavy electro pop, with their collaborative electronic project Kiasmos.
By focusing solely on their self-titled debut album, Ólafur and Janus have been able to combine and further develop their unique sound aesthetics to complete an album driven by their mutual love for electronic music. Made in Ólafur’s newly build studio in Reykjavík, Iceland, a majority of the album was recorded using acoustic instruments next to a variety of synthesisers, drum machines and tape delays. It features a live drummer, string quartet and Ólafur performing on the grand piano, producing an ambient, textured sound, which makes it a perfect home listen and equally danceable record. If you listen closely, you can spot them record the thumb piano, finger snapping and even the sound of the metal grinder of a lighter slowly to replace the usual electronic hi-hat sounds, giving the album a far more intimate and unique atmosphere.
“We decided to start almost completely over with this record, so most of the material is written this year with the idea of making a record that can stand as one piece rather than a collection of songs. I am very excited to get a proper record out exploring a different territory than I am used to. I touch a lot on electronic genres in my own music but never have the opportunity to go full out electronic like we do here.” – Ólafur Arnalds
“The Kiasmos project has been around since 2007, but because of all our other projects we never really got the time to sit down and write all the tracks we always wanted to. So when we early this year finally found the time to sit down and make a full length album there was so much we wanted to try out. The result surprised us a bit, it's deeper and more emotional than we imagined it to be, but that's the beauty of being able to make an album.” (Janus Rasmussen)
„Propels you to pastel horizons“ (Electronic Beats)
„If ‘Looped’ is any indication, we’re in for a masterpiece“ (Under The Radar)
„Rich production of deep, subdued techno...sure to stick in your head“ (XLR8R) 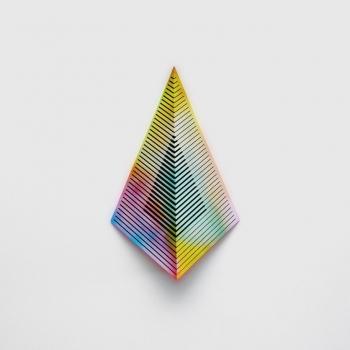 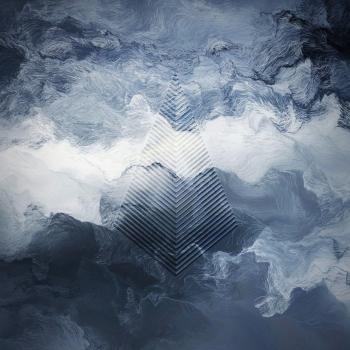 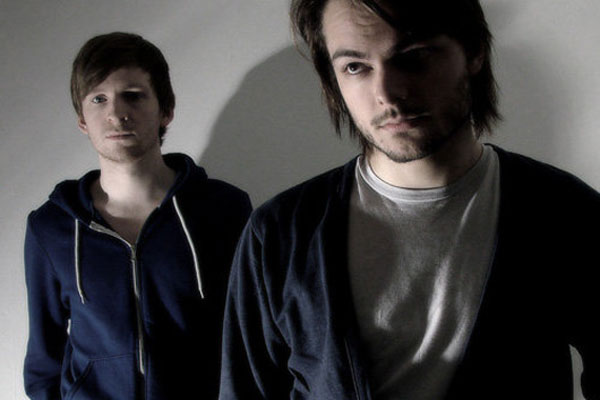 Kiasmos
is made up of Icelandic BAFTA-winning composer Ólafur Arnalds, known for his unique blend of minimal piano and string compositions with electronic sounds, and Janus Rasmussen from the Faroe Islands, known as the mastermind of the electro-pop outfit Bloodgroup. Based in Reykjavík, Arnalds used to work as a sound engineer, often for Rasmussen's other projects, where the two musicians discovered their common love for minimal, experimental music. They eventually became best friends, often hanging out in their studio, exploring electronic sounds.