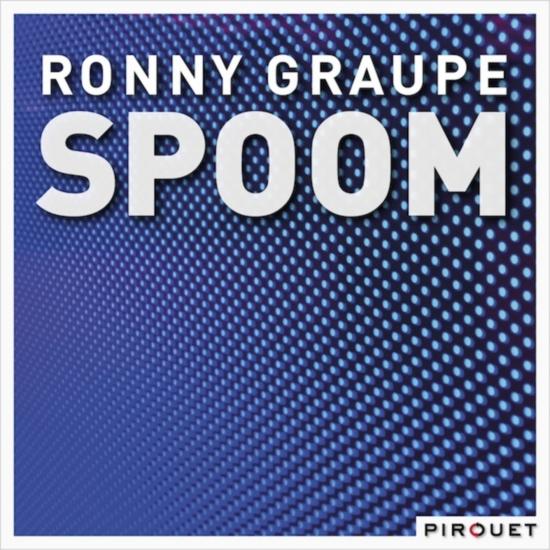 With wide-ranging imagination, firmly grounded competence as interpreters and breathtakingly versatile improvisers, Graupe, Wetergaard, and Lillinger create 'audio drama' that bubbles with vitality and captivates with its wealth of colorful sonorities. So don't wait, put in the album, turn up the sound, sit back, get comfortable, and make it Spoom.
Ronny Graupe's 'Spoom' was founded in 2004. After the trio initially concentrated on jazz standards, the group began to work with compositions written by Ronny Graupe. In contrast to traditional jazz standards, these compositions follow elements of classical music. The musical context is limited – unlike traditional jazz - not just to short musical themes, on which improvisations are based; musical ideas are molded and processed so that a longer compositional arch can be recognized.
The improvistations are in equal weight to the notated material. They illustrate a reflection on the compositional component. The current repertoire is based on the theme, 'earth' (It was the nightingale) and “space” (Canaveral).
Ronny Graupes, guitar
Jonas Westergaard, double bass
Christian Lillinger, drums 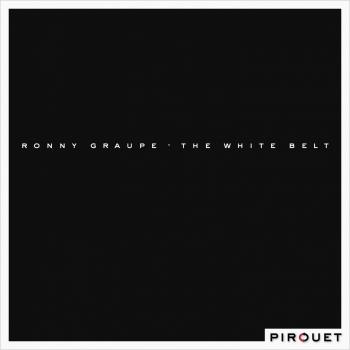 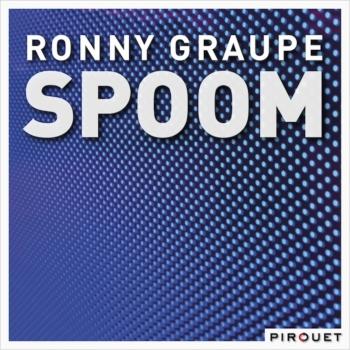 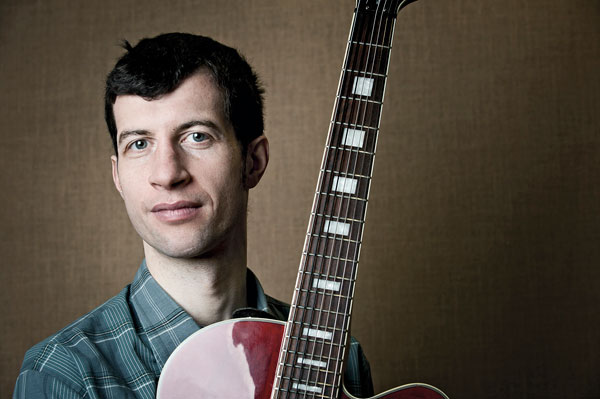 Ronny Graupe
was born in 1979 in Karl-Marx-Stadt, Germany. He was the winner of the state of Saxony’s “Jugend musiziert—Jugend jazzt” competition in 1997. In 1998 he began his studies at the Felix Mendelssohn Bartholdy University of Music and Theater in Leipzig, and then continued on to study in 2002/2003 at the Rytmisk Music Conservatory in Copenhagen. From 1998 until 2001 Graupe played with the National Youth Jazz Orchestra under the direction of Peter Herbolzheimer. In 2001 he received the Marion Ermer Foundation’s Jazz Newcomer Stipendium. Graupe, along with Christian Lillinger and Philipp Gropper, formed the trio Hyperactive Kid in 2002. Now living in Berlin, Ronny Graupe has worked with Carsten Daerr, Daniel Erdmann, Kalle Kalima, Rolf Kühn, Frank Möbus, Matthias Schriefl, and John Schröder. He has also played in groups with Johannes Lauer, Henning Sieverts, and Wanja Slavin. Ronny Graupe is a member of the Berlin Jazz Collective.
Jonas Westergaard - Doublebass
He studied at the "Rytmisk Musikkonservatorium" in Copenhagen, Denmark and was living in New York from 2001 til 2003. 2005 he won the Léonie Sonnings Musikfond. 2006 he got the danish radio jazzprice. He worked together with George Garzone, Tim Berne, Herb Robertson, Oliver Lake, Jens Winther, Michael Blake, Jakob Bro, Kresten Osgood, John Tchicai and many others. He can be heard on various CDs released on ILKMUSIC and as leader on the STUNT RECORD "Helgoland".
Christian Lillinger - Drums
He studied drums at the Musikhochschule "Carl Maria von Weber" Dresden. he is pricewinner of the international improvisation competition leipzig in 2000. He worked together with Joachim Kühn, Christopher Dell, Ernst Ludwig Petrowski, Mathias Schubert, Manfred Schoof, Simon Nabatov, Tobias Delius, Gebhard Ullmann, Joe Williamson, Theo Jörgensmann, Frank Gratkowski, Achim Kaufamann, Wadada Leo Smith, Axel Dörner, Barre Phillips, John Tchicai, David Liebmann and many others.