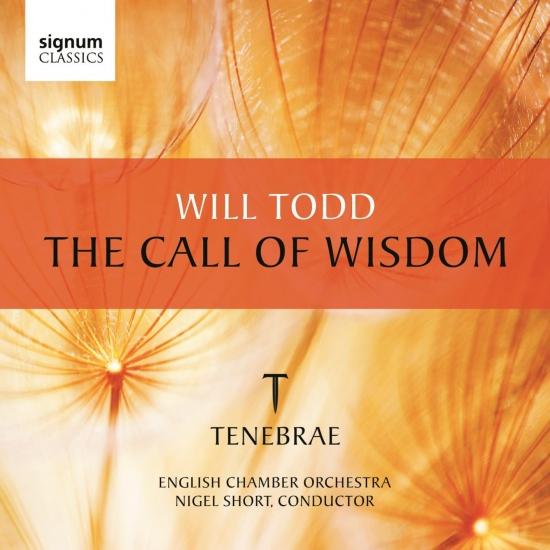 Info for The Call of Wisdom

Will Todd is one of the UKs most popular and performed modern choral composers. His output includes works for choir, stage works, and orchestral works, and his music has been featured on BBC Radio 2, 3 and 4 and Classic FM, and performed all over the UK, Europe and the USA. On this disc, Nigel Short conducts superlative performances of his works by his BBC Music Magazine Award-winning choir Tenebrae and the English Chamber Orchestra.
This compilation of his works includes the premiere recording of a new comission 'The Call of Wisdom', which on June 5th 2012 will be presented on the occasion of a Service of Thanksgiving at St Paul’s Cathedral for the Diamond Jubilee of HM Queen Elizabeth II.
" ... [a] disc of miniature but perfectly formed musical marvels." (Gramophone)
„Is Will Todd slowly morphing into the new John Rutter? This soothingly mellifluous collection of 12 short choral pieces suggests as much. Tenebrae, a crack choir, sings it all immaculately.“ (BBC Music Magazine)
Tenebrae
English Chamber Orchestra
Nigel Short, conductor 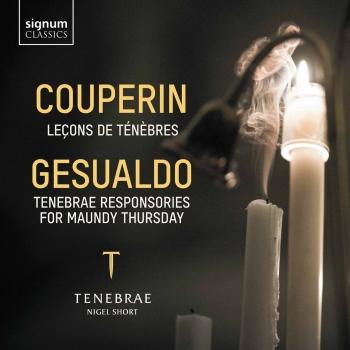 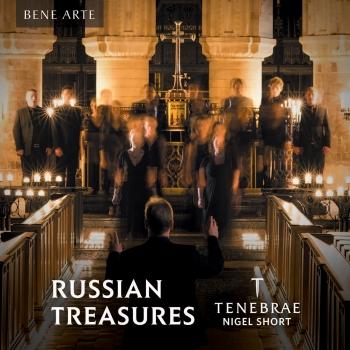