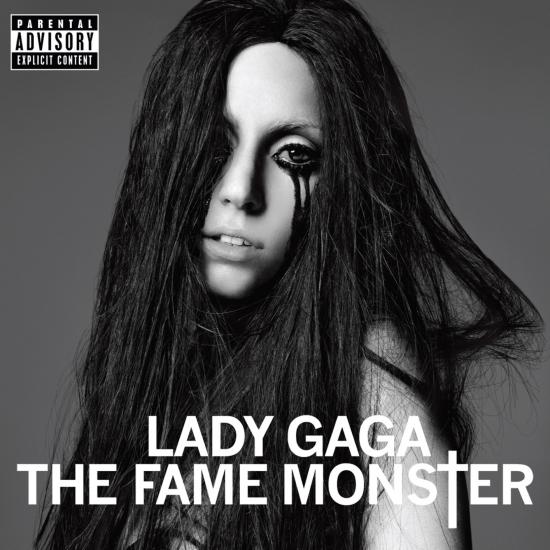 2009 two CD release, an expanded edition of Lady Gaga's phenomenal debut album The Fame. Disc One features eight brand new tracks, including the single "Bad Romance". Disc Two contains the full version of The Fame. On The Fame, it's as if Gaga took two parts Dance-Pop, one part Electro-Pop, and one part Rock with a splash of Disco and burlesque and generously poured it into the figurative martini glasses of the world in an effort to get everyone drunk with her Fame. 'The Fame is about how anyone can feel famous,' she explains. 'Pop culture is art. It doesn't make you cool to hate pop culture, so I embraced it and you hear it all over The Fame. But, it's a sharable fame. I want to invite you all to the party. I want people to feel a part of this lifestyle.' 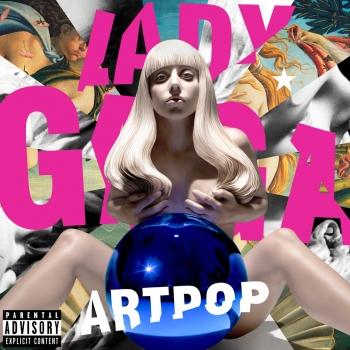 Lady Gaga
came to prominence following the release of her debut studio album The Fame (2008), which included the hits "Just Dance," "Poker Face," and "Bad Romance" and sold over 15 million copies worldwide. She is well recognized for her outré sense of style as a recording artist, in fashion, in performance and in her music videos. Her contributions to the music industry have garnered her numerous achievements including five Grammy Awards amongst fifteen nominations, two Guinness World Records, a record setting thirteen MTV Video Music Award nominations and the estimated sale of 23 million albums and 64 million singles worldwide. Billboard named her both the "2010 Artist of the Year" and the top selling artist of 2010 ranking her as the 73rd Artist of the 2000s decade. Her third studio album, Born This Way, broke the iTunes record for the fastest rise to the # 1 on release day. The singles from the album, including “Born This Way,” “Judas,” “The Edge of Glory,” “Yoü and I,” and “Marry The Night” have sold a combined total of more than 9 million copies in the US alone. Gaga was named Forbes' Most Powerful Woman in the World 2011 and was included in Time's annual "The 2010 Time 100" list of the most influential people in the world. With over 2.1 billion combined views of all her videos online, Lady Gaga is one of the biggest living people on Facebook with over 46 million ‘likes’ and is #1 on Twitter with over 17.9 million followers. Lady Gaga is the only artist in the digital era to top the 5 million sales mark with her first two hits.