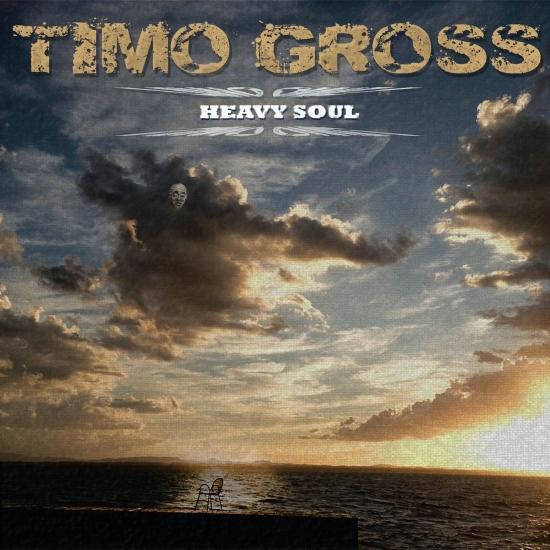 Timo Gross, one of the best songwriters between blues and rock (Wasserprawda), has used the two years since his award-winning CD “It´s All About Love” (Bluesnews) to redefine and refine his musical perspective. The title “Heavy Soul” reflects both the power and the burden of the soul. There are 10 songs on the album, packed in the heaviest and most insistent grooves he has produced in his career. Some of the songs have been influenced by world events that have occurred since the start of recording sessions in May 2015.
On the song “Why” – originally dedicated to a deceased friend – Gross invited over 40 colleagues, friends and neighbours to sing in the studio. The song is a statement calling for greater humanity and respect. “Spanish Boots”, which Gross wrote together with the Irish musician Tony McLoughlin, describes a murder during the Irish civil war that the protagonist is forced to witness. Heavy Soul also includes songs such as the Leadbelly classic “Gallis Pole”, the acoustic “That Something” the New Orleans-style “One-Way Ticket” or the straightforward “Time Ain’t Tight” that has been pimped with modern sounds. Friends of Gross such as Kosho, guitar (Söhne Mannheims, Xavier Naidoo), Marius Tilly, guitar or Jens Skwirkblies, keyboards (Lake, Ian Cussik) also make guest appearances on the album.
As always, Timo Gross has a lot to say on Heavy Soul and plays his blues with an earthy, unfussy virtuosity. His smoky, expressive voice lies his soul bare and gives the songs a magnificent depth. With Heavy Soul Timo Gross has created a modern and highly relevant album.
Timo Gross, vocals, guitars, bass, keyboards, electronics, loops, programming
Yannis Darcy, guitars, loops, backing vocals
Marius Tilly, guitar
Jens Skwirblies, Hammond, piano
Markus Lauer, Hammond
Chris Gajny, loops
Christian Ehringer, trumpets
Michael Steiner, saxophones
Patrick Pilarski, bass
Olav Federmann, drums, tambourine
Christoph Schnell, drums, percussion
Klaus Mohlen, drums, tambourine
Dominik Rivinius, drums
Ole Emser, percussion
Phillipp Rodrian, backing vocals
Tony McLoughlin, backing vocals
Rev. Percy Hairless, backing vocals
Steffen Schehl, backing vocals 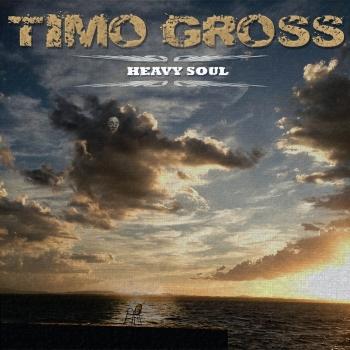 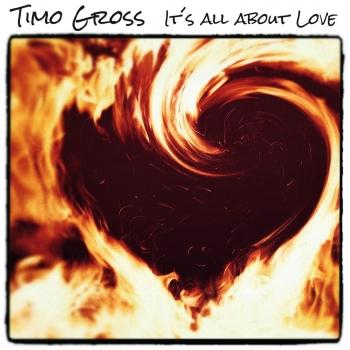 It's All About Love