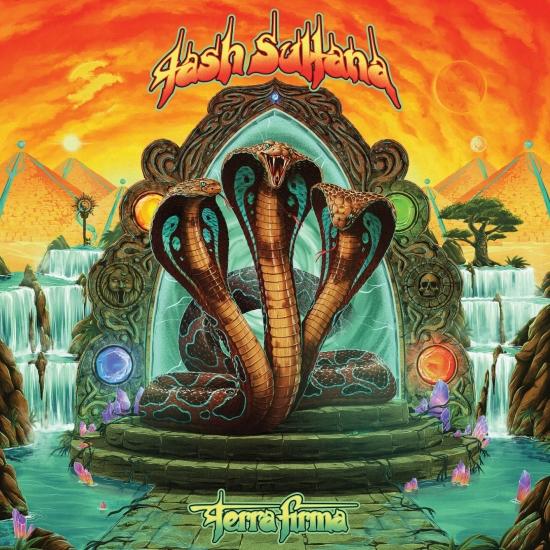 One of Australia's greatest self-made successes, Tash Sultana is a one-person powerhouse who commands multiple instruments and gear, whether on-sage or in-studio. A globe-trotting sensation with a live show that needs to be seen to be believed, the 25-year-old's second album Terra Firma is a natural evolution of their multi-dimensional jams. The follow-up to 2016's ARIA-winning Flow State was recorded in a custom-built studio over nearly a year. From the expansive 'Coma' to the evocative 'Greed', almost every note was composed, arranged, performed and engineered by Tash. Improving significantly as a singer, player, producer and arranger, the solo star - for the first time - opened up to like-minded collaborators, including Matt Corby and Dann Hume, Jerome Farah, and Josh Cashman. Spiritually, Terra Firma finds the artist reconnecting to their roots, returning to earth after the dizzying heights of success, and reminding themselves who they are and what it means to be human. Musically however, its 14 tracks take root into far-reaching sonic territory, departing from loops and layers towards meditative combinations of soul, funk, RnB, folk, rock, hip hop ' you name it.
Tash Sultana 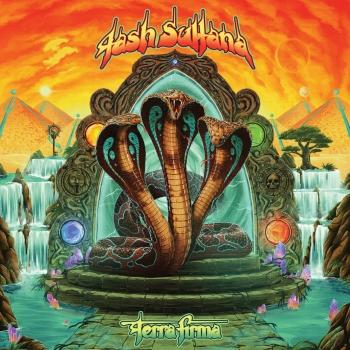 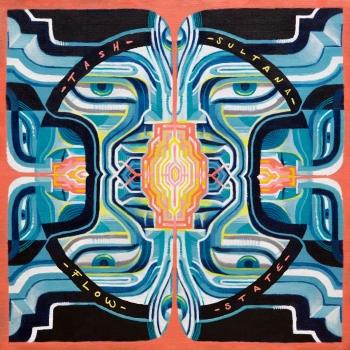 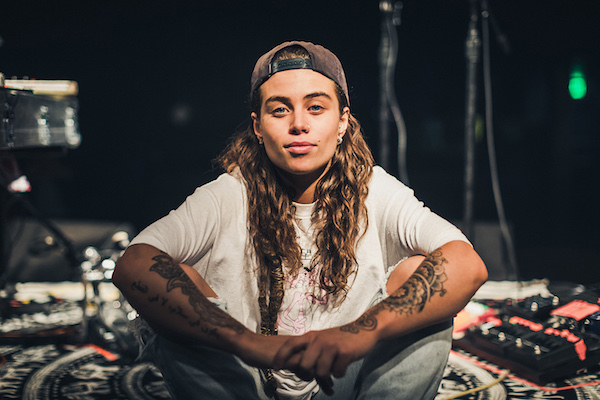 Tash Sultana
is a dynamic young artist who has commanded world attention since homemade videos of Tash went viral. A true virtuoso, Tash was soon selling out massive theatres globally and playing at the world’s biggest festivals - no mean feat for an artist who just a year before was recording songs on a go pro in a bedroom.
Since Tash’s grandfather gifted a guitar at the age of three, the self-taught artist quickly developed a unique style that has people lining up to see around the globe. Tash has mastered over 15 instruments, vocals that shine with a magical quality and a live show that needs to be seen to be believed.
The one-person powerhouse started out playing open mic nights on a fake id and busking on the streets of Melbourne. Now Tash is selling out every headline show, from theatres to arenas across multiple countries and playing dozens of high profile festivals around the globe.
Recent accolades include over 200M streams of the Notion EP, topping the iTunes chart in multiple countries, ‘Jungle’ coming in at #3 in triple j’s Hottest 100, achieving gold sales for the Notion EP and platinum sales for single ‘Jungle’ which also featured in FIFA 18, winning the prestigious unearthed j award, 4x Aria award nominations, multiple APRA nominations and most recently playing stand out sets at Coachella & Lollapalooza 2018.
On August 31 Tash’s highly anticipated debut album, ‘Flow State’ will be released with the album’s key single, ‘Salvation’ out now.