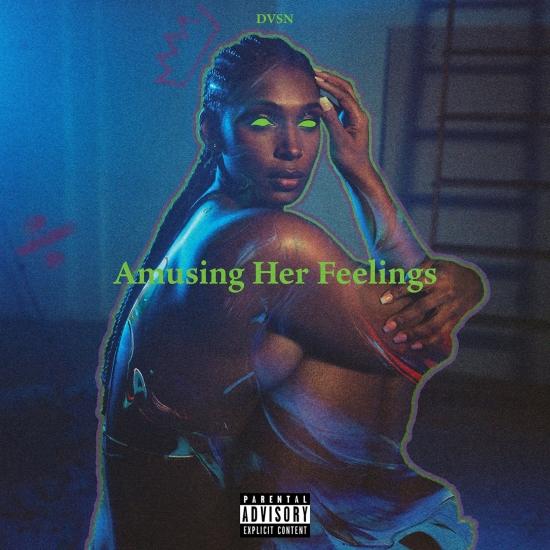 Info for Amusing Her Feelings

Capping off a year filled with critical acclaim and some of the most inspiring R&B in the music landscape by way of their lauded A Muse In Her Feelings album on OVO Sound, dvsn have announced a special deluxe version of the album titled Amusing Her Feelings in conjunction with the body of work. The news arrives with a new song, the gospel-influenced “Blessings” – just in time for holidays. The group attributes the title Amusing Her Feelings to playing on the different meanings of the previously released album. It will arrive with four incredible new songs, which markedly build on the sonic textures Daniel Daley and Nineteen85 have moved culture with in 2020 as they march forward into the new decade.
dvsn released A Muse In Her Feelings, their third studio album, back in April, boasting an all-star cast of collaborators, including Future, PARTYNEXTDOOR, Popcaan, Buju Banton, Summer Walker, Jessie Reyez, Snoh Aalegra, Ty Dolla $ign and Shantel May. Recently, A Muse has been praised on year-end lists as one of the best albums in 2020 by UPROXX, Noisey, Complex and more.
"With 'A Muse in Her Feelings,' Dvsn push the future of R&B forward." – COMPLEX
"‘A Muse In Her Feelings’ is R&B in its purest form." – NME
"a match made in R&B heaven and a producer-singer combination we haven’t seen in at least a decade" – ESSENCE
"Canadian duo DVSN knows a thing or two about R&B, but 'A Muse in Her Feelings' proves that they have a bevy of talents in their wheelhouse." – NOISEY
"DVSN’s ‘A Muse In Her Feelings’ Album Is A Welcome Departure For Canadian R&B Duo" – FORBES 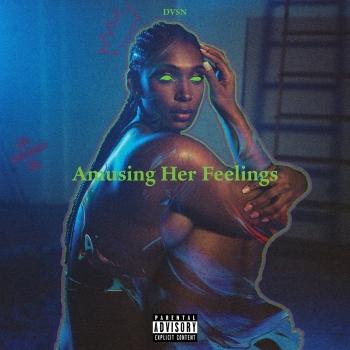 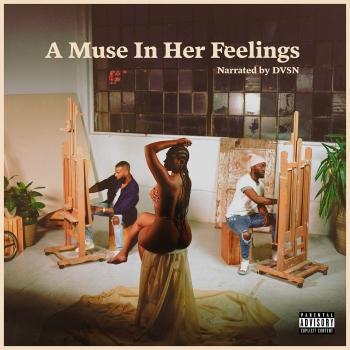 A Muse In Her Feelings