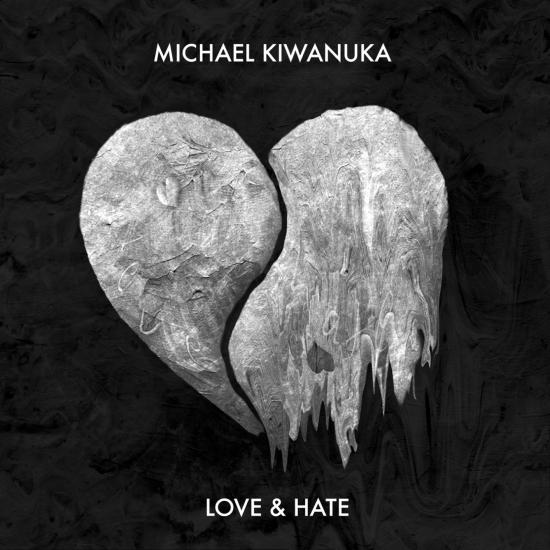 Michael Kiwanuka is an undeniable talent. A wise, soulful songwriter with an incredible voice. He's also a great guitarist. His 2012 debut, Home Again, was such an authentic and faithful offering of soul revival that critics made frequent comparisons to the likes of Bill Withers and Otis Redding. Good company, to be sure, but no artist simply wants to stand on the shoulders of giants. Despite the awards and glowing reviews, many critics wondered if this might not be a very stylish flash in the pan. Would there be a worthy second act?
Love & Hate, Kiwanuka's sophomore studio effort is no slump. Love & Hate is a fascinatingly assured and resonant body of work, which follows Michael’s acclaimed 2012 debut album, Home Again. Having introduced himself (and that voice) to the world in 2011 with the raw soul of “Tell Me A Tale,” Love & Hate is permeated with a timelessness that defies any artist of any specific era. If the ‘death of the album’ is still an ongoing conversation, Michael Kiwanuka’s new record is a startling, emphatic response to its enduring importance.
Where Home Again provoked comparisons to the likes of Bill Withers and Otis Redding, Michael’s new album struts to a much more psychedelic, freeform beat. Its opening number, the peerless ten-minute opus “Cold Little Heart” evokes the haze of Pink Floyd in its unhurried slow-burn, whilst “Falling” is a soaring gospel number for the 21st century. There are standout tunes throughout, but really Love & Hate is an album that genuinely deserves to be listened to as one work of art “I’ve always wanted to make an album that felt and sounded like this one,” says Michael, “Working with guys as good as Danger Mouse and Inflo really helped me find what I was looking for. I hope this is just the start of more music to come.”
Honest, unabashed, and ambitious, this is Kiwanuka emerging from the emotional cocoon of his first album, and ready to secure his position as one of music’s exciting talents.
Produced by Danger Mouse Inflo 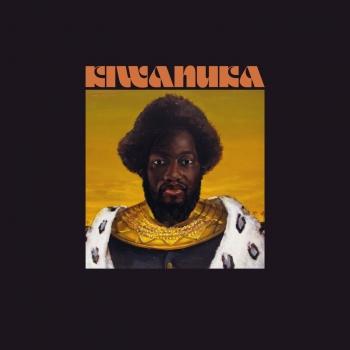 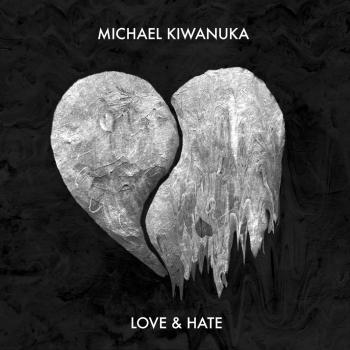 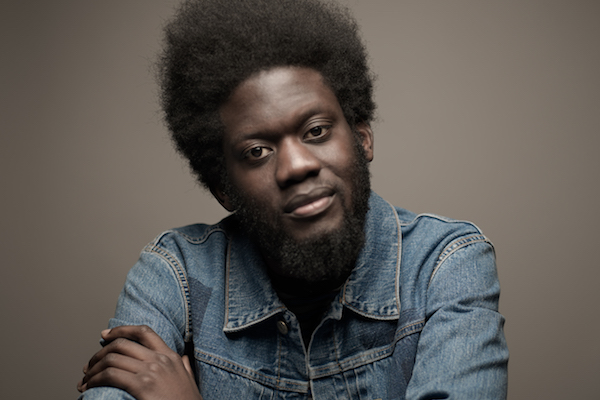