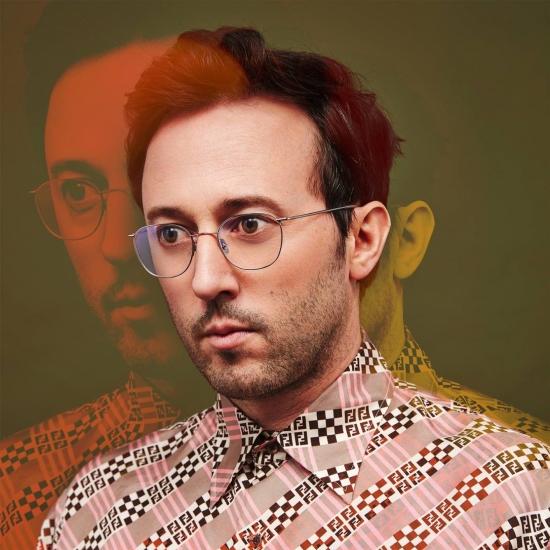 Agoria is artistic moniker of widely acclaimed producer and composer Sebastien Devaud and Drift is his first album in 8 years. The album features the prominent singles You’re Not Alone and Embrace. The 10 track album is underpinned by the concept of Drift, a fast-emerging new approach, expressing freedom in music. Drift could be seen as a bridge which unifies, links territories, creating new frontiers, inventing new code.
Sébastien Devaud, aka Agoria 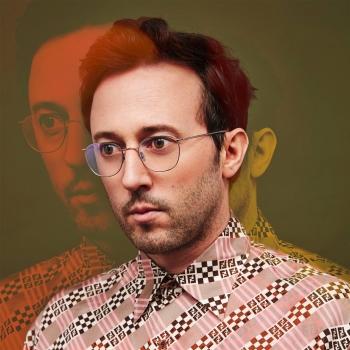 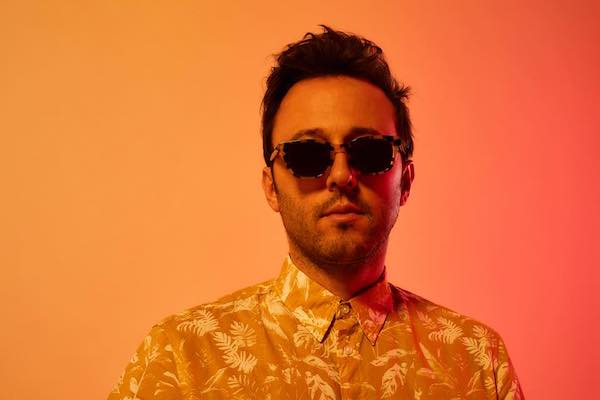 Sébastien Devaud, aka Agoria
entered the world of electronic dance music at a peculiar moment in time. Unlike the first generation of techno producers, he’s too young to have been actively listening to early 80’s electronic pop by groups such as Depeche Mode or New Order. But unlike younger DJs and musicians, he’s been exposed to house and techno more or less since the start of these genres.
Living in rural France, Agoria first got hooked to electronic music through listening to Kevin Saunderson’s classic “Good Life” on the local radio as a twelve-year-old kid in 1988. He was so impressed by the Inner City hit that he spent the following afternoons washing his neighbours’ cars to earn enough money to buy his first 12´. His next revelation came a few years later when one of the first DJ sets he experienced happened to be from Jeff Mills in nearby Lyon. « It was the first time that I saw a DJ using three turntables and a drum machine. He really created something completely new rather that just playing records. And the way he moved, his precision and speed,impressed me. »
Agoria started out as a DJ himself, quickly followed by organizing his own parties together with a group of friends (who also gave Séb Devaud his artist moniker loosely named after Agora – the title of their party series, meaning “meeting place” in ancient Greek). He started producing and releasing his own tracks in 1999 and first gained international recognition with a series of 12´s on Pias recordings in 2002, which were followed by the acclaimed album Blossom a year later. Since then, Agoria has released tree more long-players The Green Armchair (2006), the soundtrack to Go Fast (2008), Impermanence (2011) ; all showcasing Agoria’s talent for creating deep, stripped-back, melodic, techno tracks.
In addition Agoria has compiled four mix-cds that present his unique ability in pairing tracks of very different origins and layering them in creative, sometimes even awe-inspiring ways. Deservedly so, Resident Advisor named his contribution to the At The Controls series from 2007 as one of the best mix-cds of the past decade. Apart from his own work as a DJ and producer, Sébastien Devaud has also founded Nuits Sonores, one of the best European festivals and the label Infiné. Its releases – from Francesco Tristano’s piano treatments to Danton Eeprom’s sensual productions or Bachar Mar-Khalifé’s dramatic arrangements – continue to surprise and have made InFiné a platform for new music that always challenges and excites it’s listeners.
Recently, Agoria has released several EP on some of the most celebrated techno labels (Innervisions, Kompakt, Hotflush) and has remixed artists such as Moby, New Order & Metronomy. At the end of 2016, he launched a new label (Sapiens), that premiered with his most recent hit single, « Up all Night ».
Nowadays, he is working on his 5th album and experiments in other arts spaces : Cinéma with the Film director Jan Kounen (he also plays every year at the Cannes Films Festival), sound design with Nicolas Becker (Gravity & Phlippe Parreno's team) and contemporary art.