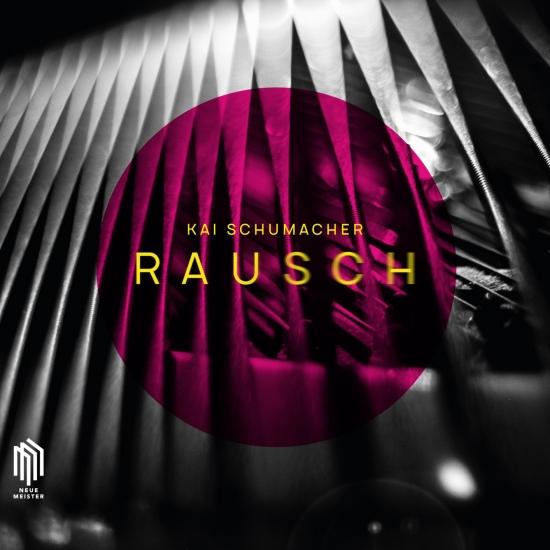 There are not many classical musicians who recommend a Berlin electro-punk album from 1993 on their Facebook account. Or celebrate the 25th anniversary of Grunge mastermind Kurt Cobain's death with a link to his key song "Lithium". Whether Atari Teenage Riot or Nirvana, pianist Kai Schumacher moves stylistically confidently and knowledgeably in the realms of popular music.
Schumacher appreciates progressive approaches, but would never have the idea of drawing rigid boundaries between pop and avant-garde. Since 2009 he has released four solo albums. These include "Transcriptions" from 2012, on which he translated grunge and indie rock songs for the piano. "RAUSCH" is now the first time the focus is on his own compositions. Schumacher does without overdubs, no electronics are used at all. Instead, he has prepared his instrument analogously, i.e. manipulated the mechanics and strings of the piano in such a way that "weird" tones are deliberately created.
Even the choice of words for the tracks goes beyond the usual format. Song titles like those of the first single "BRNFCK" would be more likely to be in the realms of metal or techno. Like "RAUSCH" as album title at all deliberately allows for ambiguities. Is it about excess? Should the sober everyday world be blurred by the music? Do we find ourselves in a state of sensual exaggeration when we listen? Kai Schumacher makes the conditions dance, lets them float, plays a game with acoustic perception. All this with a "broken" piano...
Kai Schumacher, piano, electronics 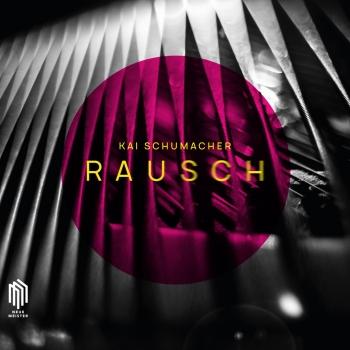 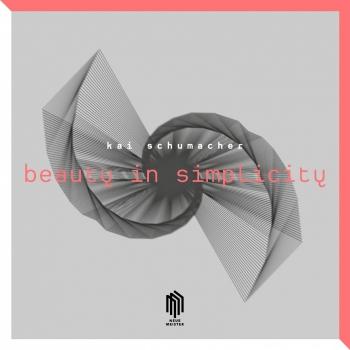 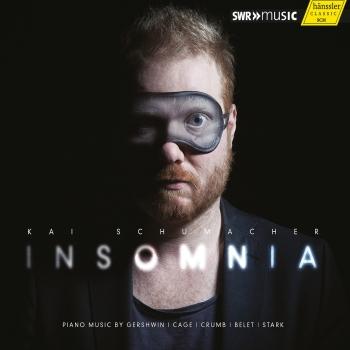 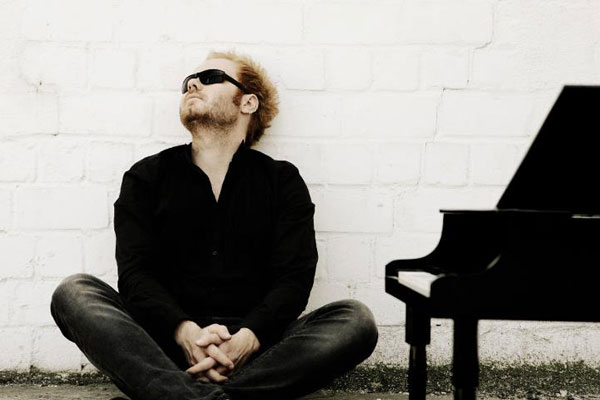 Kai Schumacher
received his first piano lessons at the age of five, his first public performance was at the age of seven, and his orchestral debut (with Shostakovich's Second Piano Concerto) took place when he was 15. At first glance, the classic story of a young prodigy. But the piano was for him in the true sense of the word a plaything and not some piece of sports equipment; music was a passion and not a discipline. After receiving his school diploma, Schumacher was accepted at the Folkwang Hochschule in Essen (Germany) - even though at that point he had attended more punk rock events than symphony concerts. He was awarded the Folkwang piano prize and was given a prize by the Köhler-Osbahr Foundation; Schumacher played his concert examination in 2009, which received the citation, "outstanding". In addition to his studies with Till Engel, he worked with the American pianist Guy Livingston in Amsterdam, and studied chamber music with Andreas Reiner.
As a result, Kai Schumacher's repertory places special emphasis on contemporary American music for the piano. In addition to numerous European premiere performances, he works closely with composers of the younger generation: for example in his project "Darling, I'm indeed useless to you - 12 Variations without Amanda Palmer" (premiere January 2009) for which 12 composers, ranging from jazz to avantgarde, wrote one variation each based on a theme composed by Kai Schumacher. In cooperation with the Duisburg Philharmonic, he was developing new forms for concert presentation, mixing classic and contemporary piano music with rockmusic and electronic sounds, also using light and video installations to form a collage that attracts younger audiences and older critics as well. But Kai Schumacher is not only active as a proponent of modern music; he also concertizes regularly as a soloist and works as producer and arranger for various pop- and rockbands. Besides Germany, he played concerts in Poland, Bulgaria, Turkey, Lithuania, England, Belgium, the Netherlands, Southkorea, Israel and Palestine.