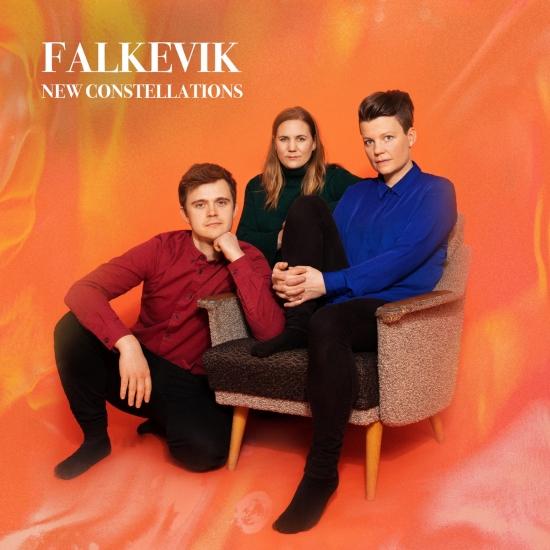 "New Constellations" starts off where we left "Louder Than I'm Used To". But on this album, we have taken it all to a new level by significantly expanding the extremes", Falkevik say about the album.
The music holds more contrasts and has a sharper expression [than that of the previous album]. It moves in between the extremes: from intimate, gentle piano parts to massive, complex instrumental passages.
The music can, in fact, very well resemble the meteorological contrasts of a typical week in songwriter Julie Falkevik Tungevåg's hometown on western Norway's weather-bitten and scenic coast. Just like the ocean, the music spans from calm and still to roaring chaos within moments.
We wrote the most of the album when we were in lockdown in Oslo, and maybe that’s why some of the songs have more powerful energy than on our first album. A lot of frustration and longing for our old life of touring and meeting people!
The album was recorded in Propeller Music Devision in Oslo in December 2020. A beautiful big studio with a lot of possibilities. We were there for a whole week, recording, experimenting and having fun. The amazing David Aleksander Sjølie, who we also worked with on our last album, recorded it, and has also done the mixing. He´s kind of a fourth member of the band when it comes to the sound – and is very important key to how the album sounds like in the end!
“Norway’s Falkevik has composed one of the most beautiful and motivating pieces of music I’ve heard so far this year.” – everythingisnoise.net
Julie Falkevik Tungevåg, piano, vocals
Ellen Brekken, double bass
Marius Trøan Hansen, drums 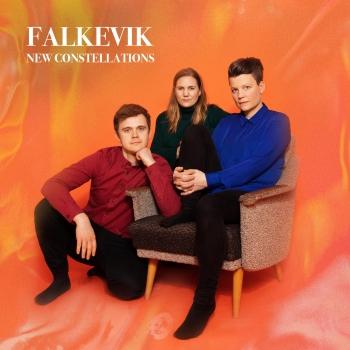 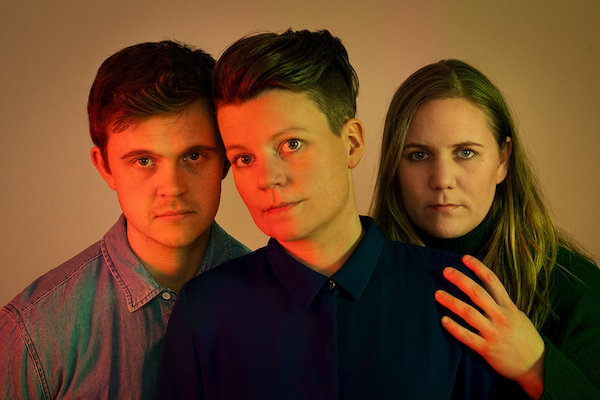 Falkevik
With courage, creativity and love of improvisation and experimentation.
Falkevik combines the Nordic jazz tradition with quirky and elegant pop melodies that will linger in your ear. Vocalist and pianist Julie Falkevik Tungevåg – whose clear and unique voice instantly mesmerises the listener – playfully explores the soundscapes of the piano by applying live electronics and effects, which, in turn, provides a distinctive electronic vibe.
They create a fascinating musical sphere in which they confidently merge the singer-songwriter style with lyrical instrument passages, riff-based solos and the flexibility of a jazz trio, demonstrating versatility and thrilling inventiveness.
"Norway's Falkevik has composed one of the most beautiful and motivating pieces of music I've heard so far this year" - Everything is noise
The members of Falkevik have a well-established foothold as skilled musicians in the Norwegian jazz scene. Falkevik released the internationally critically acclaimed debut album “Louder Than I’m Used To” in 2018, followed by a massive tour in Norway and Germany. The trio will be releasing several singles and a new album in 2021.