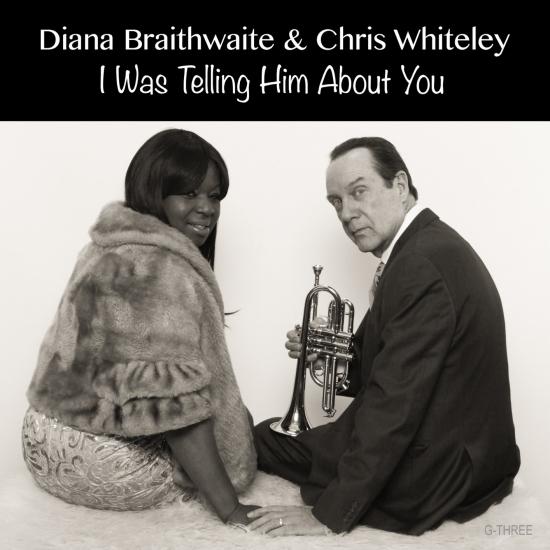 Info for I Wish You Love 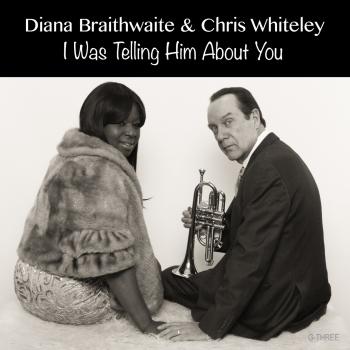 I Wish You Love 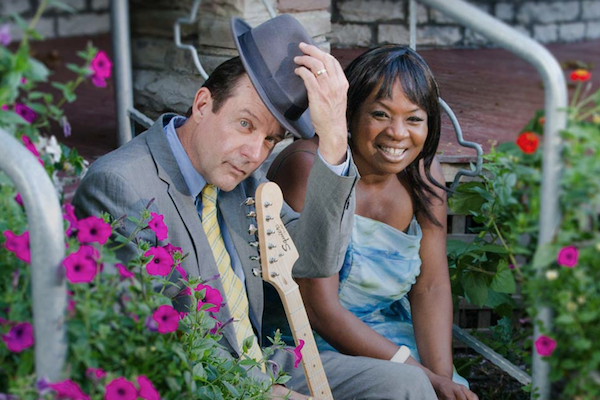 Diana Braithwaite
Fans first knew Diana Braithwaite as one of the most authentic female blues singers in Canada. But the woman born in Toronto, as DianaLee Braithwaite grew up crooning jazz classics played by her elder brother jazz pianist, Victor Cornell.
When Diana Braithwaite sing’s, you hear passion, with sultry stories of life beautifully expressed through music.
Braithwaite is a descendant of the Wellington County pioneers in Canada. With roots in Florida, her ancestors escaped slavery through the Underground Railroad and lived for four generations in Wellington County, the first African-Canadian pioneer settlement in Ontario.
Growing up, Diana spent summer’s in Montreal, Quebec, in a place called “Little Burgundy”, the historic African-Canadian neighbourhood where her father and the great jazz musician Oscar Peterson were both born.
Dubbed “a national treasure” by JAZZ FM Radio host Danny Marks, Diana Braithwaite combines elements from Dinah Washington, Sarah Vaughan, Esther Phillips and others to create her own unique appealing and expressive jazz style.
Chris Whiteley
Kansas born multi-instrumentalist Chris Whiteley has had an illustrious music career spanning some 40 years.
Whiteley’s extensive touring career includes working with many renowned jazz and blues legends such as Eddie “Cleanhead” Vinson and countless appearances on television and radio including a special guest appearance on Saturday Night Live with the international recording jazz artist Leon Redbone.
A multiple award winning international touring horn player, Chris Whiteley is also a sought after recording artist, and has appeared on over 250 recordings over his successful career as a trumpet and cornet player.
Whiteley, who blows his trumpet with a clear tone and a sublime unique jazz style, has received numerous Canadian Maple Blues Awards as both songwriter and horn player of the year, and a Jazz Report Magazine Blues Album of the Year Award.
In 2010 Whiteley was awarded the prestigious BLUES WITH A FEELING AWARD, for lifetime achievement in the blues. In Canada, Whiteley has received the Blues with a Feeling Award, for lifetime achievement in the blues. In January 2014 Chris Whiteley won the Maple Blues Award for the top blues horn player in Canada–for the 7th time.