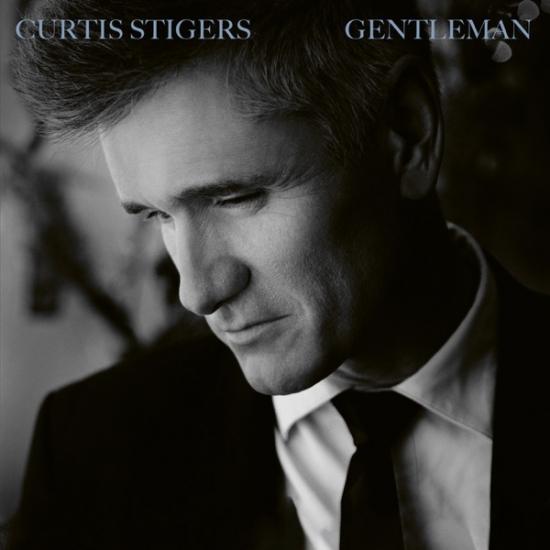 A wonderfully luxurious voice, superb phrasing and natural musicality is everything the best jazz vocalists need to move audiences emotionally, and Stigers has them all. He’s always swinging, timing on the button; hitting every note where it counts. making him one of the greatest jazz singers of our age. With a set-list spanning his entire career, from massive chart hits to his super sophisticated 2020 album, “Gentleman”, he embraces everything from classic swing to the great American songbook to contemporary songs, and makes it all his own.
Curtis Stigers, vocals, saxophone
Larry Goldings, Hammond organ
David Piltch, bass
Austin Beede, drums
John “Scrapper” Sneider, trumpet
Doug Yowell, percussion
Jody Ferber, cello
Produced Curtis Stigers and Larry Goldings 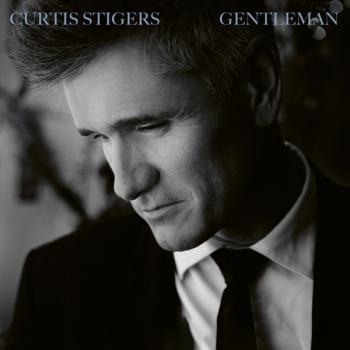 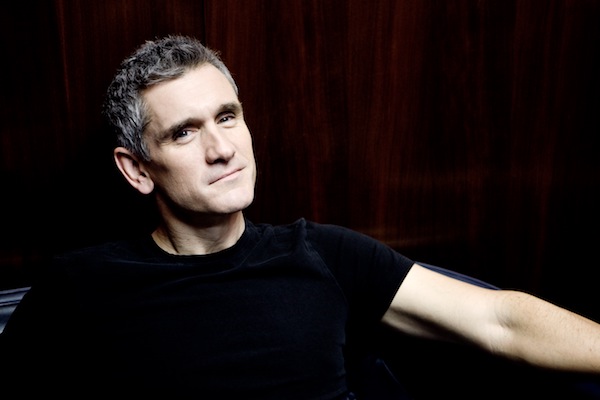