Everything We Will Leave Beyond Us Collapse Under The Empire 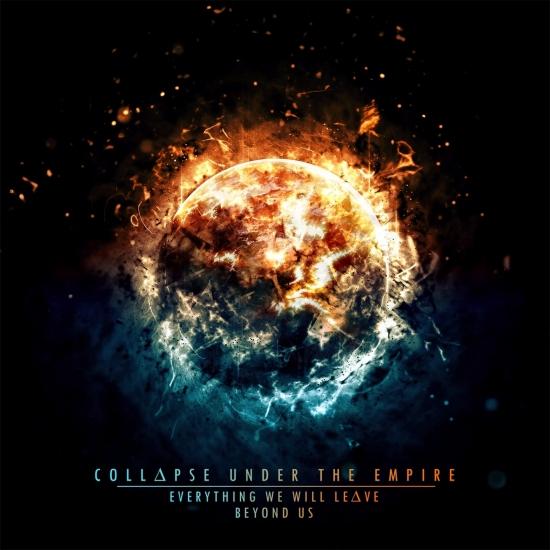 Artist: Collapse Under The Empire

Info for Everything We Will Leave Beyond Us

With our 8th full length release we set to music a dark world that has got out of control. Hotspots everywhere, above all the corona virus, environmental destruction, the greed of mankind, injustice, exploitation, poverty, war and resistance. The 8 new titles show this development in dark soundscapes, apocalyptic guitars and epic synth sounds, piling up the tracks to huge mountains of sound. Thematically, Everything We Will Leave Beyond Us is no longer a utopia, but a bitter reality. One can only hope that mankind will survive the current crises, and above all learn from them! For the first time we've worked together with producer Toma Moon from Hamburg, Germany, who handled mixing, mastering and the overall sound design.
Collapse Under The Empire 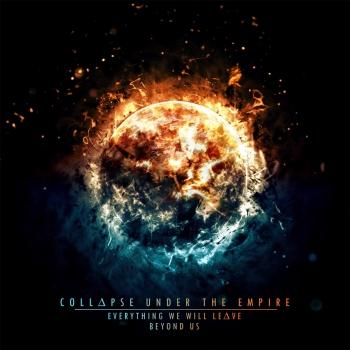 Everything We Will Leave Beyond Us

Collapse Under The Empire 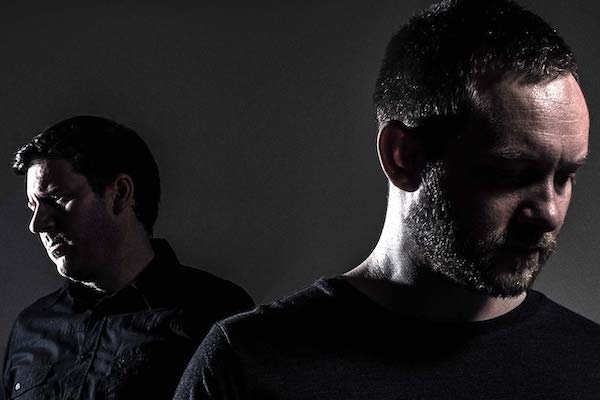 Collapse Under The Empire
is an instrumental/post-rock duo from Hamburg, Germany. They formed 2007,when Chris Burda and Matthew Jason got together to develop their own music under the name of COLLAPSE UNDER THE EMPIRE. They both released the first four songs for the EP "PAINTBALL" in summer 2008.
After that they came up with their self-produced debut album "SYSTEMBREAKDOWN",which was recorded in their own studio and saw the light as a digital album of day in spring 2009. The songs were praised by critics and audience alike and brought the young band a lot of attention on the scene.
For the second album the band were signed by the indie label Sister Jack.The new album "FIND A PLACE TO BE SAFE" will be out over Cargo Records on Nov. 27th 2009. It was mastered by Michael Schwabe (Einstürzende Neubauten,Die Toten Hosen, Beatsteaks) at Monoposto Studio. The appropriate single Crawling was pre--publicized on Sept.