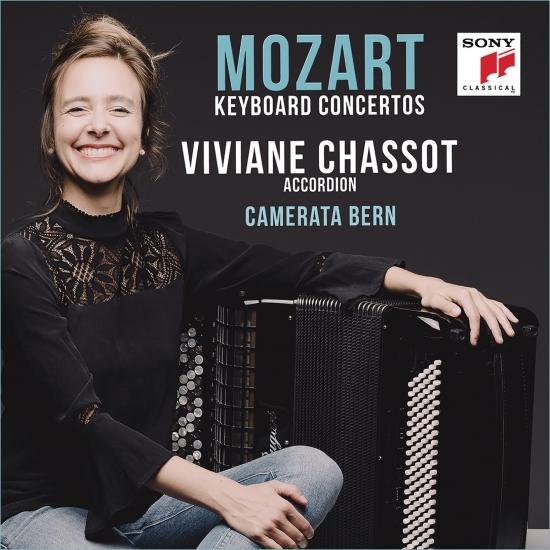 "For me, Mozart’s music is timeless and not linked to any specific instrument. It communicates a sense of pure joy, a lightness based on depth, a feeling of unbridled singing. It evokes images of an exuberant child dancing across a meadow. That’s Mozart’s spirit for me: an unconditional devotion to life, a love for reality, acceptance and ultimately reconciliation."
Viviane Chassot, accordion
Camerata Bern 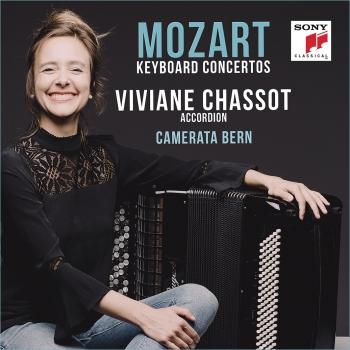 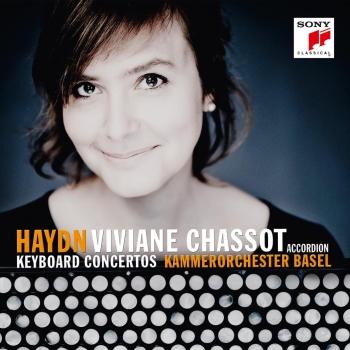 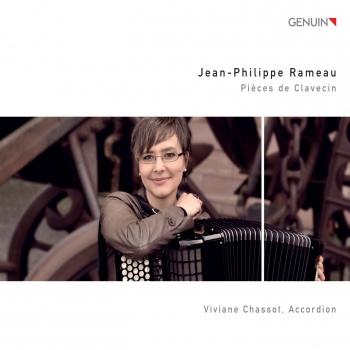 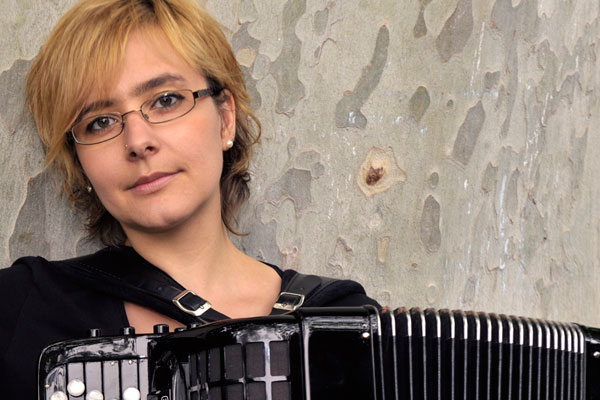 Viviane Chassot
Born in Zurich, Viviane Chassot received her first accordion lessons as a twelve-year-old. In 2006, she completed her accordion performance degree (Konzertdiplom) at the University of Arts in Bern (HKB) with Teodoro Anzellotti. Her artistry on the accordion has been recognized through various scholarships and awards. Among other prizes, she was the winner of the highly respected Kranichstein Music Prize for New Music.
She has attended master classes given by Alfred Brendel, Ferenc Rados as well as András Schiff, and continues to gain valuable insight from Eberhard Feltz (Hochschule für Musik “Hanns Eisler” Berlin).
Viviane Chassot is a soloist and chamber music partner much in demand on the concert stage in Switzerland and abroad. This is testified too by her invitations to perform with renowned orchestras (such as the Berlin Philharmonic, the Bavarian Radio Symphony Orchestra, Zurich Tonhalle Orchestra, Klangforum Wien, Ensemble Modern Frankfurt) as well as collaboration with conductors and composers including Simon Rattle, Peter Eötvös, David Zinman, Beat Furrer, Heinz Holliger and Riccardo Chailly.
In 2015 Viviane Chassot was awarded the Swiss Ambassador's Award in London, followed by a tour through Great Britain with concerts at Wigmore Hall London, Cardiff, Edinburgh and Belfast. Since 1998 the Swiss Ambassador's Award is awarded to young and promising Swiss musicians who commit themselves to live performances of contemporary and classical music.
Viviane Chassot regularly gets invited as a guest at international festivals. In 2014 she performed as artist in residence at the Murten Classics.
Viviane Chassot takes a particularly strong interest in expanding original repertoire for accordion. She has given the premiere performances of many works and has been featured in a wide range of CD recordings. Her Portrait CD New Horizons (2014), featuring original works for accordion, was nominated for the Deutsche Schallplattenkritik 2014.
For several years now, Viviane Chassot has pursued the transcription of music from earlier periods for the accordion, making new repertoire accessible to the rich expressive possibilities of her instrument. Her transcriptions are primarily of works from the Classical and Baroque period.
Her solo debut Piano Sonatas by Joseph Haydn, (2009) as well as her release of the « Pièces de Clavecin by Jean-Philippe Rameau » (2011) earned high praise and attracted widespread international interest. In 2016 she is recording Joseph Haydn piano concerts with the Kammerorchester Basel (Label: Sony), as well as her programme with Martin Mallaun, zither (Label: GENUIN).
Viviane Chassot is a versatile musician who also has a “I'm interested in good music,” she says, “and this can be discovered in every area.”
From 2005 to à 2010, Viviane Chassot supervised an accordion class at the Music Academy Basel. In March 2010, she moved to Leipzig to fully concentrate on her artistic activities.
Since spring 2013, she lives as a free-lance musician in Basel.