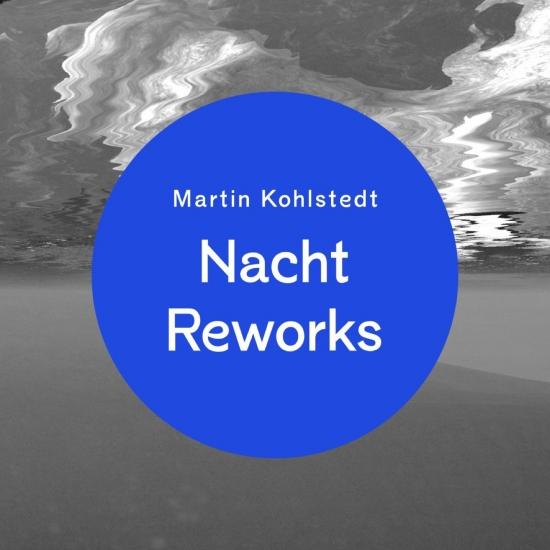 'For whom am I doing music? That's the question that marked the beginning.' 'First, I create themes for myself, while sitting at home in my studio. I communicate with parts of me that are only accessible via the piano. And sometimes there's stuff I can only bear to face when translated into music. That is an absolutely personal part, the big bubble.' 'Then you perform for an audience. Inevitably I react to the room and the people. That changes everything. I play differently and improvise, arrange stuff anew and sometimes I loose control. This is only because I realize: something's coming back. In that moment everything starts to exist outside of my mind, it is real. Like a mirror — but of course the image is not the original. It is something completely separate; each reflecting surface is different.' 'So I became interested in another approach: Here you have all these wonderful musicians and bands and as a listener I have a personal relationship with them. They have developed their own musical language, their own bubbles. Do they understand me? Would they say it the same way as I do, would they want that anyway?' 'Suddenly I just knew that I had to write them, ask them. This kind of stuff feels dangerous, there is a much more concrete reaction possible than with a group of people in a concert hall. But I didn't want to create some immovable monuments. I want to compose emotional tools; for me, for an audience, for other musicians.' says Martin Kohlstedt when asked about his initial motivation to collect his 'Nacht Reworks'. Now almost a year has passed since the release of his last album 'Nacht'. Since then Martin Kohlstedts courage to seek a dialogue resulted in eight very different pieces by artists from Germany, Iceland, the UK and the US. Some of them seem like a sensitive commentary on the original, others are completely different ways of looking at the source material. And some have become the frame for joint projects, at eye level and dedicated to something new. 'Nacht Reworks' continuing Kohlstedts idea of a fluid body of work rather than searching for a so called perfect version of a composition. 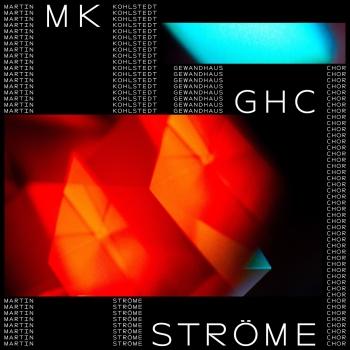 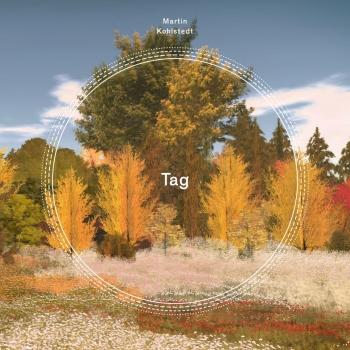 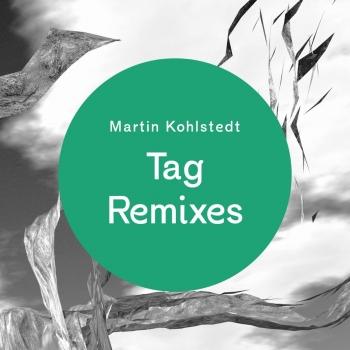 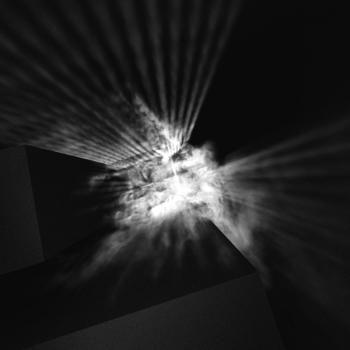 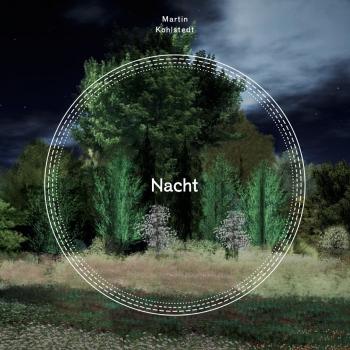 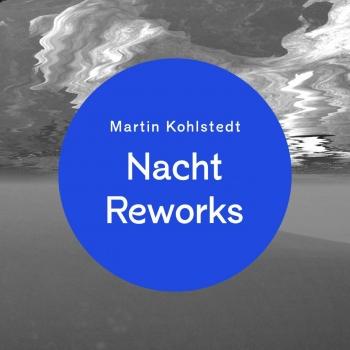 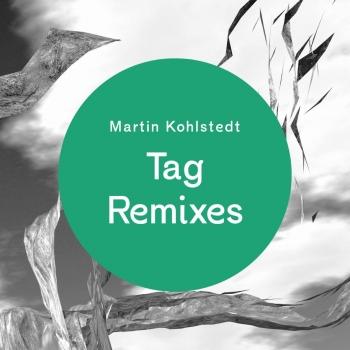 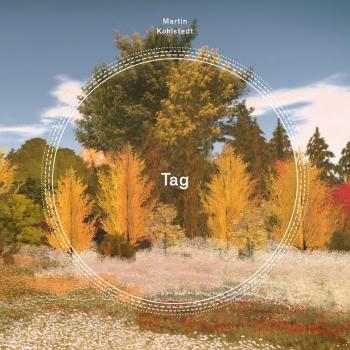 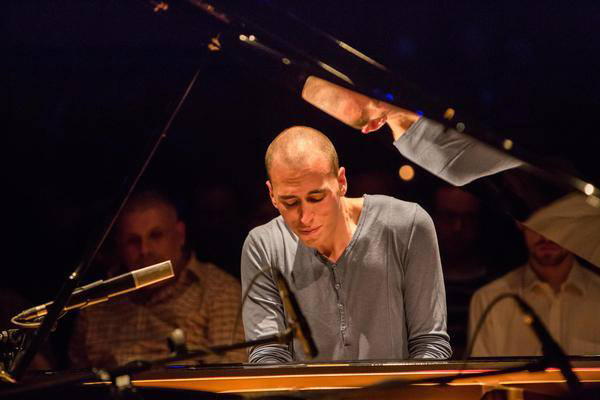 Martin Kohlstedt
Intuitively Martin Kohlstedt feels his way through this body of wood, felt hammers and steel strings. The young composer, who grew up in the forests of Thuringia, doesn’t just put on an anonymous fingerplay - he perpetually opens himself up with each and every moment, with every stroke of the keys. An attempt to create something close and personal - beyond sophisticated classics or artificial pathos. Kohlstedt isn’t reenacting a play, he’s holding a musical conversation with his instruments. At times he might even lose his self-control and get carried away. Particularly in a concert setting, one might take note of this kind of aggressive straightforwardness, perhaps making him seem vulnerable. If you were standing off to the side, you could even find it cheesy. Nevertheless, the argumentation between character and piece is so fierce, that you just can’t get around it. Consider yourself lucky under these circumstances - because that’s exactly what Martin Kohlstedt needs, this soundbox, his audience.
This exchange was captured within his two albums “Nacht“ (2014) and “Tag“ (2012) (Night and Day respectively), published by himself. Besides solo performances, he is part of the electronica bands Marbert Rocel and Karocel and also melodizes motion pictures.