In the Shadow of the Hill: Songs from the Carter Family Catalogue, Vol. 1 Tom Brosseau 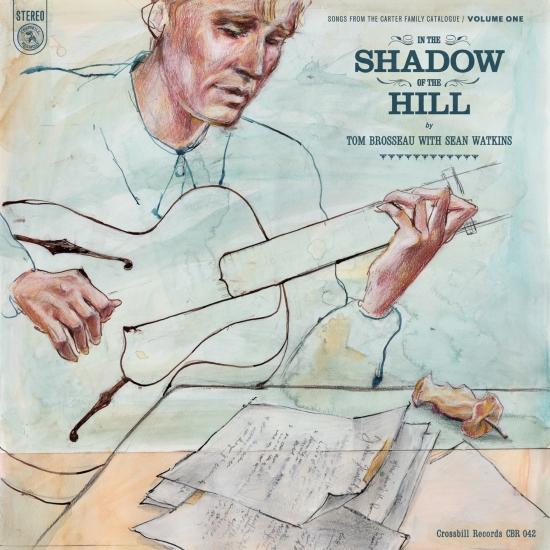 Info for In the Shadow of the Hill: Songs from the Carter Family Catalogue, Vol. 1

In The Shadow of the Hill: Songs from the Carter Family catalogue, Vol. 1 was produced and recorded by Sean Watkins in Los Angeles, Calif. 2016 - 2019. It features singing and playing by Dominique Arciero, Tristan Clarridge, and Sara Watkins. Original artwork by Mayon Hanania, design and layout by long time Tom Brosseau collaborator, DLT. It was mixed in Nashville, TN by Dave Sinko. Selections on Vol. 1 were curated from all the official Carter Family releases, including On Border Radio (Arhoolie), An Historic Reunion (Koch), In The Shadow of Clinch Mountain (Bear Family), The Acme Sessions (JSP), Wildwood Pickin’ (Vanguard), and various releases by Joe and Janette Carter. The selections are eclectic, catchy, fun, sentimental; in the spirit of the Carter Family. This album is multi-generational, as are the songwriters, and will appeal to children, teens, first timers, and folk mainstays.
“On August 1st, 1927 in Bristol, TN the Carter Family made their first recording for Ralph Peer on the Victor label. Now, 92 years later their music is still being recorded by people like Thomas Brosseau. I believe the reason that this music endures is because it is just as real and heartfelt as it was in 1927, and common people can relate to songs of hardship, tragedy, love, and faith. For someone to take the time and effort to make a record of these songs tells me these songs touched and inspired Mr. Brosseau. And a record to me is not about money but music. It is a reflection of your emotions. It is who you are. So on behalf of the Carter Family, I would like to thank you Mr. Brosseau for being who you are.” (DALE JETT (Grandson of A.P. and Sara Carter)
Tom Brosseau, vocals, acoustic guitar
Sean Watkins, vocals, acoustic, tenor, electric guitars; bass, mandolin
Dominique Arciero, vocals
Sara Watkins, vocals, violin
Tristan Clarridge, cello
Produced and recorded by Sean Watkins 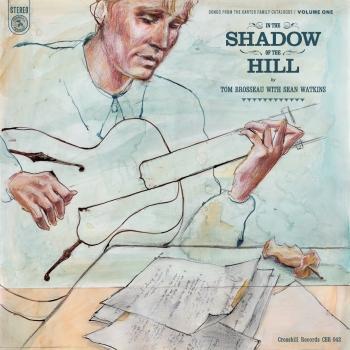 In the Shadow of the Hill: Songs from the Carter Family Catalogue, Vol. 1 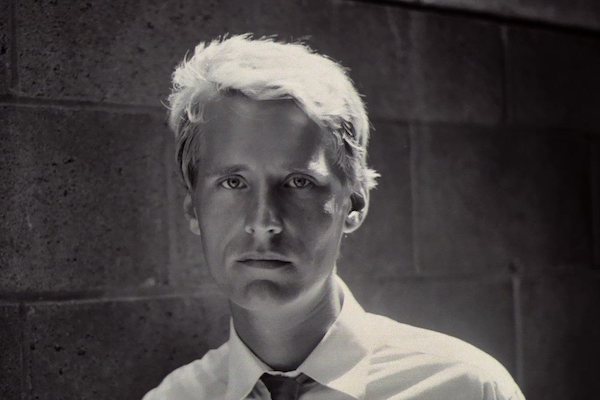