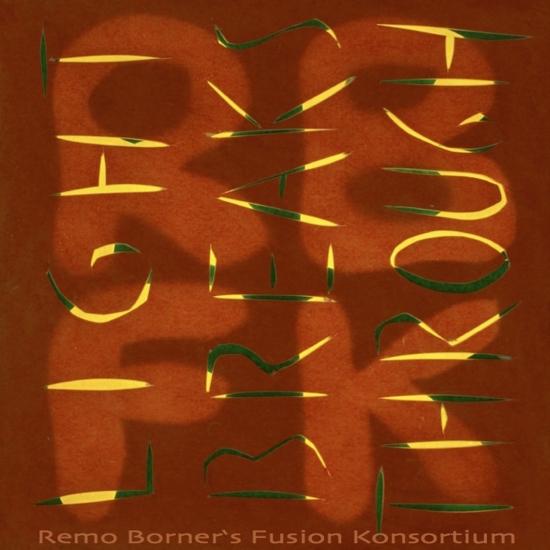 Info for Light Breaks Through

The Debut-Album from Remo Borner’s Fusion Konsortium unites two independent fusion groups leaded by the swiss composer and drummer Remo Borner. The production shows several forms of fusion music as it is one of the musical backgrounds of Remo Borner. The idea of the album is more to bring out the compositions of Remo Borner than to emphasize his drummer skills.
The intention in the future is to bring these two groups together, playing songs as one band in the studio as well as live.
1. Formation:
Andy Seidt, guitar
Silvan Bolle, vibraphone
Thierry Humbel, bass
Remo Borner, drums
2. Formation:
Stefan Schroff, guitar
Victor Wanderley, saxophone
Stefan Pavelka, keyboards
Andreas „Zaani“ Canzani, bass
Remo Borner, drums
Guest musicians:
Immanuel Brockhaus, keyboards
Andy Pupato, percussion 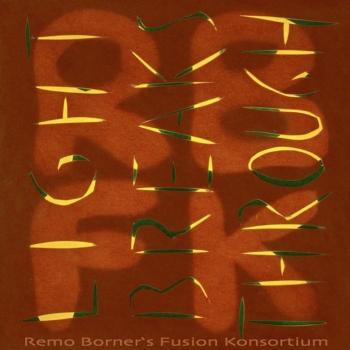 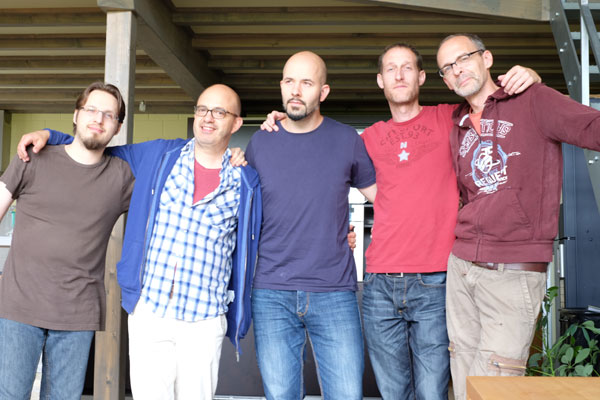 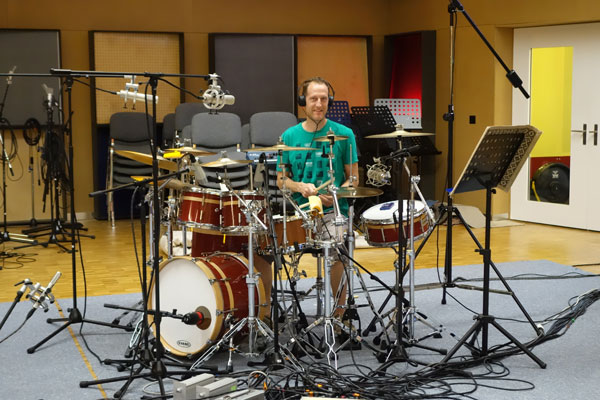 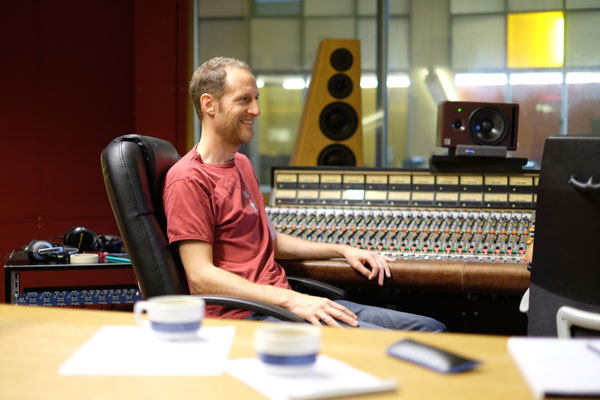 Remo Borner
The swiss composer and drummer Remo Borner is an all-rounder in musical styles and skills. He plays pop/rock gigs as well as intimate jazz shows. As composer he favours groove combined with sophisticated chord progessions and catchy melodies. Often the sound gets very orchestral. The Remo Borner’s Fusion Konsortium is his first project as a leader. In the past he played in several bands as a sideman.
On his website you can find out much more about Remo, his bands and projects. www.remoborner.ch