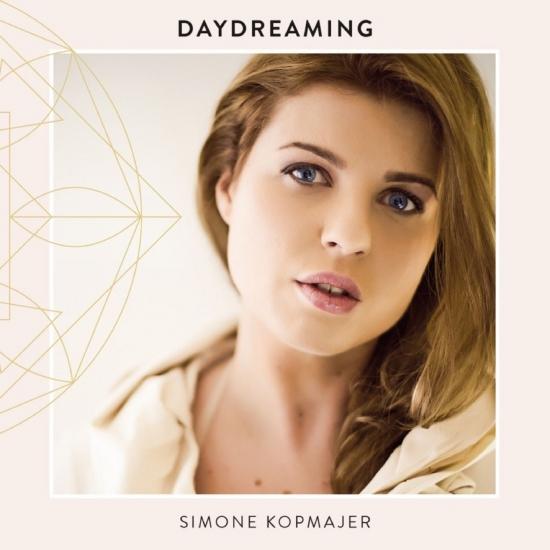 With all audiophile music lovers in mind, Simone Kopmajer presents DAYDREAMING, a remarkable and intimate new EP recorded in 96kHz, analog mixed & mastered by Martin Kreiner.
It includes brand-new original material in a smooth and relaxing jazzy mood as well as cover songs like Aretha Franklin’s “Day Dreaming”, Merle Haggard’s “Crazy Moon” and Pat Metheny’s masterpiece “Travels” in the vocal version “Travelling to You”.
The original songs on DAYDREAMING are the result of Simone’s long-time and fruitful song writing collaboration with lyricist Karolin Tuerk. As a premiere, however, S.K. has brought out the pianist in herself and played all piano parts on this recording.
Simone Kopmajer, vocals 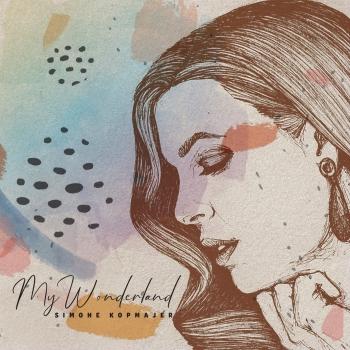 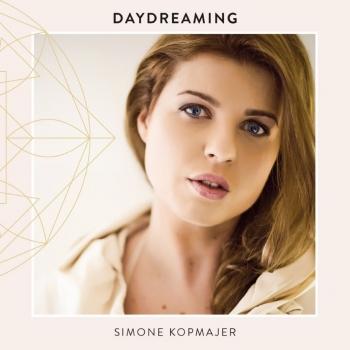 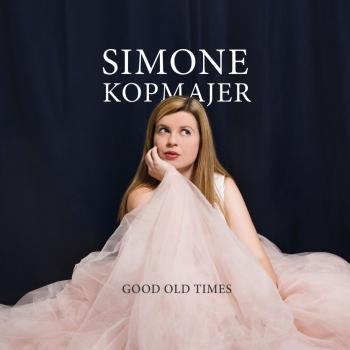 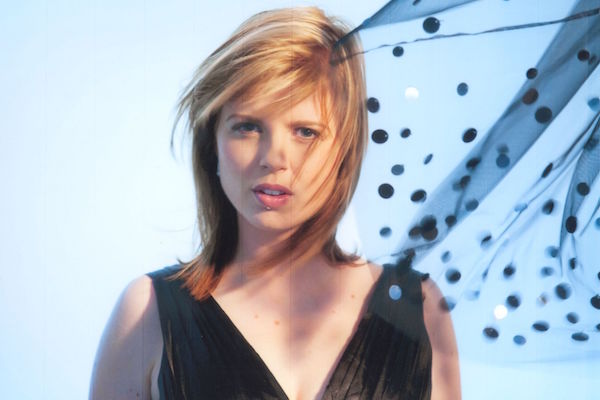 Simone Kopmajer
She has soul and a particular charismatic tone in her voice that gives each song that special something. Born in Schladming, Austria, Simone Kopmajer already achieved at a young age what many musicians, bands and ensembles dream of – the launch of a successful international career. In the United States, Japan and Southeast Asia, the singer is a household name for lovers of demanding and refined jazz music. She fills large concert halls, performs as the headliner of major international festivals and has sold thousands of CDs worldwide. Lo and behold, it seems as if only Austria is not quite aware of this outstanding and award winning singer.
In a time where everyone is complaining about declining CD sales, Simone Kopmajer managed the feat of selling more than 25,000 units of her album “Nothing’s Gonna Change” in Thailand last year. Not only is this a very impressive figure, in Thailand her release was also on the topof the list of the best-selling jazz albums of the year. Similarly impressive are the sales figures in Japan, where the Styrian-born musician made her breakthrough at an even earlier stage.
Her enthusiasm and love for music already kindled at a very early age. She began to sing at eight, with twelve she sang in the band of her father, who was a music school director and a big jazz fan, and at sixteen she was accepted at the University of Music and Dramatic Arts in Graz, where she was immediately admitted due to her rare talent. During her studies, she was given the opportunity to work with many renowned artists such as Mark Murphy, Sheila Jordan, Michele Hendricks, Jay Clayton and the New York Voices.
In the year 2000 she debuted in the U.S. and left a lasting impression among quite a few experts and connoisseurs of contemporary jazz music. Simone Kopmajer’s role models were the great voices of jazz and American show business, such as Ella Fitzgerald, Frank Sinatra, and Jon Hendricks, although over time the Styrian-born detached herself more and more from these influences to findher own musical language.
With her charisma and unbelievable talent, Simone Kopmajer manages to give her songs a very specific emotional, charming and in-depth note, which simply touches the people. Her sound is located somewhere between jazz, swing and tasteful pop. Although her music is very relaxed, flowing and elegant, it is also very playful and varied – these multilayered facets distinguished her early off from similar formats and made her music all the more interesting.
With her debut album “Moonlight Serenade”, which was released in 2004 and produced by Todd Barkan, the award winning singer was able to land respectable successes, especially in Japan. As a consequence, the singer was able to steadily increase her popularity from one album to the next. Unfortunately her albums were not available in Austria for a very long time. In 2009 her album “Didn’t You Say”, recorded in collaboration with stars such as George Mraz, Houston Person, Victor Lewis and James Genus , finally also opened the gates to the domestic market.
The probably largest success of Simone Kopmajer’s carreer was with her fifth album “Nothing’s Gonna Change” in 2011, which, as already mentioned, made her a celebrated star in new realms such as Thailand, where she will perform as the main act of the major international Chiang Mai Jazz Festival in November.
It is safe to say that Simone Kopmajer is on her way to the very top. With the ability to constantly raise her musicto the next level, we may assume that there is yet a lot more to come and it will be excitingto see where the journey will still take this exceptional singer. (Michael Ternai)