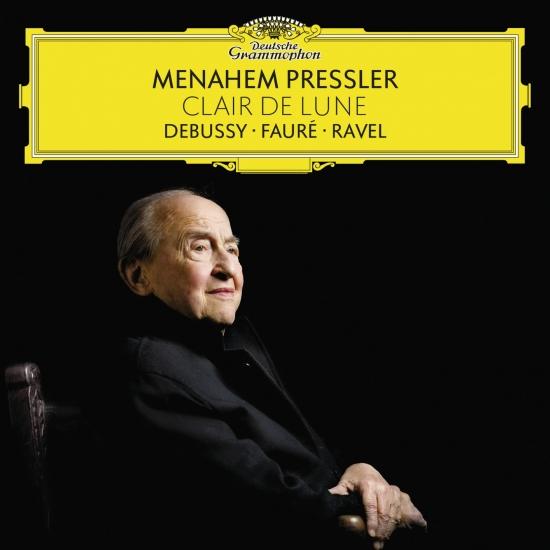 Menahem Pressler, a living legend of piano, records his first ever solo album for Deutsche Grammophon, with repertoire by Debussy, Fauré and Ravel.
An homage to French music and musicians who have played a determining role in the development of his career ever since he was awarded First Prize at the 1946 Debussy Competition in San Francisco. Menahem Pressler is a founding member and pianist of the legendary Beaux Arts Trio and has established himself among the world’s most distinguished and honored musicians, with a career that spans almost six decades.
Now, at 94 years old, he continues to captivate audiences throughout the world as performer and pedagogue, performing solo and chamber music recitals to great critical acclaim while maintaining a dedicated and robust teaching career.
The album is dedicated to Lady Annabelle Weidenfeld, who has been an essential support to his life as soloist: “I first met Annabelle when she was a young girl working for the manager of the Beaux Arts trio in London. She later moved to Madrid and often brought the trio to Spain. This recording is dedicated to her with all my love and gratitude.”
Menahem Pressler, piano 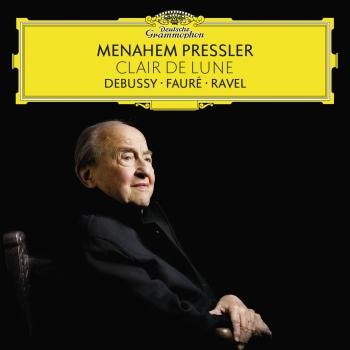 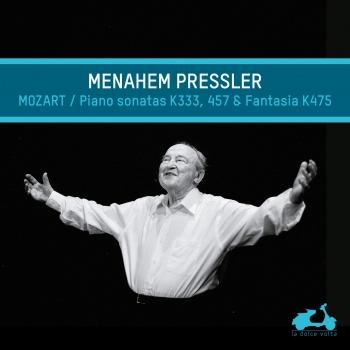 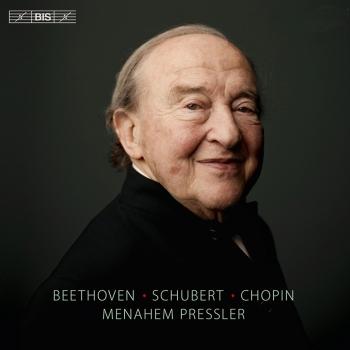 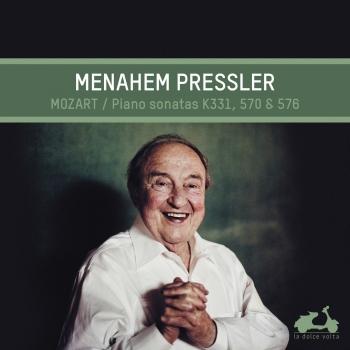 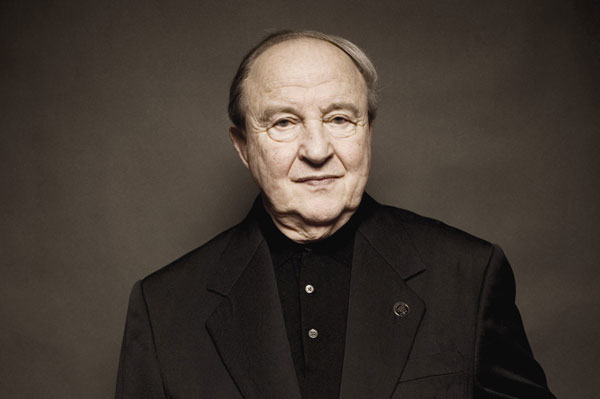