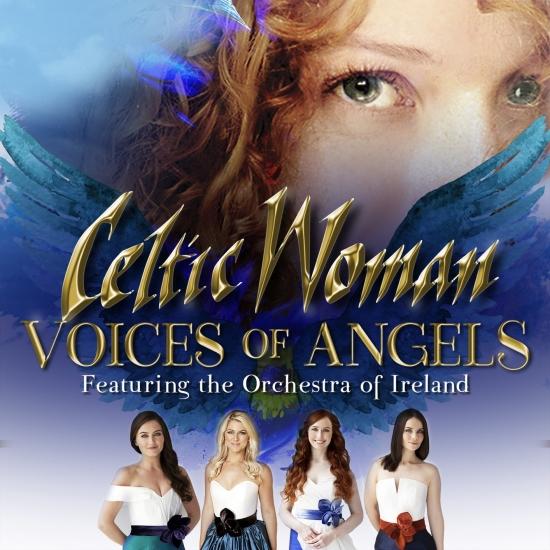 Info for Voices of Angels

Celtic Woman has a remarkable twelve-year legacy of introducing the most talented singers and musicians from Ireland onto the world stage. Voices Of Angels showcases the angelic voices of Susan McFadden, Mairead Carlin, Eabha McMahon and introduces the breathtaking new Celtic violinist Tara McNeill.
The Voices Of Angels (Manhattan/Caroline) album contains some of the most popular songs from the Celtic Woman repertoire along with several previously unrecorded tracks, all with stunning new orchestral arrangements recorded with the 72-piece Orchestra of Ireland.
Celtic Woman 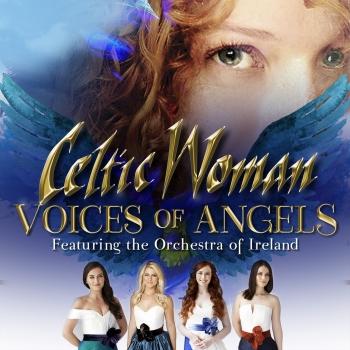 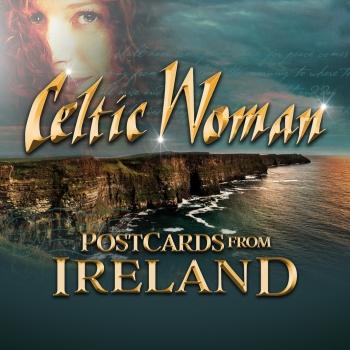 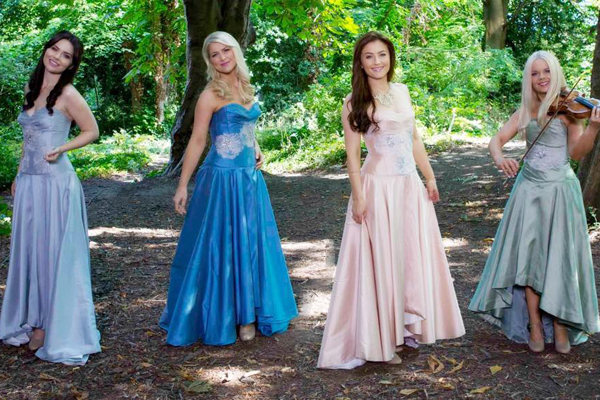 Celtic Woman
In just a few short years, the unique musical ensemble known as Celtic Woman has emerged as both a spectacular commercial success and a genuine cultural phenomenon. The beloved ensemble’s evocative, uplifting music has transcended national and cultural borders to touch the hearts of a devoted fan base that spans the globe.
Since their formation in 2004, Celtic Woman's CD and DVD releases have been enthusiastically embraced by a large and ever-increasing audience, and their concert tours have become major events, while a series of Celtic Woman concert specials on the U.S. Public Television have been consistent ratings successes. The group has sold over eight million albums and DVDs worldwide.
Celtic Woman's unprecedented success is all the more remarkable in that the group's inspiring music has struck a responsive chord with listeners around the world. Their success has been particularly impressive in the United States, selling close to 3 million concert tickets, and where their music has demonstrated a broad appeal to audiences from a wide array of demographic and cultural backgrounds.
Celtic Woman's far-reaching accessibility has been a key component of the act’s appeal from the start. The group is the product of the musical vision of David Downes, who had previously been musical director of the pioneering Irish-themed stage show Riverdance. Downes envisioned a creative entity that would combine the elemental appeal of traditional Irish music with modern production and staging.
Named Celtic Woman in order to represent the essence of a Celtic female performer, the group is comprised of vivacious, sublimely gifted young Irish women. The lineup of performers has rotated since the group began, but the signature sound of Celtic Woman has never changed.