Live at the Ryman The Wild Feathers 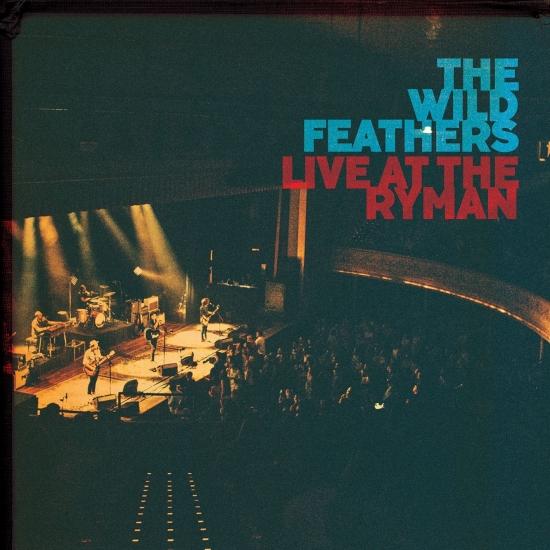 Info for Live at the Ryman

The Wild Feathers will release their first official live album – Live at the Ryman – via Warner Bros. Records This double album-set captures the band at their electric best during their triumphant, sold-out homecoming show at the fabled Ryman Auditorium on June 25th, 2016, marking the final date of the tour in support of band’s acclaimed album Lonely Is A Lifetime.
The Wild Feathers are one of the most respected bands on the live circuit today due to their formidable songwriting chops, soulful vocals and a penchant for guitar-driven, melodic sensibilities (they have three gifted songwriters & lead vocalists within their ranks) and reputation as a powerful live band. For the past few years, TWF have toured the world nearly non-stop and have won the hearts of critical and fans each time they perform:
The Wild Feathers… harmony-heavy and guitar-filled, like the soundtrack to a road trip across Middle America.” (Rolling Stone)
“The Wild Feathers released their second album, ‘Lonely Is A Lifetime.’ With three singers, its easy to draw vocals comparisons to Crosby, Stills & Nash, while the electric guitar work reminds one of Neil Young and Pink Floyd.” (USA Today)
“The Wild Feathers have a way of channeling the influential spirit of their musical predecessors, creating a feeling of familiarity that never feels apologetic.” (FLOOD)
Taylor Burns, guitar, vocals
Ricky Young, guitar, vocals
Joel King, bass, vocals
Ben Dumas, drums 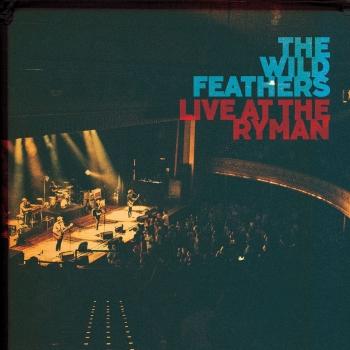 Live at the Ryman 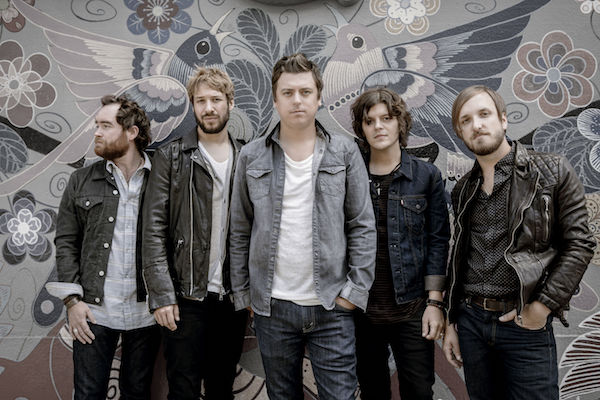 The Wild Feathers
are an American rock band formed in 2010 in Nashville, Tennessee, United States, by Ricky Young, Joel King, Ben Dumas, and Taylor Burns, most of whom were lead singers in previous bands.
The band’s debut was released the summer of 2013. The self-titled album charted atop the Billboard’s Heatseekers chart, and at #109 on the Billboard 200, resulting in invites to appear on various television programs, as well as acclaim from major music publications. Their single “The Ceiling” peaked at #7 on Adult Alternative Songs. Preston Wimberly left the band in late 2015. The band’s sophomore studio album, Lonely Is a Lifetime, was released March 11, 2016.