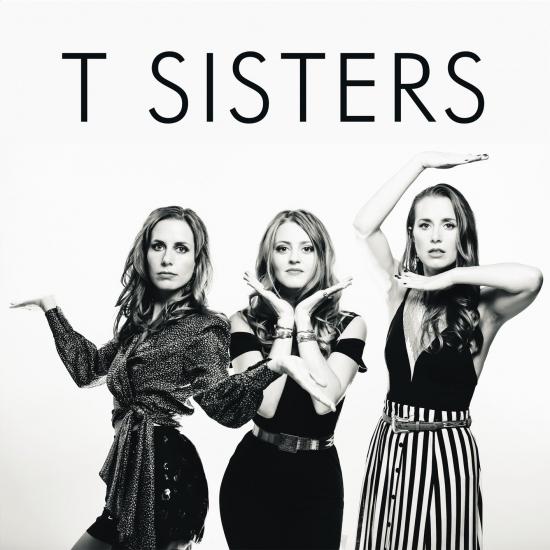 The 9 original compositions and one cover song comprising T Sisters cast a portrait of life experiences replete with love, struggle, and the challenges of the nomadic artist life. The lyrical content is both contemplative and playful, and the musical style is sophisticated and sassy. While the importance of familial bonds and the sonority of sibling harmony remain intrinsic to all T Sisters music, their aptly-titled sophomore release transcends these roots and demonstrates a broader appeal than ever before.
"To describe them as a singing family string band would be accurate, but too narrow. The awareness of and connection to that lineage is direct and apparent both in the harmony singing and the spare acoustic instrumentation, but their music also is strongly shaped by theater and contemporary influences." (Joshua Zucker, San Francisco Chronicle)
"Folk, swing, boogie-woogie and Americana all find a place in their joyous sibling revelry." (San Francisco Chronicle)
"Coming from a brother band, I especially appreciate the T Sisters. The soul of the family comes through their combined voices, and they create that sound that only family can get." (Oliver Wood, The Wood Brothers)
T Sisters 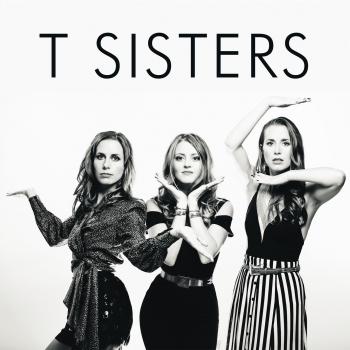 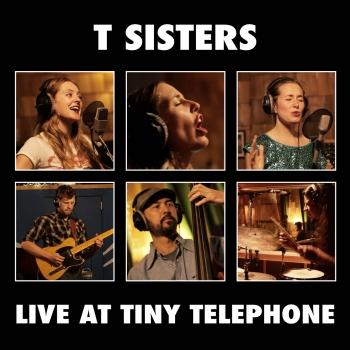 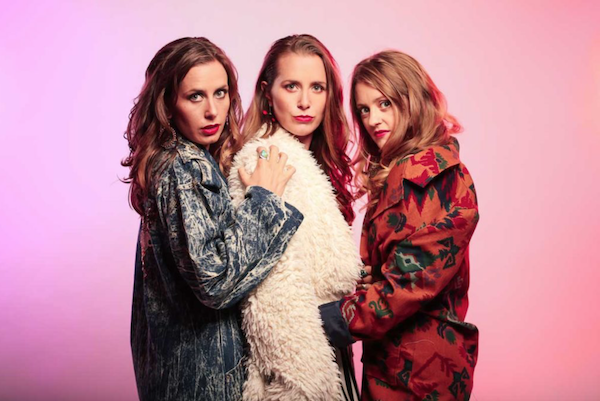 T Sisters
Recently, the T Sisters released a new five-song EP titled Live at Tiny Telephone, a work that earned its name after being recorded live at San Francisco’s legendary Tiny Telephone studios. Marking the band’s fifth release, Live at Tiny Telephone shows the T Sisters at their finest, capturing the group’s playful and unparalleled energy across the album’s three original tunes and two covers.
Distinguished by close harmonies, catchy melodies and potent lyricism, the T Sisters have created a refreshing brew of indie-folk/Americana music. Blood sisters Erika, Rachel and Chloe Tietjen flow seamlessly between styles and moods, from roots to pop and sassy to sincere, captivating listeners with their eclectic sound and soaring harmonies.
This past spring, the T’s journeyed to Nashville to create a compelling EP with renowned artist/producer Oliver Wood of The Wood Brothers. While T Sisters’ prior releases delved into personal themes, this project represents a more mature and reflective chapter for the sisters, exploring deeper subjects of societal division, dubious authority, spiritual renewal and activism through music. Adding to the T Sisters’ self-accompaniment and inimitable sibling harmonies, We Are Bound features the distinctive playing of Jano Rix (The Wood Brothers), Chris Wood (The Wood Brothers; Medeski, Martin and Wood) and Oliver himself. Oliver says of the T’s, “Coming from a brother band, I especially appreciate the T Sisters. The soul of the family comes through their combined voices, and they create that sound that only family can get.
T Sisters were chosen for American Music Abroad, a selective State Department-sponsored program fostering diplomacy through music. The sisters performed and conducted workshops in the Middle East and North Africa emphasizing girls empowerment and the power of music to create social awareness and change.
In the last few years, they’ve been honored to support such acts as The Indigo Girls, Amos Lee, The Wood Brothers, Todd Rundgren, Elephant Revival, The California Honeydrops, and more. Notable performances include Outside Lands, Hardly Strictly Bluegrass, Merlefest Album Hour, High Sierra Music Festival, Americana Music Association Festival, Music City Roots, and Garrison Keillor’s ‘A Prairie Home Companion.’