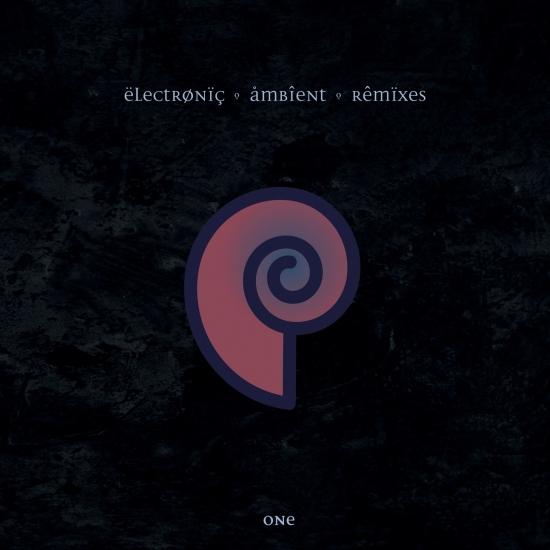 Info for Electronic Ambient Remixes One

Electronic Ambient Remixes One and Three are radical ambient reworkings of Carter’s early solo work and Throbbing Gristle’s rhythms, each album taking a microscope to elements of the original tracks, transforming them into entirely different pieces. Both albums will be available on HIGHRESAUDIO for the first time.
Electronic Ambient Remixes One (EAR ONE) was the first in a series of four Electronic Ambient Remix solo albums by Chris Carter and Cosey Fanni Tutti. Originally released in 2000 (CTI), the starting point for the tracks was Chris Carter’s The Space Between (1980, Industrial), an album collating Carter’s analogue sound experiments recorded in the 1970s and 1980s at Throbbing Gristle & Industrial Records’ London studio. Electronic Ambient Remixes Oneis a reworking of those early recordings and features heavily manipulated and transmogrified drifting ambient textures, whilst still retaining the core essence of the original tracks.
As a founding member of Throbbing Gristle alongside Cosey Fanni Tutti, Peter ‘Sleazy’ Christopherson and Genesis Breyer P-Orridge, Chris Carter has had a significant role in the development of electronic music – a journey which has continued through his releases as one half of Chris & Cosey and Carter Tutti and a third of Carter Tutti Void – as well as with his own solo and collaborative releases. Carter released his first solo album in over 17 years in 2018, Chris Carter’s Chemistry Lessons Vol 1.
He is also credited with the invention and production of groundbreaking electronics – from the legendary Gristleizer self-built effects unit through to the Dirty Carter Experimental Sound Generating Instrument and the TG One Eurorack module (designed with Tiptop Audio) and the updated Future Sound Systems Gristleizer modules. Carter’s use of these modules can be heard during his recent series of live solo shows, including this Rough Trade event) last year and through these, Carter has created the means to make sounds as well as making the sounds themselves.
“Masterful and well worth the wait” – John Doran, The Quietus
“… a new electronic masterpiece” – Electronic Sound
“An atmospheric masterclass” – Q
“… simultaneously looks back over its shoulder and glares straight into the eye of the future” – The Wire
“… rich in layered melody and texture, and full of primary coloured sonics” – MOJO
“… you can hear the legacy of his career in industrial and electronic music, yet it still sounds contemporary” – The Quietus
Chris Carter 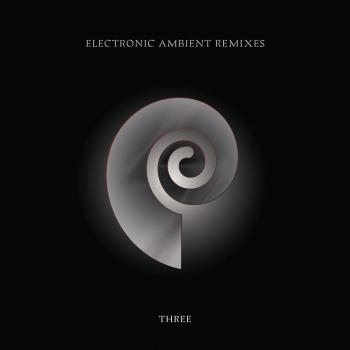 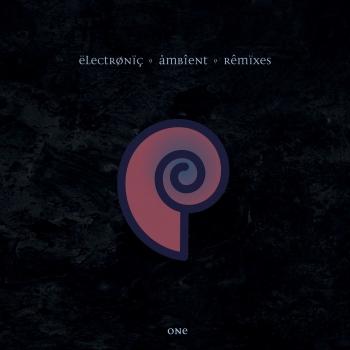 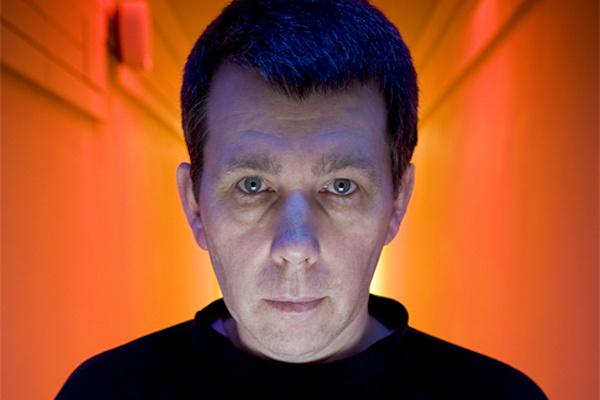