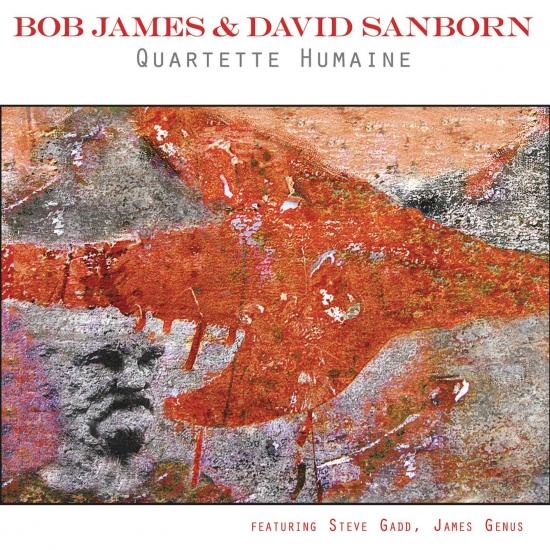 Quartette Humaine is the first creative collaboration between keyboardist-composer Bob James and alto saxophonist David Sanborn since their million-selling, Grammy-winning album, Double Vision, twenty-five years ago. With Quartette Humaine, James and Sanborn eschew the pop and R&B production values that mark large chunks of their careers and offer instead an all-acoustic quartet recital consisting of six new compositions by James, three pieces by Sanborn and a James-arranged standard.
Joined by legendary drummer Steve Gadd and bass giant James Genus, Quartette Humaine is reflective and swinging with unfailingly melodic improvising and beautiful tonalities. "We felt it's far more exciting and adventurous to move forward," James says. "Times have changed and we have changed." Adds Sanborn, "At this stage of my life, I wanted more than anything to play music that's challenging and fun, outside the style we've been associated with." It's a poignant coincidence that the recording sessions occurred a week after the death of iconic pianist-composer Dave Brubeck, and the album evokes the sound of the Brubeck quartet with Paul Desmond. Bob James and David Sanborn have produced another masterpiece.
David Sanborn, saxophones
Bob James, piano
James Genus, bass
Javier Diaz, percussion (on track 9) 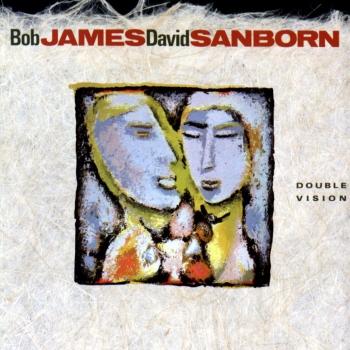 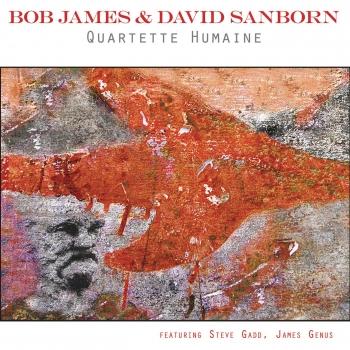 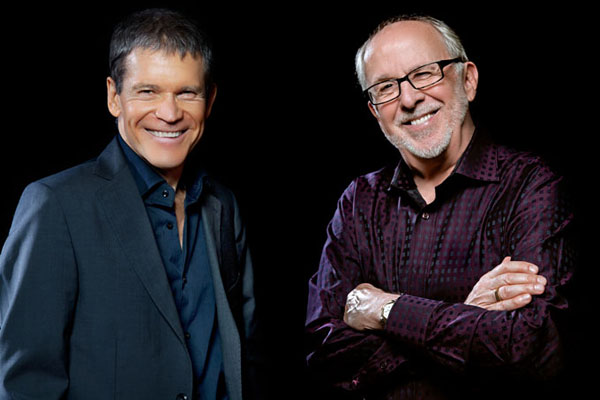