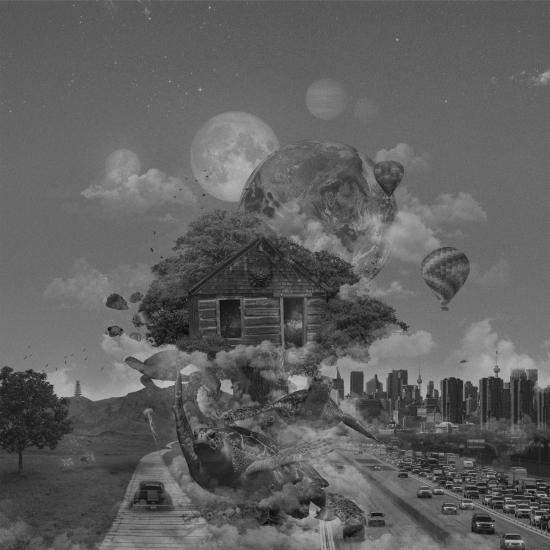 Nadia Struiwigh is a DJ and electronic producer from Rotterdam, Netherlands. Sitting somewhere between Biosphere and Boards of Canada, Struiwigh’s refined downtempo electronica takes you on a journey full of synthesized soundscapes that flirt with ambient techno. After releasing "Lenticular" on "Central Processing Unit" and getting constant praise for her work from Resident Advisor she now returns with her first full length and her first cooperation with Denovali called "WHRRu" (Where are you).
"WHRRu" combines the warm electronics and dynamic sound of Nadia's previous works with a new film-composing orientated cinematic sound and approach. The result is a ten tracks album with electronic listening music for quiet nights and long journeys.
Nadia says: '"WHHRu" is written with emotions and memories from my childhood. The use of acoustic instruments and synthesizers gave me the opportunity to settle a past/ future concept for all the chapters. Going back to those moments helped me to close a book and to find a safe place within myself. My own story has just started.'
"... it works in slow, drawn out movements - the piercing grumble of drone stretching and throbbing over spaced out pads. With each track the percussive footsteps edge ever nearer and nearer... " (WIRE)
"a superb armchair techno record for the post-IDM generation" (Resident Advisor)
"a pair of mindbending dance sketches that blur the liens between industrial and something verging on techno" (Boomkat)
Nadia Struiwigh, DJ 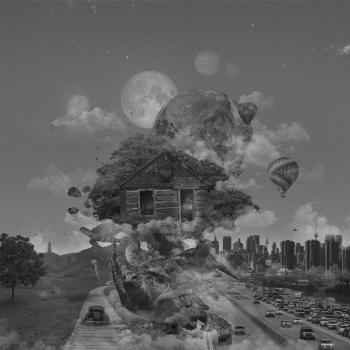 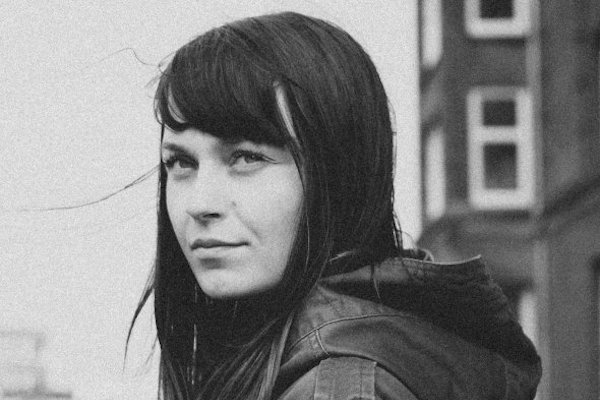 Nadia Struiwigh
raised in Eindhoven and now based in Rotterdam. ‘I feel that I'm living like a nomad, travelling and driven by the atmosphere (wherever it is) to be able to transform my feelings into understandable communication’
In 2009 the Dutch Nadia started to focus more on the dance scene, folksy electronic bands and artists like Enya, The Verve, some early stuff of Coldplay, Boards of Canada, Kraftwerk, Monolake, and Extrawelt inspired her to start DJing and producing at the same time. ‘The output of my emotions, and telling stories with my sets filled with tracks of others works as an inspiration for my own productions’.
For someone who is just in her early 20's she has a very mature and original style of both deejaying and producing. The sets are variable between energetic melodic techno, with different kind of energy levels. Her appearances on radio stations like XT3 techno radio, Radio 538, Deep FM, and KLIKKmusic, her sets on a variety of parties in and outside Holland (Italy, Berlin, Brussel) and remixes she did for Snejl, Wide Angle Recordings, Rezongar, Inlab Recordings and Manual Music recently are proof examples of the recognition of her unique style.
‘Telling personal stories with my music works as an exhaust valve for me’