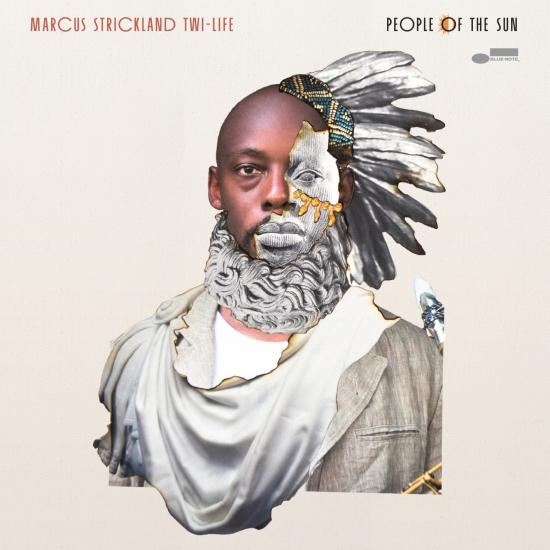 Info for People Of The Sun