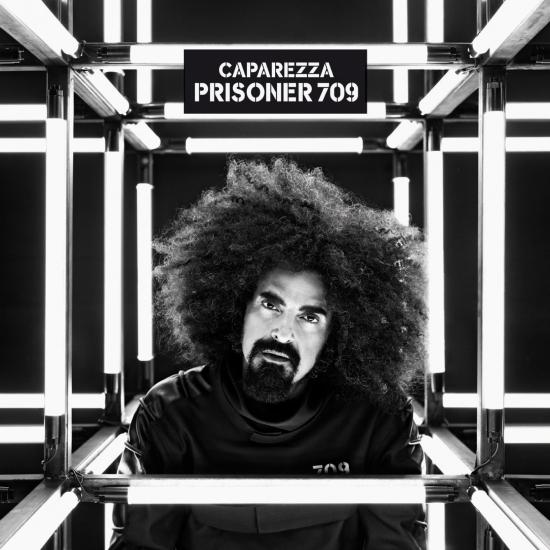 CapaRezza is the pseudonym of Michele Salvemini, an Italian rapper / singer.
CapaRezza lyrics criticise society with a pungent irony in contexts that are sometimes fantastic and unreal. At first CapaRezza may seem nonsensical because he uses many strange metaphors, and above all, since he has disowned the mainstream of hip-hop, he appears a nonconformist refused by the most part of Italy.
CapaRezza's first release under his new moniker was the critically acclaimed, which captivated audiences by showcasing the rapper's verbal dexterity and tight flow. Fans began to take notice of the Italian rapper, and his second release, Verità Supposte, was a huge hit, giving the MC his first platinum record. This newly achieved status as a platinum artist made it possible for the rapper to sell Caparezza tickets on a much wider scale. In addition to touring throughout Italy, the rapper began to appear at venues outside of his home country. The artist truly became an international sensation with the release of the memorable single "Vieni a ballare in Puglia." This track was circulated on several social media sites, garnering millions of views online and cementing Caparezza's position as one of the world's hottest rappers. 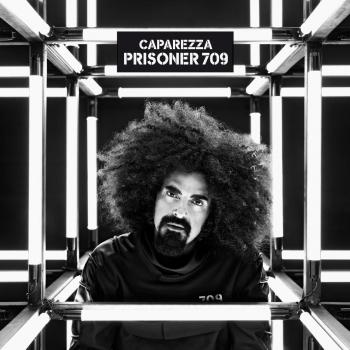