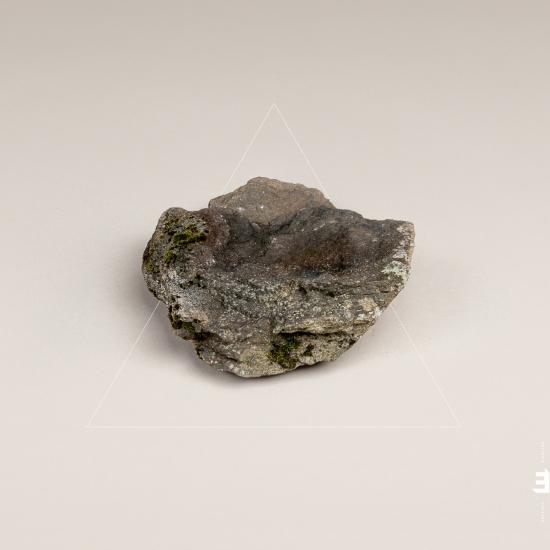 The outstanding pianist returns with an exciting and dynamic new album 'Cairn' inspired by folk tradition and the Scottish landscape.
Fergus McCreadie is a complete and well-rounded musician, a passionate communicator and consummate performer. He is a composer of elegant, nuanced and captivating music as well as a pianist and improviser of exceptional ability and originality.
Since he burst onto the national scene with his self-released debut album Turas in 2018, Fergus has racked up awards including Album of the Year at the Parliamentary and Scottish Jazz Awards, the shortlist of cross-genre Scottish Album of the Year Award 2019, finalist in the 2018 BBC Jazz Musician of the Year and more recently, in October 2020, he was awarded Best Instrumentalist at the Scottish Jazz Awards.
Cairn is the highly anticipated follow-up to Fergus’ debut and despite all the hype this new album is gaining, he delivers in spades. Cairn is an album inspired by the tradition and landscape of his native Scotland. It declares itself with an energetic freshness of sound and originality reminiscent of the dynamism and personality with which the likes of piano trios The Bad Plus and EST emerged almost two decades ago. Responding to the circumstances of a vastly changed era, Fergus and his trio, with their profoundly mesmerising and compelling music, look set to evoke similar trajectories in progressing to the global stage. They certainly have the necessary instrumental command, musical maturity, sophisticated communication and native originality to do so.
The music is dynamic and excites with a youthful but masterful flair. Over nine compositions, all penned by Fergus, the album moves effortlessly from impressionistic modal searchings to high octane, hard driving jigs and nuanced ballads underpinned by democratic improvisation.
Fergus McCreadie is riding high and it’s only a matter of time before he reaches new heights in developing global audiences. If ever there’s an album that can sing, excite and inspire, Cairn is it. A melting pot of originality, freshness of sound and vitality, with all the potential to be one of the standout releases of 2021.
Fergus McCreadie, piano
David Bowden, double bass
Stephen Henderson, drums 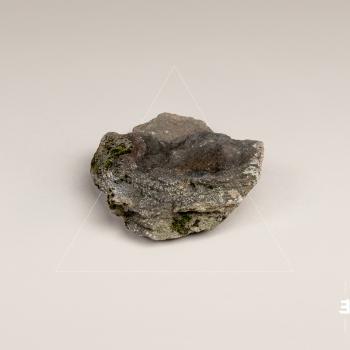 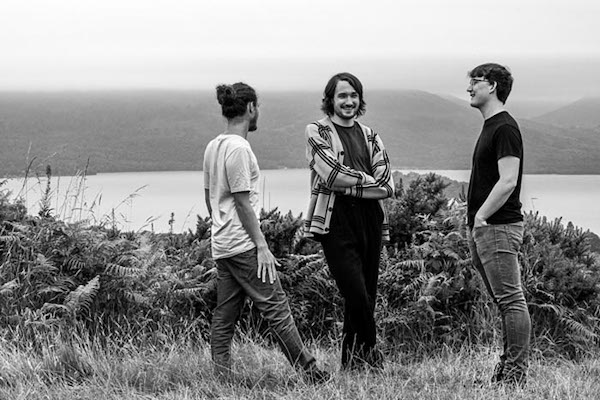 Fergus McCreadie
is one of Scotland’s most exciting young talents. Born in Jamestown, near Strathpeffer, he grew up in Dollar and graduated from the Royal Conservatoire of Scotland in 2018.
As well as winning the prestigious Peter Whittingham Jazz Award with his trio in 2016, he has twice won the Young Scottish Jazz Musician of the year under-17s Prize and is the winner of the Guy Jones Prize, the Joe Temperley Prize from the Royal Conservatoire of Scotland, and the Linda Trahan Memorial Prize from St Andrews University.
His trio has featured at the Glasgow, Edinburgh, Fife, Aberdeen and Islay jazz festivals regularly and has toured in Norway, Sweden, Lithuania and Estonia. The group has also appeared at Oslo and Stockholm jazz festivals and the Ronnie Scott’s International Piano Trio Festival.
Released in Spring 2018, the trio’s debut album, Turas, has been praised for “reflecting his engagement with the Scottish landscape and musical traditions while also showing a firm grasp of the jazz piano tradition” (Jazz in Europe). Turas won Album of the Year at the Parliamentary Jazz Awards 2019 and Best Album at the Scottish Jazz Awards 2019, following on from McCreadie’s Best Instrumentalist title at the 2018 awards.
The album was also shortlisted for the cross-genre Scottish Album of the Year Award 2019, reaching the final ten from 290-plus candidates, a rare feat for a jazz album.
McCreadie’s music is an innovative blend of jazz and Scottish traditional music. Turas (Scottish Gaelic for ‘Journey’) features eight original compositions which are designed to take the listener on an auditory journey of Scotland. Depicting scenes from the Western Isles to the East Neuk of Fife, the music is evocative of the landscapes from which it has taken its inspiration.
McCreadie, who also works with drummer Graham Costello’s widely acclaimed STRATA, among other groups, performs with bassist, David Bowden, the winner of the Young Scottish Jazz Musician of the Year title in 2017 and leader of the acclaimed, world music influenced band Mezcla, and drummer Stephen Henderson, a Jazzwise magazine One to Watch in 2018.