Trying to Make Heaven My Home The Billy Harper Quintet 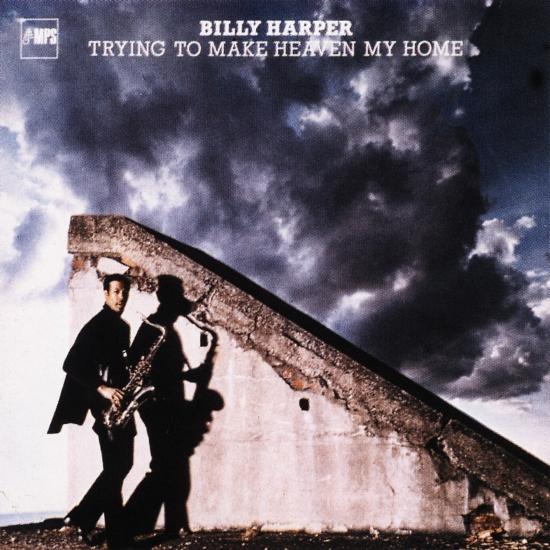 Info for Trying to Make Heaven My Home

One of the best-known players of the post-Coltrane generation, Texas tenor saxophonist Billy Harper earned his spurs with Art Blakey, Randy Weston, Gil Evans, and Max Roach. This 1979 album features Harper’s then-current working group. Fellow Texan Malcolm Pinson and Harper have been playing partners since high school. Bassist Wayne Dockery gained recognition through his work with Art Blakey; trumpeter Everett Hollins’ roots are grounded in rhythm and blues including work with the legendary Otis Redding, and pianist Armen Donelian worked with jazz giants Lionel Hampton and Sonny Rollins. Harper grew up in the Church and credits that black spiritual heritage as a major influence on his music and world view, one similar to Coltrane’s. For Harper, spirituality is non-denominational: it’s about a universal truth. On the album, Harper’s compositions reflect on the spiritual a City Called Heaven and other gospel songs of his youth. The 18 minute Trying To Make Heaven My Home is infused with gospel, blues, and the incandescent spiritual striving that so impregnated Coltrane’s later works. Pinson’s fiery drum intro ignites Inside as the quintet races through the changes at breakneck speed. An incendiary sax and drum duet catapults the band back into the theme. Love On The Sudan is a recognition of Africa’s rhythmic and spiritual impact on Harper’s music as well as Western civilization. German jazz guru Joachim-Ernst Berendt called the album “a major piece of Black American Classical Music.” Deserved praise for a sublime recording.
Billy Harper, tenor saxophone
Everett Hollins, trumpet
Armen Donelian, piano
Wayne Dockery, bass
Malcolm Pinson, drums
Recorded March 3-4, 1979 at Tonstudio Zuckerfabrik, Stuttgart, Germany
Engineered by Gibbs Platen
Produced by Joachim-Ernst Berendt
Digitally remastered 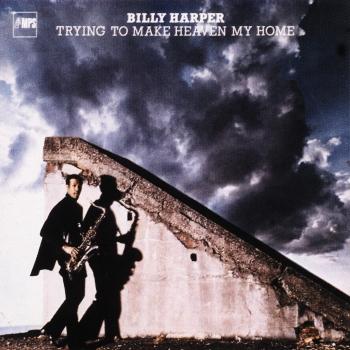 Trying to Make Heaven My Home 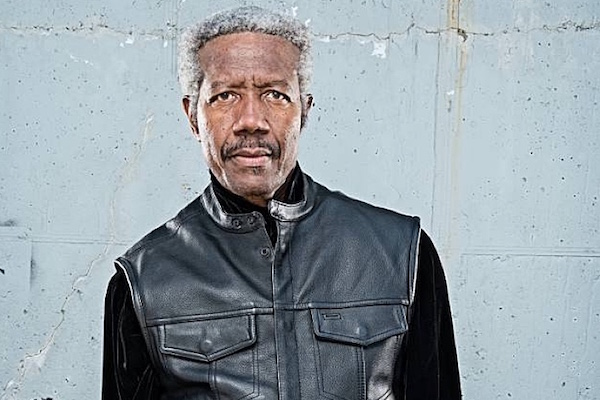 Billy Harper
Billy Harper's unique music creativity was first noted in Houston, Texas, where, at age 5, he was singing at sacred and secular functions and participating in choral and solo singing events. By age 14, he formed his first Billy Harper Quintet while a student at Evan E. Worthing High School. Graduating cum laude, he went on to study saxophone and music theory at North Texas State University and received his Bachelor of Music degree. He continued graduate studies at NTSU and became a member of their "big band." That year, 1965, the University's big band won first prize at the Kansas Jazz Festival.
Harper moved to New York in 1966 and began attracting attention from some of jazzdom's giants - Gil Evans, Max Roach, Thad Jones, Mel Lewis, Lee Morgan, Art Blakey and the Jazz Messengers. He performed, recorded and toured Europe, Japan, Africa and throughout the United States from 1966 to 1979 with these groups, as well as his own Billy Harper Quintet.
The Billy Harper Quintet began receiving notoriety of its own. In 1966, Harper and his ensemble group were highlighted on the NBC-TV special, "The Big Apple." With more exposure came bigger audiences and bigger demands for appearances.
Throughout Harper's career, there has been a pattern of spiritual growth and innovation. Says Harper: "My feeling is that music should have a purpose. In the past, it always has been used for healing and uplifting and meditation. And that's the way I see my music. I've had people come up after a program to tell me that they felt a spiritual healing from the music. When that happens, then I feel we're fulfilling what we're supposed to do. If people are entertained, that's ok too. But I certainly see a purpose in my music beyond that."
As a teacher and lecturer, Harper has taught at Livingston College, Rutgers University, and The New School of Jazz and Contemporary Music. He has also received a special grant from the New Jersey State Council for the Arts to teach improvisation at 15 high schools. Awards and honors included 3 Music Composition Grants; two from the National Endowment of the Arts, and one from the Creative Arts Program. He also received the International Critics Award for Tenor Saxophone for two years consecutively.
As a recording artist, Billy Harper's album, Black Saint exploded on the international jazz scene in 1976. The reviews all applauded his innovations and prompted the Modern Jazz League of Tokyo to name the album, "Jazz Record of the Year - Voice Grand Prix."
Billy Harper currently tours the world. He also has a very active fan club with members from all over the world , which has items of Billy Harper memorabilia.