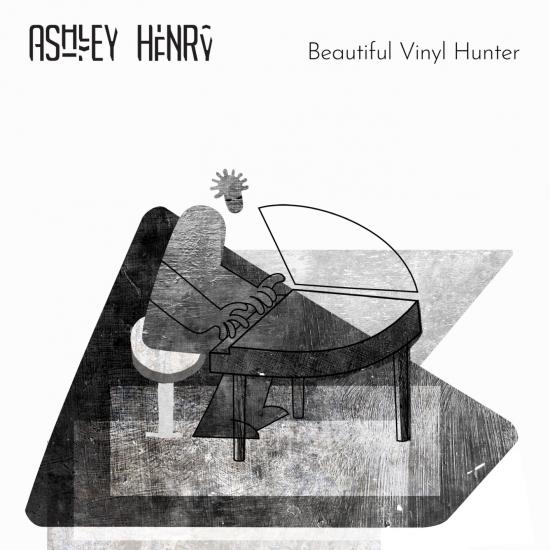 The genre-blurring UK jazzman returns in full force with a 15 track album featuring Makaya McCraven, Keyon Harrold, Moses Boyd, Judi Jackson, Theo Croker and more.
Born and raised in South London, Ashley Henry’s rapidly growing international profile recently embarked on an extensive world tour with Christine And The Queens who considers him as “the ultimate piano player”.
“My music is a straight up reflection of who I am; London in all its mixed up glory. The immigrant in me has musical roots that are traced back to the 1600s, so it’s important my music today reflects that jazz alpha narrative across different genres and generations”.
Beautiful Vinyl Hunter is a provocative 15-track collection that effortlessly guides the listener through a variety of genres, ranging from contemporary jazz, grime, punk to hip hop and showcases Henry’s ability to knit all of his influences into a seamless tapestry – transporting jazz music to new realms of beauty. 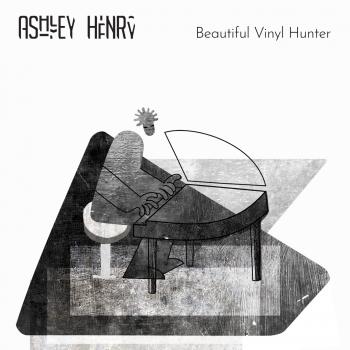 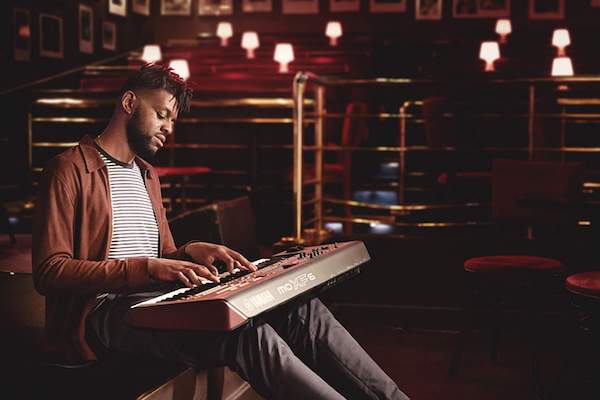 Ashley Henry
born November 1991 when the last Kuwait oil fires extinguished, Miles Davis passed away, Gang Star released ‘Step in the Arena’, South Africa held its first cricket international in 20 years, PC World opened in the UK, Wynton Marsalis releases ‘Blue Interlude’, Freddie Mercury departed, Branford Marsalis finishes ‘The Beautiful Ones Are Not Yet Born’ and the first performance of Alan Bennett’s The Madness of George III took place.
Born and raised in South London, England, United Kingdom, Ashley Henry’s listening and visual styles, range from Sinead Harnett, Digital Underground, ZuZu, Margot Fonteyn, Era Istrefi, Freddie Mercury, and Dreezy – through to having fans that include the abstract artist Gareth Nyandoro, being an advocate for the legend pianist Abdullah Ibrahim…and being a big 6LACK fan.
In 2016 Ashley Henry graduated from Royal Academy of Music, performed with Jason Marsalis and collaborated with legends Terence Blanchard and Jean Toussaint. He is the youngest ever to hit the bill for the International Piano Trio Festival performing with Robert Glasper, and top that year by achieving a childhood dream of performing in the final of the Unisia International Piano Competition in South Africa.
16 January – 9 March 2017 sees Ashley Henry recording his second full studio sessions in London. Collaborating with Luke Flowers (Cinematic Orchestra), MC Mattic (Nowadays France & NY), the Legendary Jean Toussaint, Monte Booker (Soulection), Alicia Olatuja (President Obama Inaugurations – Unlimited Myles), Moses Boyd (Brownswood) and Anthony Joseph (Strut Records).
Six track recordings will be written, produced and performed by Ashley Henry + RE-Ensemble, with the schedule to include the entitled track Easter and the seminal cover of Pressure, written by late indie punk trio The Enemy (retitled Beautiful Pressure w/vocals).
In January 2017 – at only 25 years, Ashley Henry is commissioned as guest resident Musical Director for both Jazz Café, London and Ronnie Scotts, London and is a FADER MAGAZINE 2017 Emerging Artist.
March 2017 sees Ashley Henry nominated for this year’s Jazz FM Award as Breakthrough Artist of the Year and Live Experience of the Year, the latter for his performance at the London Southbank.