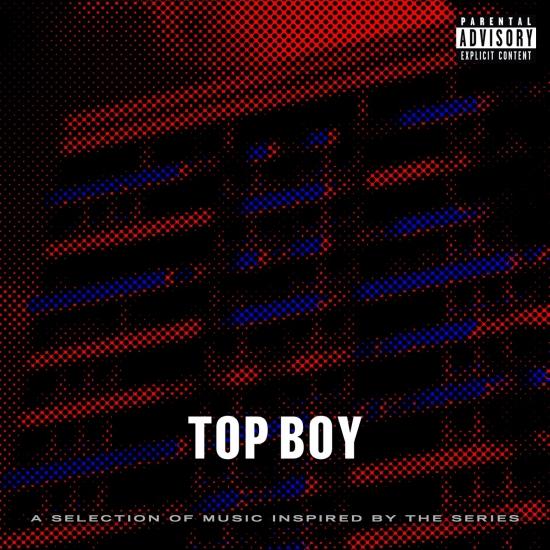 The album features 17 tracks of all-new and original music from an all-star UK lineup including Mercury nominated rapper Dave, who has a leading role in the new series.
Top Boy also includes tracks from Giggs, Lil Simz, AJ Tracey as well as OVO artists Baka Not Nice and Popcaan.
Earlier this week, Drake announced the Top Boy album, two years after a deal with Netflix was struck back in 2017 as a result of his deep appreciation for the show and its characters after it was cancelled back in 2013.
Now with its revival and OVO overseeing the musical direction, the renewed crime drama series set in Hackney, east London, created by Ronan Bennet, has its finger on the pulse of the culture.
Directed by Yann Demange and Jonathan van Tulleken, the third season sees the return of actor Ashley Walters and rapper/actor Kane Robinson in their roles of Dushan and Shane for ten thrilling new episodes.
Top Boy is created and written by Ronan Bennett and stars Ahley Walters & Kane Robinson reprise their roles from the first two seasons, as well as Micheal Ward, Shone Romulus, Ashley Thomas, Lisa Dwan, Jasmine Jobson, Kadeem Ramsay, Saffron Hocking, Kola Bokinni and Hope Ikpoku. Reinaldo Marcus Green, Nia DaCosta, Aneil Karia and Brady Hood serve as directors and Brian Eno has composed the score (with additional music by Michael ‘Mikey J’ Asante). Season 3 of the show is premiering today exclusively on Netflix. 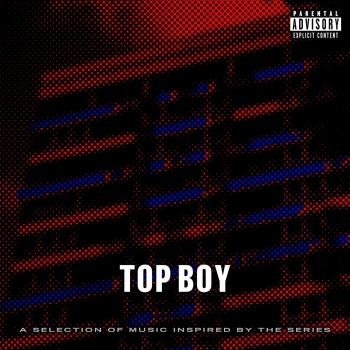 Top Boy (A Selection of Music Inspired by the Series)