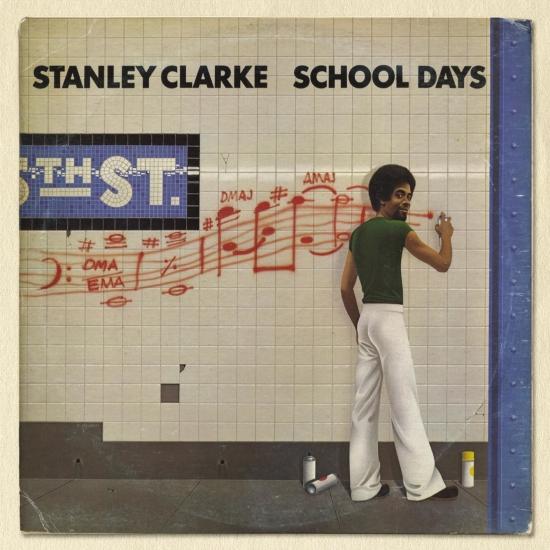 „Every pro electric-bass player and their mothers wore out the grooves of this record when it first came out, trying to cop Clarke's speedy, thundering, slapped-thumb bass licks. Yet ultimately, it was Clarke's rapidly developing compositional skills that made this album so listenable and so much fun for the rest of us, then and now. The title track not only contributed a killer riff to the bass vocabulary; it is a cunningly organized piece of music with a well-defined structure. Moreover, Clarke follows his calling card with two tunes that are even more memorable -- the sauntering ballad 'Quiet Afternoon' and an ebullient, Brazilian percussion-laced number with a good string arrangement and a terrific groove, 'The Dancer.' Clarke also brings out the standup bass for a soulful acoustic dialogue with John McLaughlin on 'Desert Song.' Evidently enthused by their leader's material, David Sancious (keyboards) and Raymond Gomez (guitars) deliver some of their best solos on records -- and with George Duke on hand on one cut, you hear some preliminary flickerings of Clarke's ventures into the commercial sphere. But at this point in time, Clarke was triumphantly proving that it was possible to be both good and commercial at the same time.“ (Richard S. Ginell, AMG)
Stanley Clarke, electric bass, acoustic bass, piccolo bass, acoustic piano, vocals, handbells, gong, chimes, humming
John McLaughlin, acoustic guitar (on 'Desert Song“)
Icarus Johnson, electric and acoustic guitars (on 'Life Is Just a Game“)
Raymond Gomez, electric guitar (on 'School Days', 'The Dancer', 'Hot Fun“)
David Sancious, keyboards, Minimoog synthesizer, organ, guitar
George Duke, keyboards (on 'Life Is Just a Game“)
Steve Gadd, drums (on 'Quiet Afternoon' and 'Hot Fun“)
Billy Cobham, drums, Moog 1500 (on 'Life Is Just a Game“)
Gerry Brown, drums, handbells (on 'School Days' and 'The Dancer“)
Milt Holland, percussion, congas, triangle
Recorded in June 1976 at Electric Lady Studios, New York City, NY and A&M Studios, Los Angeles, CA
Engineered and remixing by Ken Scott
Produced by Stanley Clarke, Ken Scott
Digitally remastered 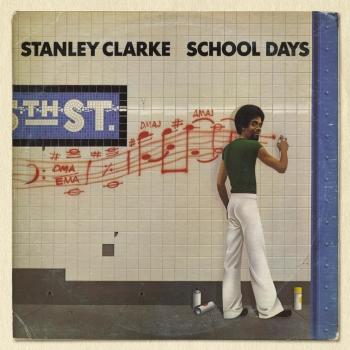 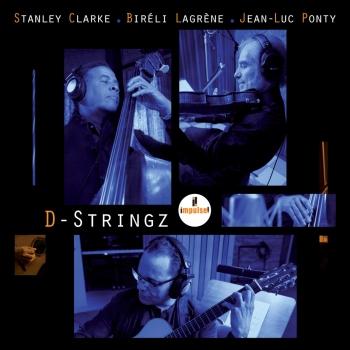 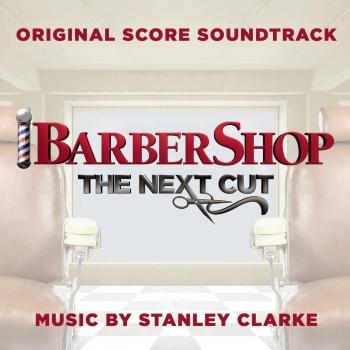