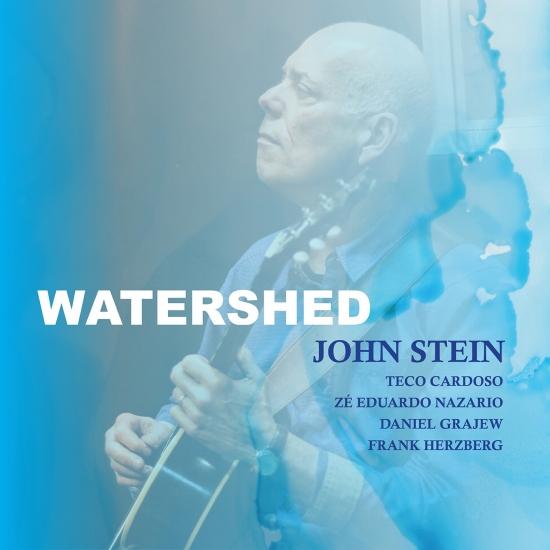 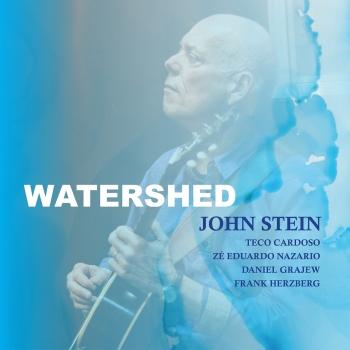 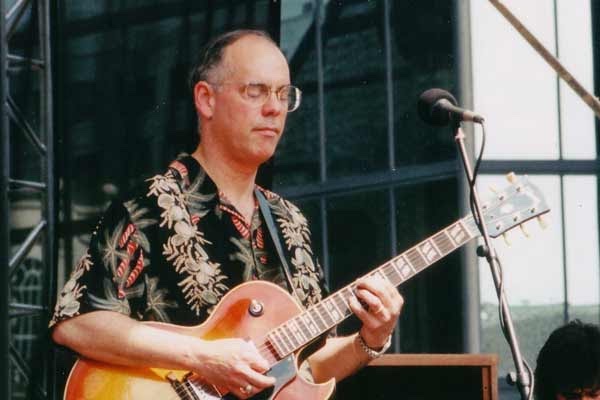 John Stein
Internationally renowned jazz guitarist John Stein was born and raised in Kansas City, Missouri USA where he took up his instrument at an early age. His talent for and love of music ultimately earned him a faculty position at Berklee College of Music in Boston, where he is a Professor in the Harmony Department.
John Stein is an experienced teacher, clinician, recording artist, and author. John has performed as a leader or a sideman with some of the world’s finest jazz acts, and his compositions and performances cover the spectrum of jazz styles.
John is a prolific recording artist as a leader, in addition to the contributions he has made to other artists’ projects. His newest recording, Watershed [WSC 121], will be released in March 2020.
John published educational columns in Just Jazz Guitar Magazine for many years that focused on composition and arranging for jazz guitar. Berklee Press published John’s arranging materials in a book that is now available, entitled: Berklee Jazz Standards For Solo Guitar. John compiled the compositional materials into two books that are now available: Composing Blues For Jazz Performance, and Composing Tunes For Jazz Performance.
“My music is the result of a lifetime’s involvement with my instrument, the guitar, and many hours studying theory, composition, arranging, and musical history,” says John. His warm and deeply expressive creative jazz performances move and excite audiences wherever he appears.