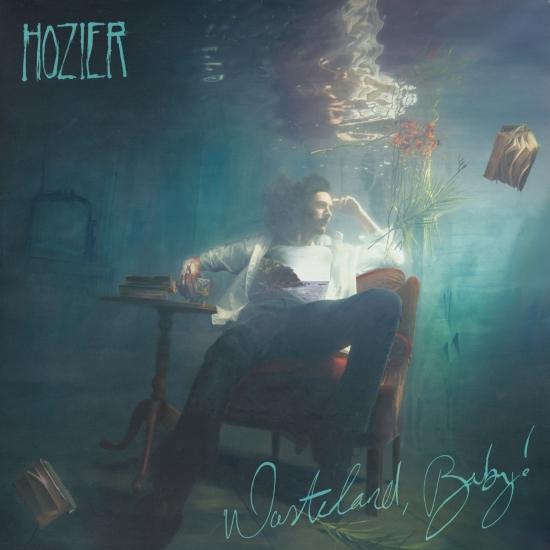 Wasteland, Baby! is the highly anticipated sophomore album singer-songwriter Hozier. The 14 track album was preceded by the September, 2018 release of Hozier's 4-track EP, Nina Cried Power. The track Nina Cried Power' is also included on Wasteland, Baby! and features vocals from multi-Grammy Award-winning artist and performer Mavis Staples and instrumentation by renowned Grammy Lifetime Achievement Award recipient Booker T. Jones. The track was highlighted as one of Barack Obama's favorite songs of 2018. The album also includes the singles 'Movement' and 'Almost (Sweet Music).' Wasteland, Baby! is the follow up LP to Hozier's 2014 critically acclaimed self-titled debut album. With a phenomenal reception by critics worldwide, the album was also a commercial success, reaching Top 10 chart positions in Ireland, UK, United States, Canada, Australia, Denmark, and Greece. The album included this first worldwide hit, 'Take Me To Church,' that a nomination for Song of the Year and the 2015 Grammy Awards.
Hozier, vocals, guitar
Produced by Hozier, Markus Dravs, Rob Kirwan 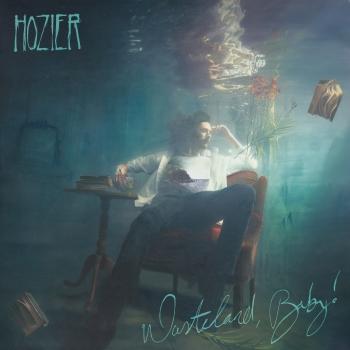 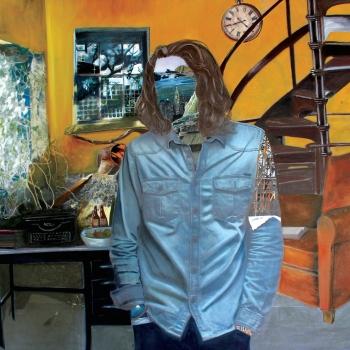 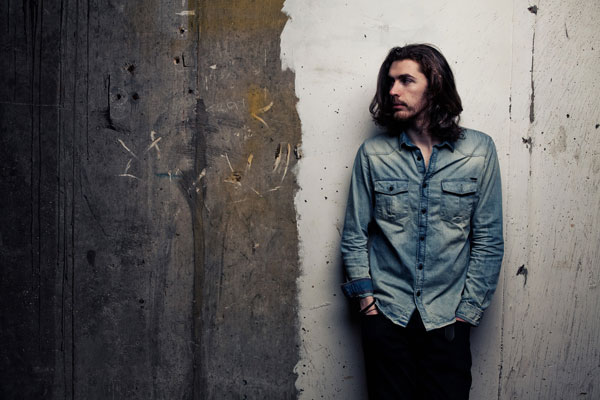 Andrew Hozier-Byrne
Born on St. Patrick's Day and hailing from County Wicklow, Hozier was raised on the building blocks of popular music: rhythm and blues, soul, jazz and the deep dark stuff stretching from Chicago to the Delta. He joined his first band when he was 15 years old, fronting a soul band with some older heads. Taught himself to play guitar and piano, and went to Trinity College to study music. Whilst there, he bagged a seat on the flight deck of the symphonic B-52 that is the Trinity Orchestra, fronting their missions into the world of classic rock.
However, four years looked like a long stretch, particularly when the goal was to write, record and perform his own music; so Hozier dropped out to concentrate his talents on the creative process full time. He tried out with a few different producers in various studios, experimented with genres; but never felt happy with the results. Home is where the art is, and a simple studio, set up in the attic proved to be the crucible where Hozier would forge a musical identity he could call his own. A place where Stevie Wonder and Billie Holiday are revered alongside James Joyce and Oscar Wilde.
He says: “Listen to any song, from any era; and you're looking through a keyhole into the artist's world as seen through their eyes. Art is, in it's simplest form, the reproduction of the world around us. All artists reproduce their vision of the world, and in doing so create a document that reflects the times they live in”. Which brings us back to the Twenty First Century Blues, and Hozier's unique, poetic evocations.
Hozier's first release is a 4 track EP. 'Take Me To Church' (the lead track) and 'Angel Of Small Death' reflect the gospel – soul gumbo at the heart of his music; 'Like Real People Do' is an Arcadian acoustic adventure and 'Cherry Wine' a raw emotional discourse, recorded live at 6am on an abandoned hotel rooftop; with accompaniment from the dawn chorus. Hozier played all the instruments (Fiachra Kinder helped out on drums), sang all the parts and recorded at home. Rob Kirwan (Depeche Mode, PJ Harvey) mixed the tracks in Dublin.