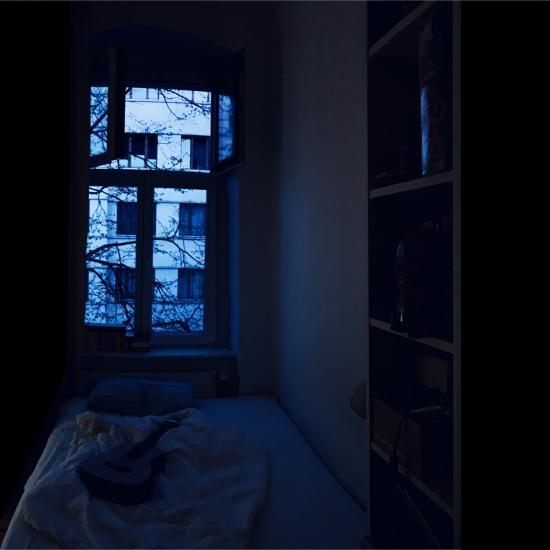 Info for The Dawn Tapes (A Night Trilogy for Solo Piano Pt. III)

“Music for Night Shifts” is the second part of "A Night Trilogy for Solo Piano". Through this album Arp tries to deal with the dying and death of his parents, whom he lost in quick succession within four weeks at the turn of 2019/20.
“That was a lot of night shifts within a very short period of time… Of course, there are no pianos in intensive care units (probably there should be sometimes?); all you can do is hum and sing to counteract the process of dying and the inevitable. Of course it didn’t work, which is why the night shifts continued at home after the funerals and during the corona lockdown. And so the humming and singing turned into the piano music you can listen to on ‚Music For Night Shifts‘.“
The album is a collection of six so-called „Songs without Voice“ and intervening interludes.
“I consider the ’songs without voice‘ as classic pop songs with a melody and lyrics, verse and chorus. In fact, there are lyrics for each of these songs. But since I think my voice is so bad, these texts remain unsung … but only until Henning May from AnnenMayKantereit or Tom Waits give me a call and sing the vocals. So on the album there are, so to speak, ‚karaoke versions‘ of the songs. I will gradually publish corresponding lyrics videos on YouTube. Then everyone can – again – hum his own version.“
Arp Dinkelaker 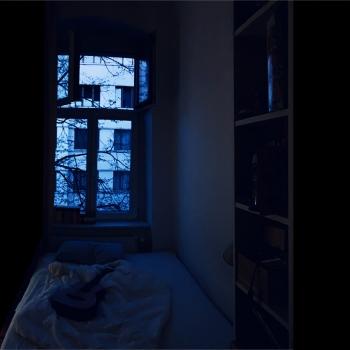 Arp Dinkelaker
A designer/musician based in Berlin with a frayed musical background: classical education (violin, piano, composing) as teen; record deal and release of the 2 most unknown pop albums of the 90s as twen, then devoting himself to studying architecture, minimal art, and electronic music. Ever since he's been working on a synthesis of all of these quite incompatible facets of his musical biography.