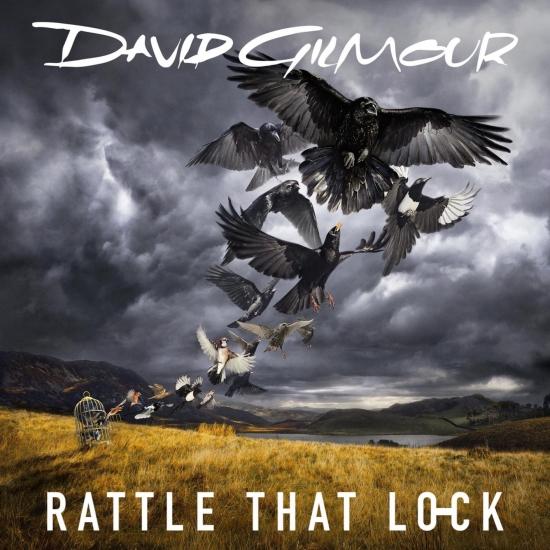 Info for Rattle That Lock (Deluxe) 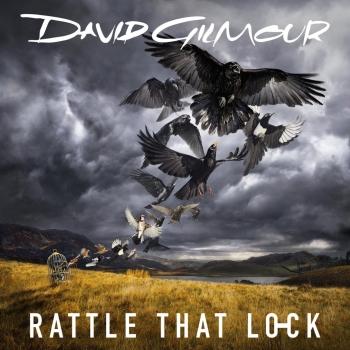 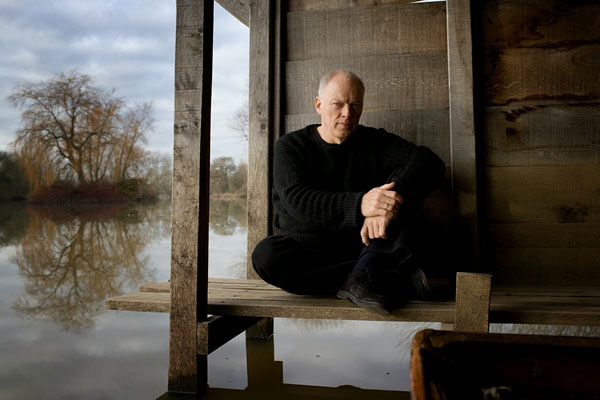