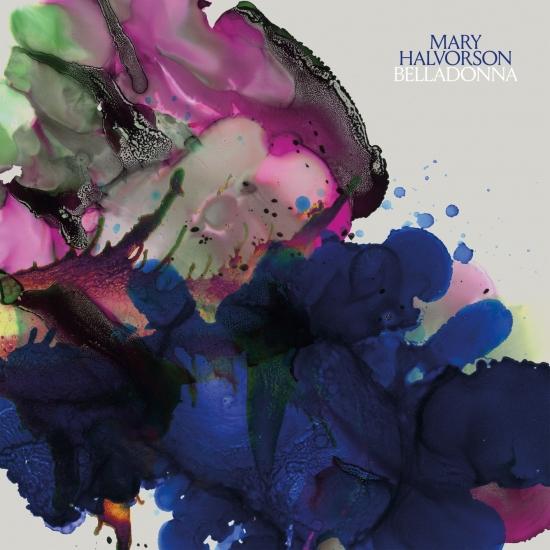 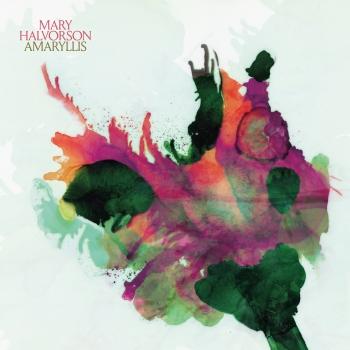 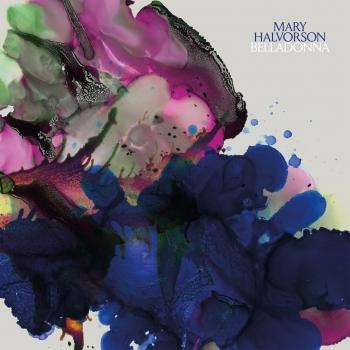 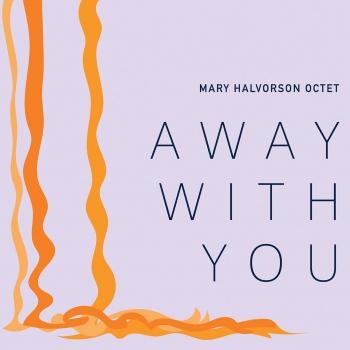 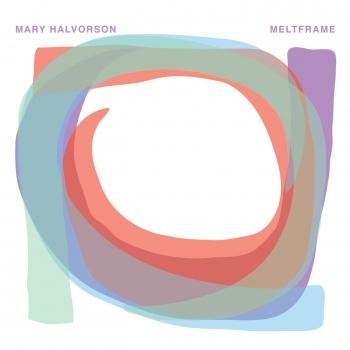 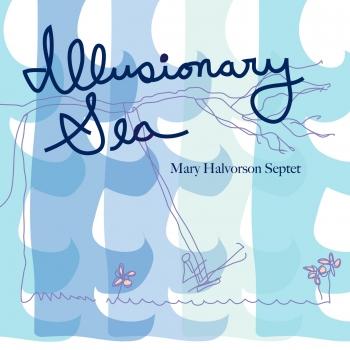 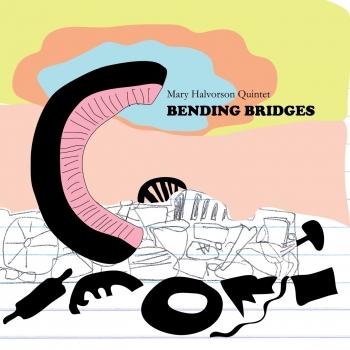 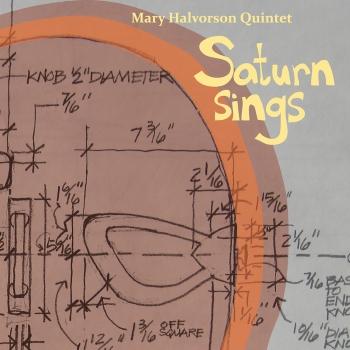 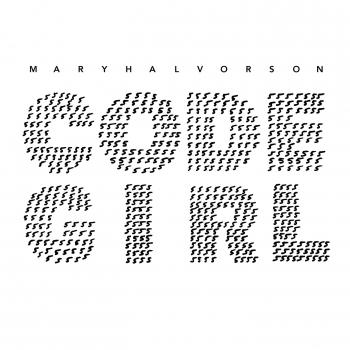 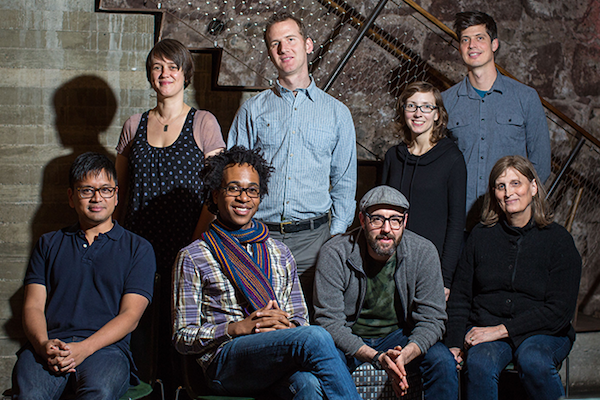 Mary Halvorson
One of improvised music’s most in-demand guitarists, Mary Halvorson has been active in New York since 2002, following jazz studies at Wesleyan University and the New School. Critics have called her “a singular talent” (Lloyd Sachs, JazzTimes), ”NYC’s least-predictable improviser” (Howard Mandel, City Arts), “one of the most exciting and original guitarists in jazz—or otherwise” (Steve Dollar, Wall Street Journal), and “one of today’s most formidable bandleaders” (Francis Davis, Village Voice). The Philadelphia City Paper’s Shaun Brady adds, “Halvorson has been steadily reshaping the sound of jazz guitar in recent years with her elastic, sometimes-fluid, sometimes-shredding, wholly unique style.”
After three years of study with visionary composer and saxophonist Anthony Braxton, Ms. Halvorson became an active member of several of his bands, including his trio, septet and 12+1tet. To date, she appears on over ten of Mr. Braxton’s recordings. Ms. Halvorson has also performed alongside iconic guitarist Marc Ribot, in his bands Sun Ship and The Young Philadelphians, and with the bassist Trevor Dunn in his Trio-Convulsant. Over the past decade she has worked with such diverse bandleaders as Tim Berne, Taylor Ho Bynum, Tomas Fujiwara, Ingrid Laubrock, Jason Moran, Joe Morris, Tom Rainey, Tomeka Reid and John Zorn.
As a bandleader and composer, one of Ms. Halvorson’s primary outlets is her longstanding trio, featuring bassist John Hébert and drummer Ches Smith. Since their 2008 debut album, Dragon’s Head, the band was recognized as a rising star jazz band by Downbeat Magazine for five consecutive years. Most recently she has formed an octet, adding trumpeter Jonathan Finlayson, saxophonists Jon Irabagon and Ingrid Laubrock, trombonist Jacob Garchik, and pedal steel guitarist Susan Alcorn. Their debut 2016 release, Away With You, on the Firehouse 12 Record label, was called “radiant” by the New York Times and “one of the most intricate and entrancing sets of her career” by Pitchfork. Ms. Halvorson is also a part of several collaborative projects including Thumbscrew (with Michael Formanek and Tomas Fujiwara), Secret Keeper (with Stephan Crump), a chamber-jazz duo with violist Jessica Pavone, and the avant-rock band People.