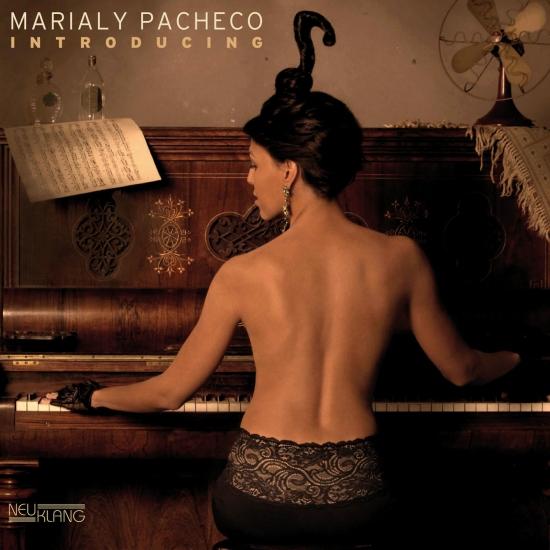 Looking at the track list of INTRODUCING already reveals that Marialy Pacheco is a composer and arranger absolutely engaged with her musical roots and the sounds of her Cuban origins. Based on this she created something completely novel, which one will experience from the very first tune.
Self-confidently Marialy Pacheco ministers to the works of renown composers as Eliseo Grenet, Moises Simons, Felipe Rosario Goyco and Antonio María Romeu. With great respect for their original identity the pianist provides them with her personal hand in a new, modern way and connected to the here and now. What is left is the pure and simple beauty of these traditional songs.
With the composition of her Cuban Suite Marialy Pacheco is also bowing to the traditional Cuban dances Rumba, Danzón and Conga, dedicating a separate part of the suite to each of them. In our today’s modern language she compositionally demonstrates the deep look into these historical music structures. She finds the balance between seriousness and technical sophistication on the one hand, and lightness, exotic, and the heat of Caribbean rhythms on the other hand.
Even with her further self-compositions Metro and Cambodian Smiles, she is telling very personal stories. And they also impressively testify the creative potential and her Cuban soul, which of course can be heard in these entirely modern pieces as well.
To keep the authentic and traditional Latin American sound, but refreshing it at the same time, Marialy Pacheco’s trio consists of the two great Colombian musicians Juan Camilo Villa on bass and Miguel Altamar on drums.
Two famous 'special guests” give themselves the honour! Rhani Krija, born in Morocco (Percussionist of Sting and Dominic Miller) and the german trumpet player Joo Kraus, contribute the quite special Line-Up of the CD.
Even in spite of low, temporal availability, both musicians were immediately enthusiastic of the idea, to perform on the CD to introduce their quite own musical influences to the compositions of Pacheco.“
„An incredibly fresh, vibrant yet utterly authentic take on the musical root of Cuba and beyond!“ (Brent Black, www.criticaljazz.com)
Marialy Pacheco, piano, vocals
Juan Camilo Villa, bass
Miguel Altamar, drums, percussion
Special Guests:
Joo Kraus, trumpet
Rhani Krija, percussion 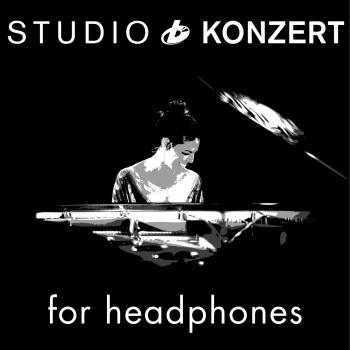 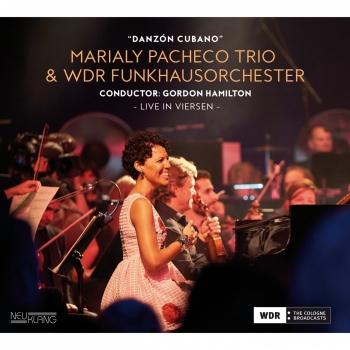 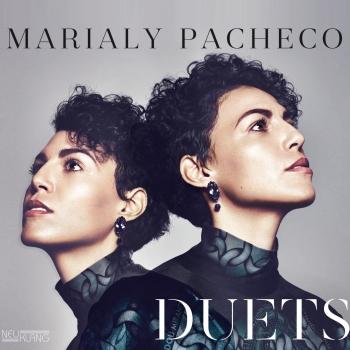 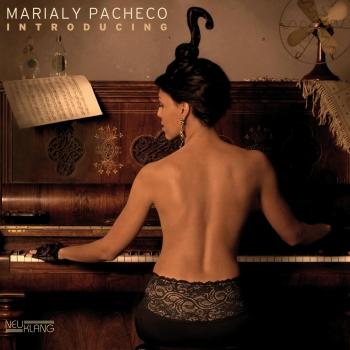 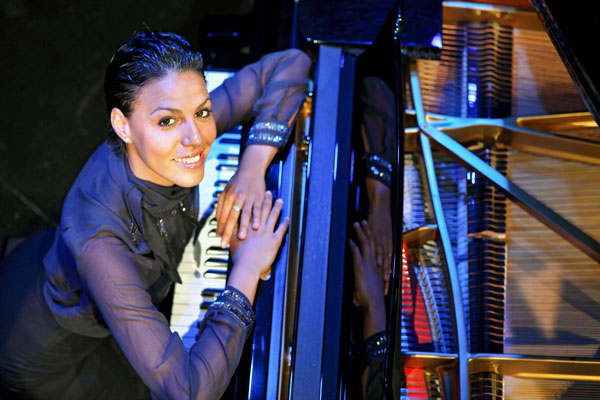 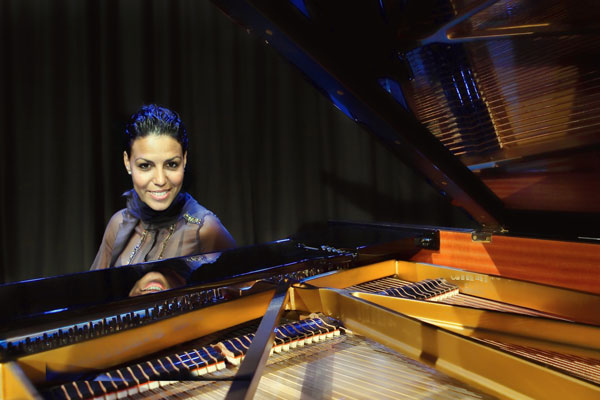 Marialy Pacheco
belongs to the most talented Cuban musicians of her generation. At age 29 she has achieved enormous success in the world of jazz including the first woman to be awarded 1st prize at the 2012 solo piano competition at the Montreux Jazz Festival, 1st place in the Cuban Jazz competition “Jo Jazz” plus numerous awards for her original compositions. She has released 5 albums under her own name with 2 new releases due by the end of 2012. Marialy has toured extensively solo and with her trio throughout Australia, Asia and Europe and shared the stage with world class musicians including Tommy Emmanuel, James Morrison and Karl Perazzo.