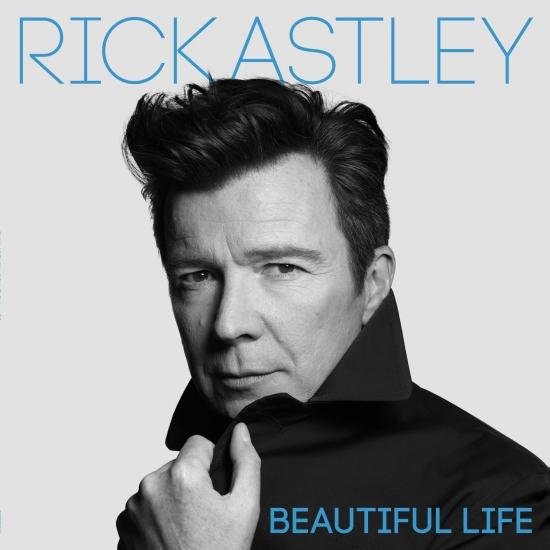 Rick Astley is back with new album "Beautiful Life". Beautiful Life is Rick's most personal album. “In the midst of all this madness, I just went back into my little home studio because that is what I love to do. I was tinkering about with bits and pieces and before you know it, I was making a new record.”
Similar to Platinum certified album 50, which is also published by BMG, Rick wrote, produced, and played all the instruments on Beautiful Life.
After selling over 100,000 tickets on his 2017 tour, Rick and his band are set to play 18 UK dates and he’ll be joined by very special guest Gabrielle, who will release her first album in 11 years Under My Skin via BMG on August 17. Tickets go on sale Friday June 8.
Beautiful Life will be his second album to be released on BMG, but his eighth studio LP in a career that includes three Platinum certified albums in the UK – including 1987 Number One, Whenever You Need Somebody. In a career spanning over 30 years, Rick Astley has sold over 40 million records worldwide.
Rick Astley, Gesang 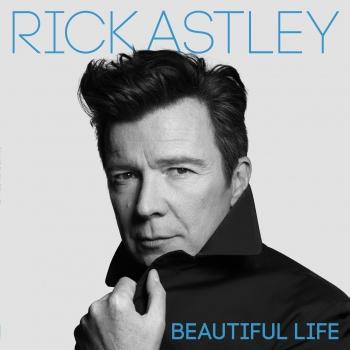 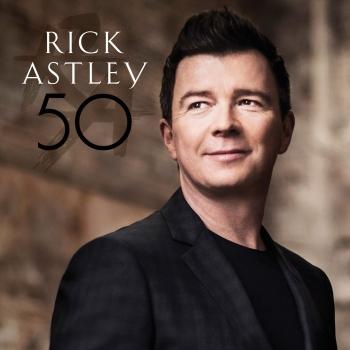 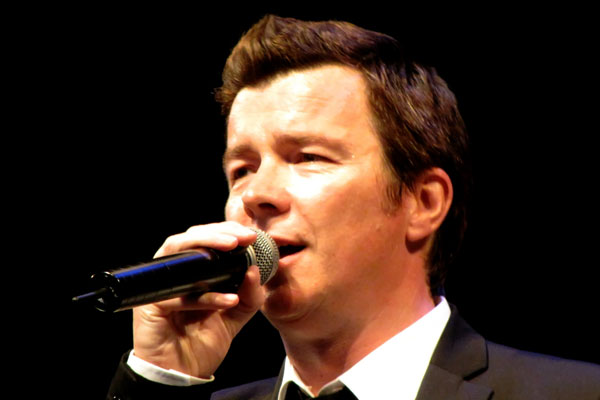 Rick Astley
With his rich, deep voice, Rick Astley became an overnight sensation in the late '80s with his well-crafted dance-pop. Astley was discovered by the producer Pete Waterman in 1985 singing in the English soul band FBI. After that, Waterman's production team -- Stock, Aitken & Waterman -- took Astley under their wing, writing and producing such impeccably crafted pop singles as 'Never Gonna Give You Up' and 'Together Forever.' After two hugely successful albums in the U.S. and the U.K., Astley grew tired of being labeled Stock, Aitken & Waterman's 'puppet' and severed his connections with the team; he resurfaced in 1991 with the soul-injected Free, which contained the Top Ten hit, 'Cry for Help.' (Stephen Thomas Erlewine, AMG)