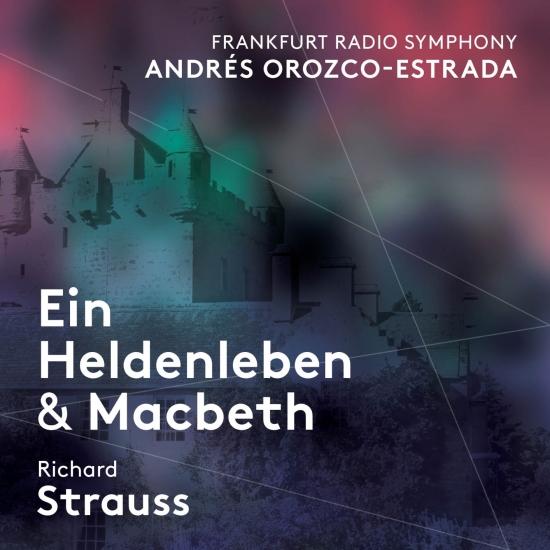 The celebrated young Colombian maestro Andrés Orozco-Estrada continues his critically acclaimed series of recordings for PENTATONE with this release of the evocative tone poems Macbeth and Ein Heldenleben by Richard Strauss, performed here with the Frankfurt Radio Symphony.
These gripping works, with their intricate scoring and compelling narratives, are orchestral tours de force, demonstrating Strausss gift for filling a huge orchestral canvas with vivid and exquisite details while maintaining a sense of drama. And they are stunningly brought to life in this recording with PENTATONEs state of the art multi-channel surround sound.
Strausss brooding tone poem Macbeth is a psychological portrait of the main protagonists in the play, the insecure and vacillating Macbeth and his wife, the ambitious but deranged Lady Macbeth. Strausss often highly charged score suggests the mounting horror and dread of the ill-fated couple and their domestic unease, the work ending on a sombre note following their deaths and the triumphal march of Macduff.
In Strausss striking and florid masterpiece Ein Heldenleben, theres little doubt who the real hero is but Strauss himself. While he was roundly mocked at the time for his audacity, theres also little doubt that this bold and dramatic tone poem is no mere cornucopia of orchestral effects; its a life-affirming work which ends not in a triumphal blaze, but in a mood of quiet resignation. This is Orozco-Estradas fourth recording for PENTATONE. His first recording, the Stravinsky ballets The Firebird and The Rite of Spring, was praised by Gramophone for his ability to unearth an astonishing amount of detail at relatively spacious tempi and for PENTATONEs awesomely precise recording. His two discs of Dvoák symphonies received similar acclaim: Vivid and colourful, overall well balanced (Pizzicato) an interpretation full of theatricality, with a sure sense of the monumental (Gramophone).
Radio-Sinfonie-Orchester Frankfurt
Andres Orozco-Estrada, conductor 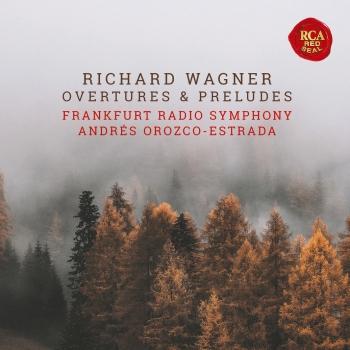 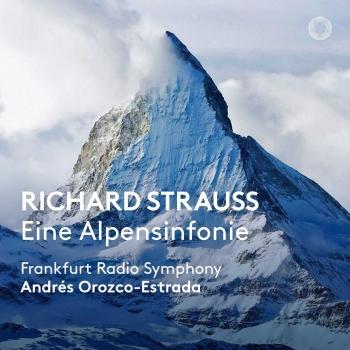 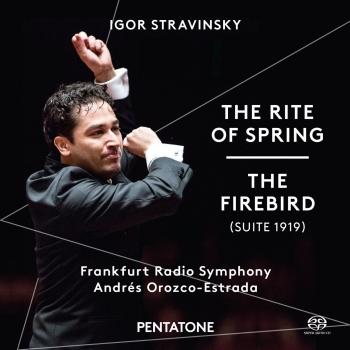 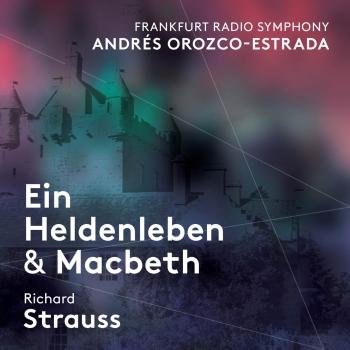 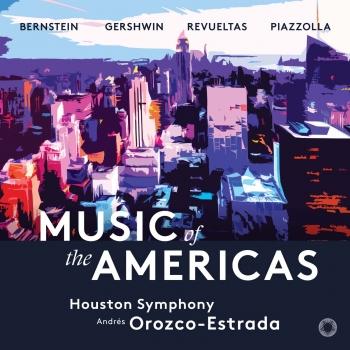 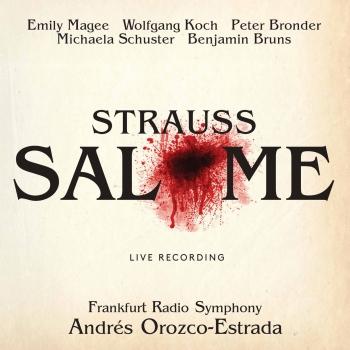 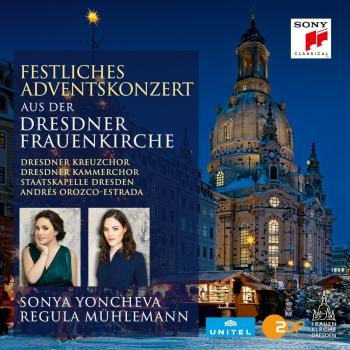 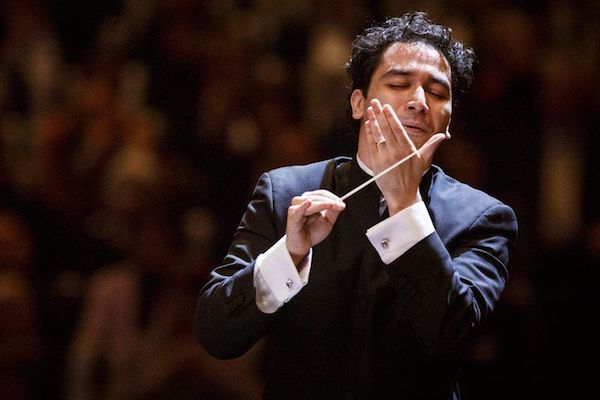