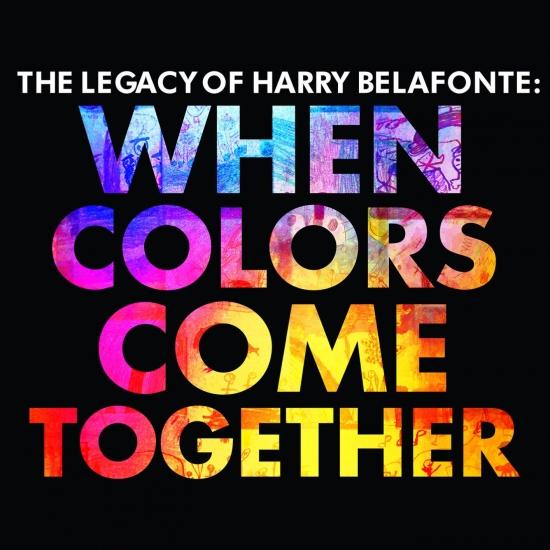 Info for The Legacy of Harry Belafonte: When Colors Come Together (Remastered)

When Colors Come Together... The Legacy of Harry Belafonte is an essential single-album anthology of Harry Belafonte's biggest hits and timeless classics and includes a new re-recording of one of the great pop standards in the Belafonte catalog, "Island In The Sun" entitled "When Colors Come Together (Our Island In The Sun)," performed by a children's choir.
With each track handpicked by Harry Belafonte, When Colors Come Together... The Legacy of Harry Belafonte provides a complete overview of the Harry s musical career, bringing together his biggest hits and most socially conscious performances alongside songs that are simply near and dear to his heart.
Harry Belafonte broke into both mainstream success and musical immortality in 1956 when his breakout LP--Calypso--became the first album ever, by any artist of any race or gender, to sell more than a million copies while his signature "Day-O" (from "Banana Boat") became one of the most instantly recognized melodic phrases in the world. Belafonte's sound signified an international island dance party, Belafonte was an inspirational and motivating force in the American Civil Rights movement. Throughout his career, Belafonte has brought a high degree of social consciousness to everything he does, merging the activist with the artist in the flow of his music.
Harry Belafonte, vocals