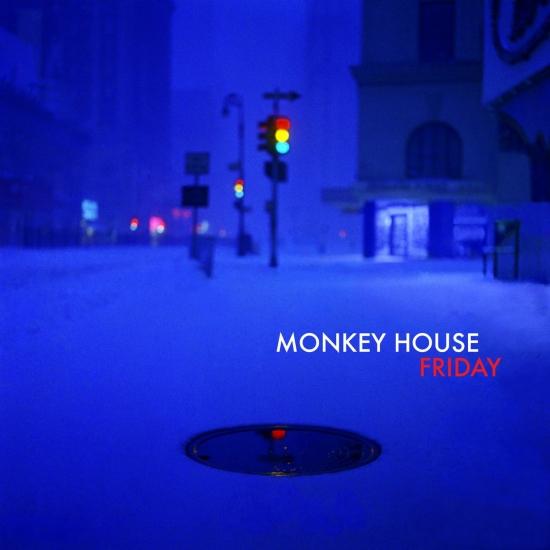 Sophisticated musicianship, imaginative lyrics, and a flair for melody are signatures of the Monkey House sound - a sound that has earned the group serious critical acclaim, peer respect, and a steadily expanding international following.
Those characteristics are again evident on Friday, set for release on ALMA Records. It is the fifth full-length release from the L.A./Toronto combo that has just celebrated the notable milestone of 25 years of playing together. That rare longevity has resulted in an invaluable empathy in the musical interactions of the core members: singer/songwriter/keyboardist Don Breithaupt, drummer Mark Kelso, bassist Pat Kilbride, and guitarist Justin Abedin.
All but two of the tracks on Friday are Don Breithaupt compositions. The first single, “Book of Liars” hits the airwaves April 26. “Book Of Liars” is a cover of a song by Steely Dan's Walter Becker. "As a lifelong Steely Dan fan, Walter's death hit me hard," says Don. "I thought it'd be a nice gesture to do one of his."
Don terms Friday "an album that may be more rhythmically-based than any of the previous ones. For the last album [2016's Left], I made a concerted effort to write each song at the piano. With this one, I was often looping rhythms and playing along with grooves, even on the first day of writing. When you have a rhythm going, it gives everything momentum.”
Monkey House founder Don Breithaupt explains: “Because I’ve been working with Justin, Pat and Mark for so long, I have such a good feel for what they do well. I can play to their strengths. Also contributing prominently to Friday is the elite Toronto horn section of William Sperandei, Vern Dorge, John Johnson, William Carn and Tony Carlucci, as well as percussionist Art Avalos. Adding to the comfort level in the studio for the recording of Friday was the return of the team of co-producer Peter Cardinali and engineer John ‘Beetle’ Bailey, reprising their roles from previous Monkey House records. Cardinali also plays bass on four tracks.
“A couple of songs here show more of an ’80s influence from bands like The Police and XTC. It still sounds like Monkey House, but it’s fun to stir in a couple of extra ingredients. If you’re thinking of Friday on a compass, it has moved a few degrees towards R&B, soul and blues as opposed to some songs on earlier albums that were more poppy or Beatles-derived.”
As has become the norm on Monkey House records, Friday features some notable guests. Guitarist Drew Zingg (Boz Scaggs) and trumpeter Michael Leonhart (Steely Dan) have guested on previous albums and make tasteful contributions here, as does Snarky Puppy guitarist Mark Lettieri. Ground Up artist Lucy Woodward (Rod Stewart) adds background vocals throughout, while famed vocal quartet The Manhattan Transfer add their magic to the choruses of “The Jazz Life.” “I’m proud to say The Manhattan Transfer are big fans of Monkey House. It’s hard to mistake the sound of those four incredible voices together.”
FRIDAY was recorded and mixed between December 2017 and March 2019 in Ontario at: Union Sound, Noble Street, Rouge Valley and John Bailey’s Drive Shed.
Don Breithaupt, keyboards
Justin Abedin, guitar
Pat Kilbride, bass
Peter Cardinali, bass
Mark Kelso, drums
William Carn, horns
John Johnson, horns
Perry White, horns
Christian Overton, horns
Vern Dorge, horns
Michael Leonhart, trumpet
William Sperandei, trumpet
Donny McCaslin, saxophone
Elliott Randall, guitar
Drew Zingg, guitar
David Blamires, vocals
Lucy Woodward, vocals 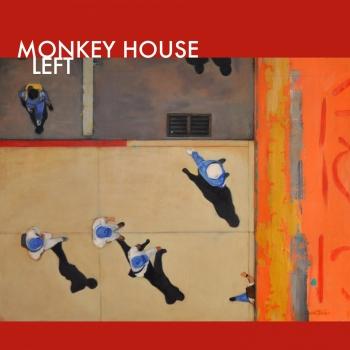 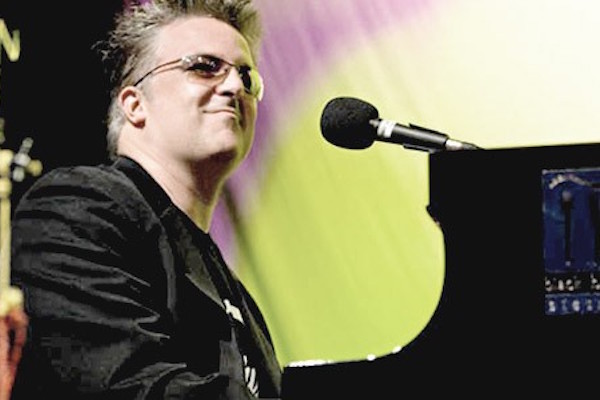