Mind Of Mine (Deluxe Edition) ZAYN 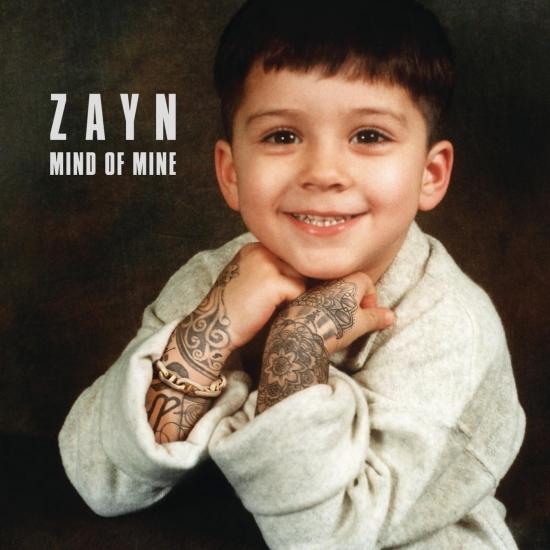 Info for Mind Of Mine (Deluxe Edition)

In March 2015, Zayn Malik announced his departure from One Direction. The official statement was full of reassurance that 1D would continue on, and Malik was just doing what he needed to do.
It soon became clear that he was not looking for a break from music--he was looking for a break from One Direction. A few weeks passed and a song called "I Won't Mind" appeared on the Internet. It was a Malik original, a soulful tune produced and released by Naughty Boy. The message was clear: Zayn was making music, and it would sound like nothing like 1D.
Naughty Boy would drop another Malik tune, a cover of Rae Sremmurd's "No Type." It led to a falling out between the pair. It's safe to say these jams will not make the album, but point to a certain sound Zayn is flirting with.
In July, he signed to Iggy Azalea's management company, run by Sarah Stennett of Turn First Artists. In the same month, he signed to RCA Records. It's all happening, people!
In early March, Malik shared the cover artwork for Mind of Mine at the beginning of The Tonight Show Starring Jimmy Fallon, where he'd make his solo TV debut. It shows the former One Direction singer as a baby with his current-day tattoos...very Lil Wayne! See it above.
Now, we might not even have Mind of Mine yet, but Zayn is already working on his sophomore release. "I gotta go, I gotta go to the studio," Zayn told fans during a live Periscope session. "I gotta get working on the second album." Apparently he hasn't lost that 1D work ethic.
Produced by Malay, Levi Lennox, MYKL